The American Institute of Steel Construction and the National Steel Bridge Alliance have announced the winners of the 2020 Prize Bridge Awards.

All of the 2020 Prize Bridge Award winners have made an enormous impact on the lives of the people they serve — some in particularly dramatic ways. The Pfeiffer Canyon Bridge reconnected a California community after a landslide damaged a concrete bridge beyond repair (so much so that groceries and fuel had to be brought in by helicopter). The new bridge opened for traffic across a narrow, mountainous space only eight months after the existing bridge was closed.

"These projects are tributes to the creativity of the designers and the skills of the constructors who collaborated to make them reality," said AISC President Charles J. Carter. "Steel shines and soars on their talents and we celebrate the accomplishments these projects represent."

Since Pittsburgh's Sixth Street Bridge won the first competition in 1928, more than 600 bridges of all sizes from all across the United States have received a Prize Bridge Award. Some of those bridges, such as the Wabash Railroad bridge in Wayne County, Mich., which won a prize in 1941 and still carries railroad traffic more than 70 years later, have actually outlasted the companies that built them.

AISC and NSBA would like to thank the 2020 Prize Bridge Award judges for their time and enthusiasm:

Judges weighed each project's use of structural steel from both an architectural and structural engineering perspective, with an emphasis on creative solutions to the project's program requirements; applications of innovative design approaches in areas such as connections, gravity systems, lateral load resisting systems, fire and/or blast protection; aesthetic and visual impact of the project; innovative use of architecturally exposed structural steel (AESS); technical or architectural advances in the use of the steel; and/or the use of innovative design and construction methods.

The Prize Bridge Award program also recognizes the importance of teamwork, coordination, and collaboration in fostering successful projects. Awards for each winning project will be presented to the project team members involved in the design and construction of each winning bridge during an NSBA event in Branson, Mo., during the AASHTO CBS meeting, June 1 to 4.

For more information about the Prize Bridge Awards and the winning projects, visit aisc.org/prizebridge. 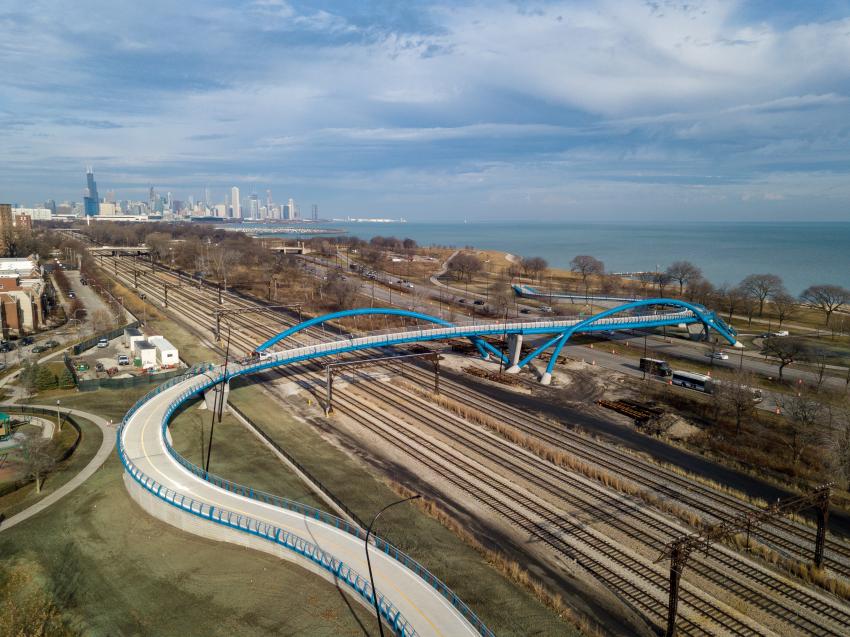 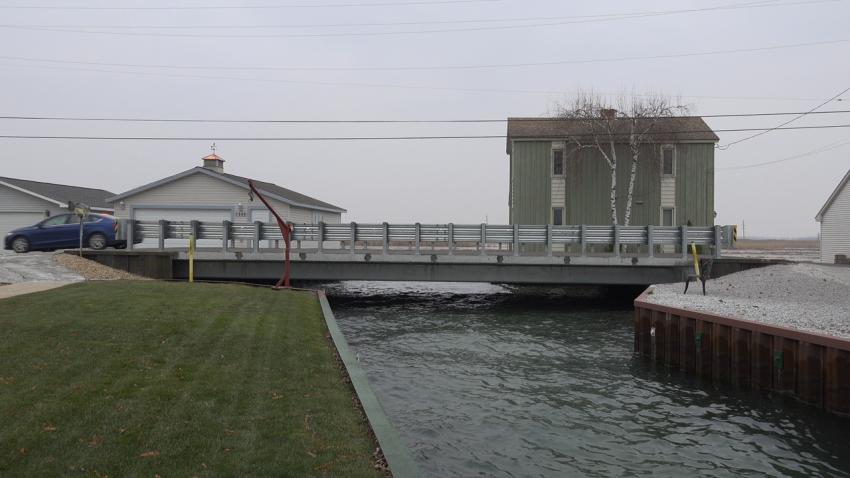 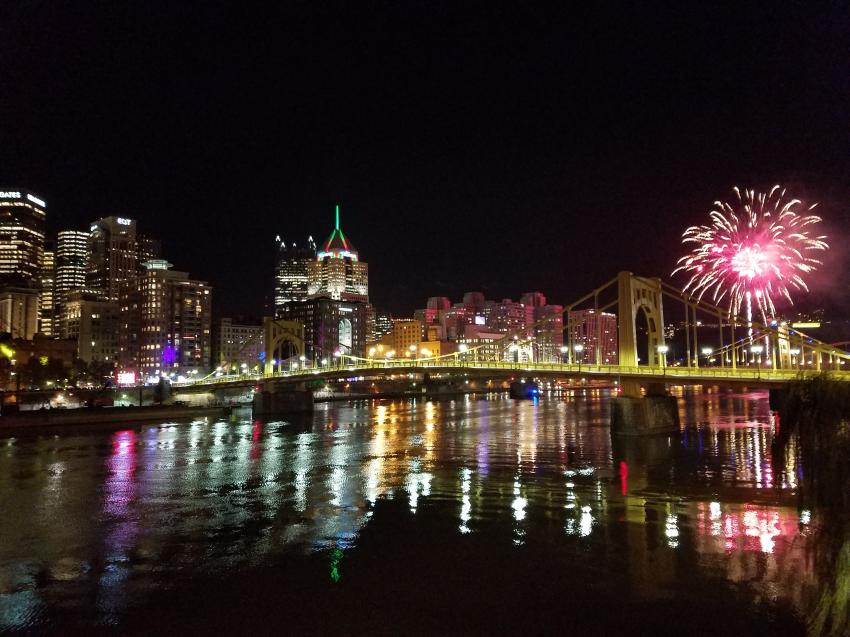 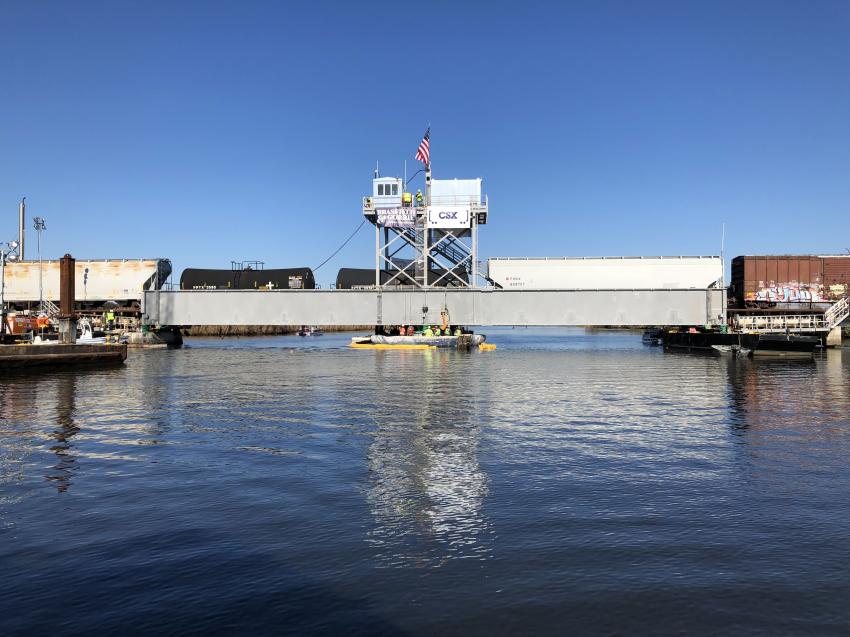 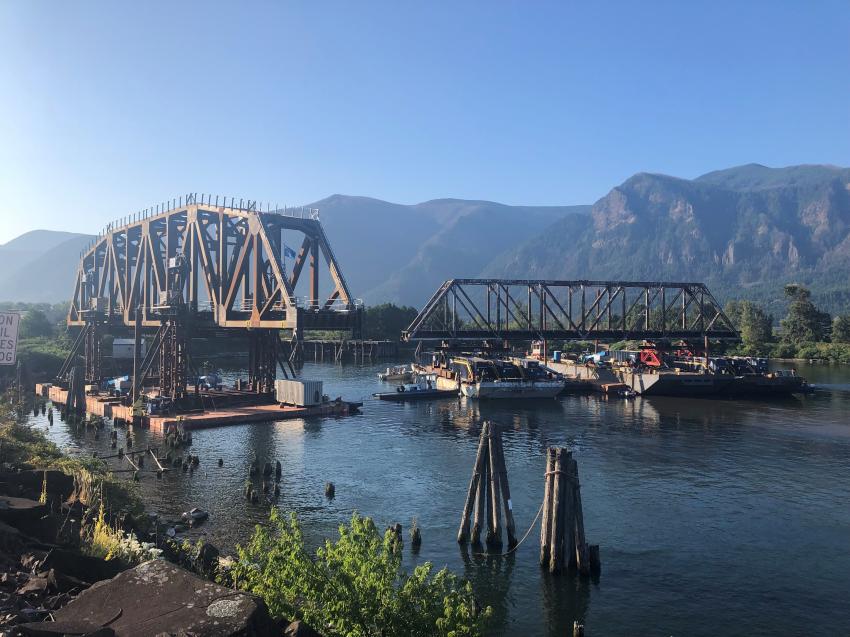 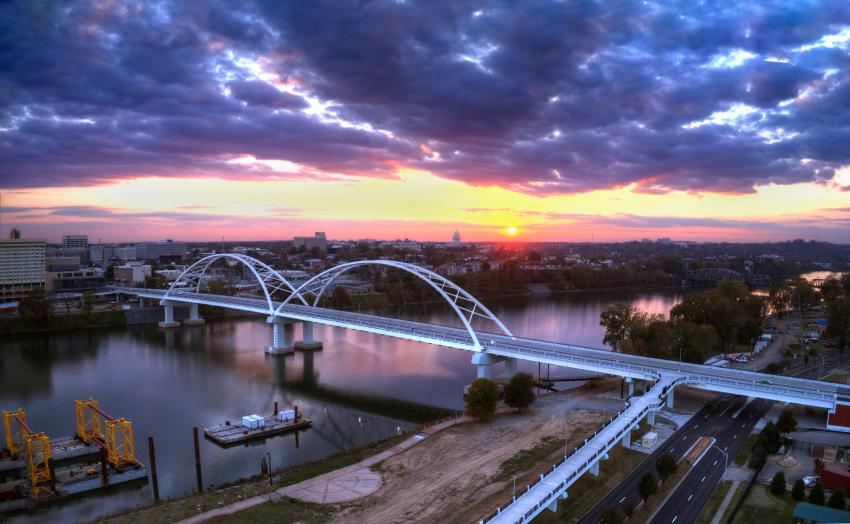 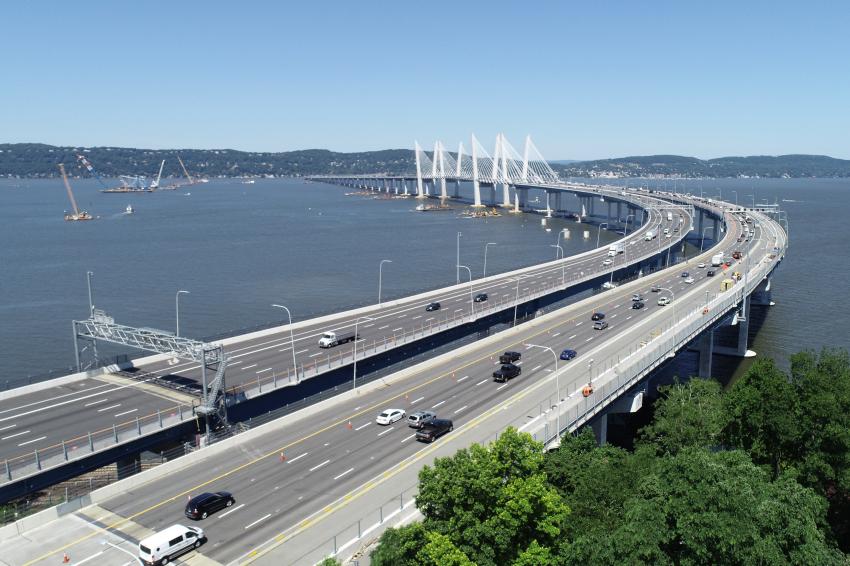 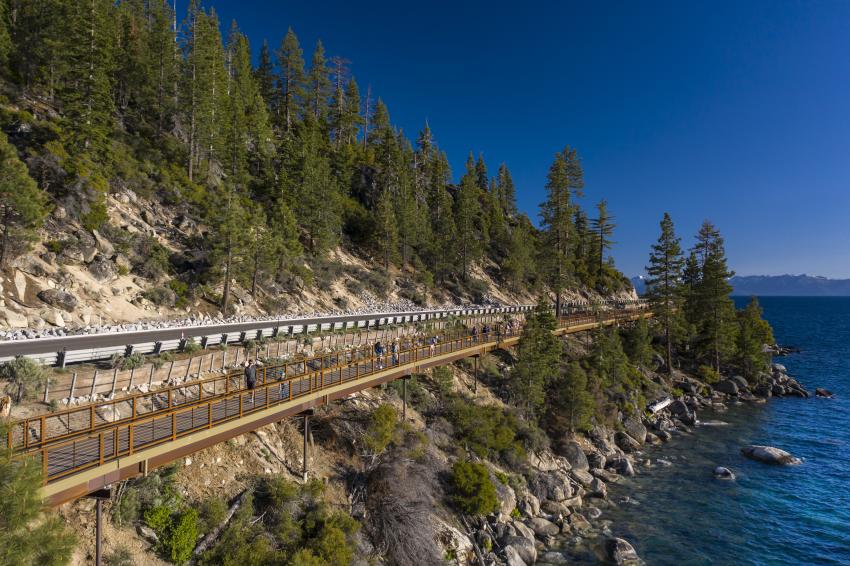 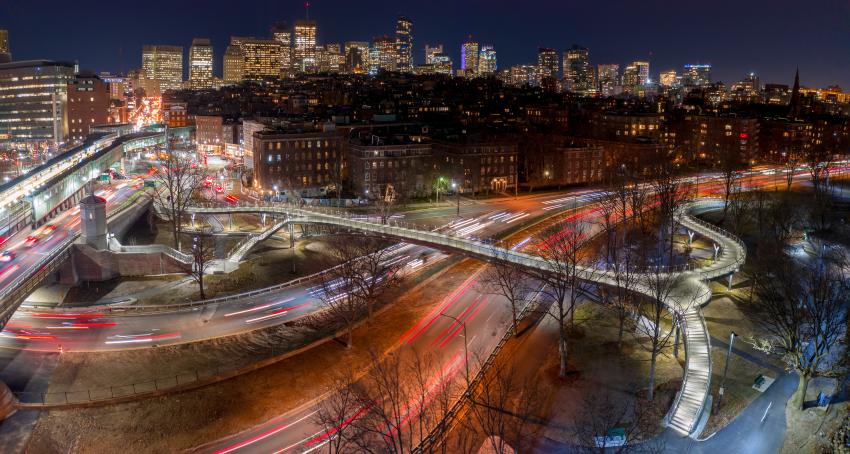 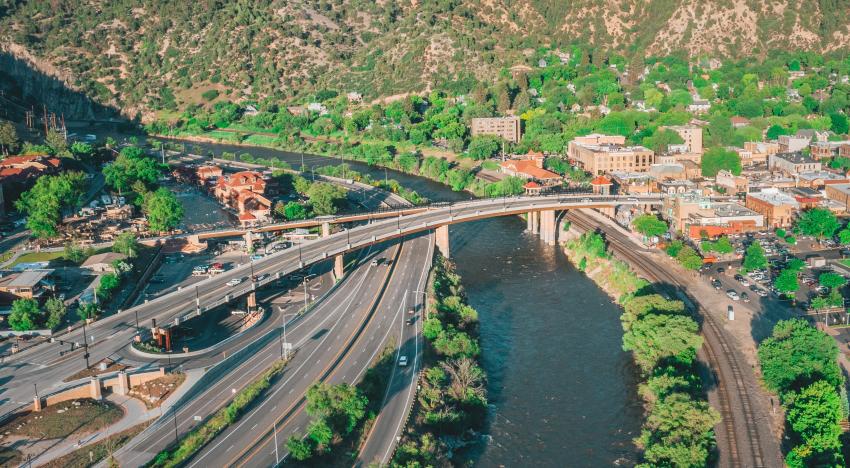 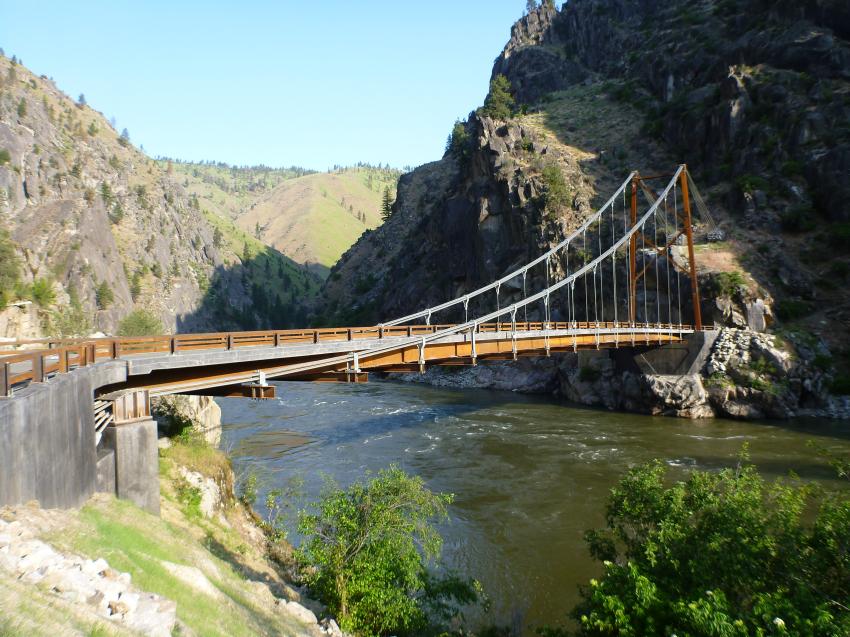 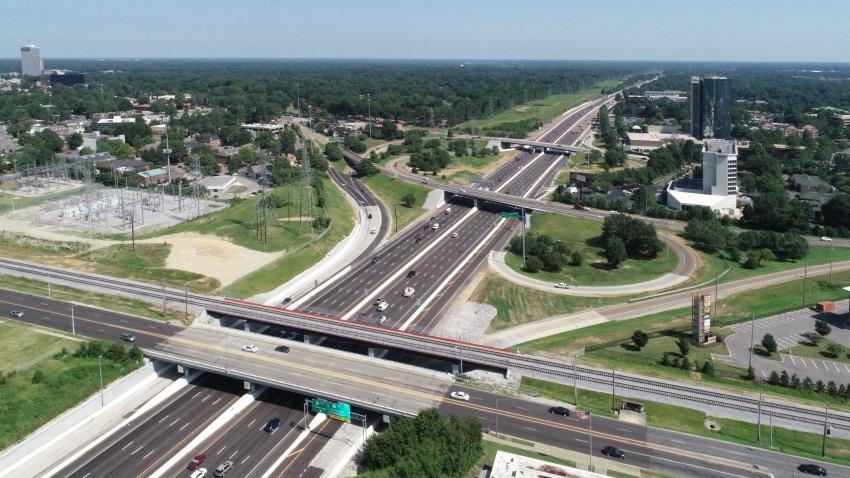 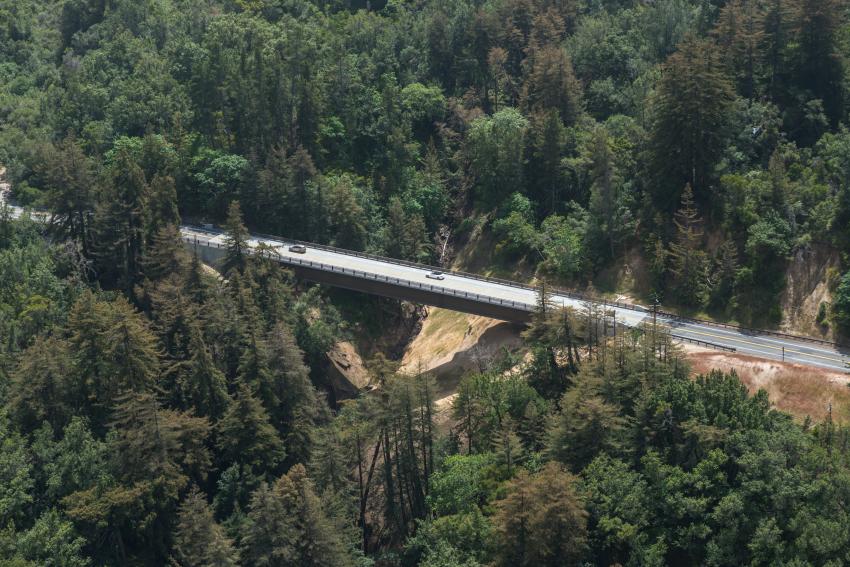 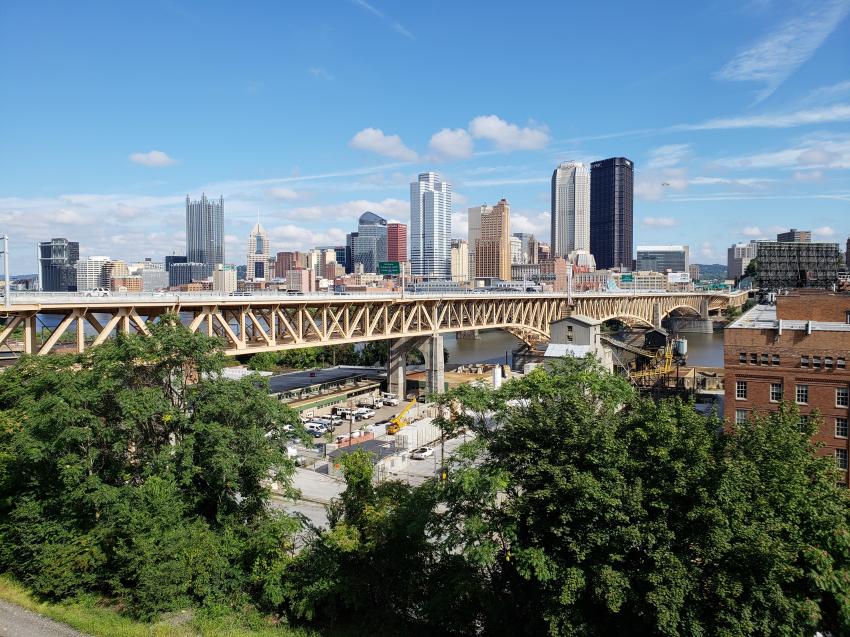 The judges also elected to recognize Pittsburgh’s Liberty Bridge with a special award for resilience. This bridge, which was originally built in 1928, demonstrated the superior resilience of structural steel with a remarkable recovery — reopening to traffic just 24 days after an accidental construction fire warped and buckled a main truss compression chord. (Christine Shiring photo) 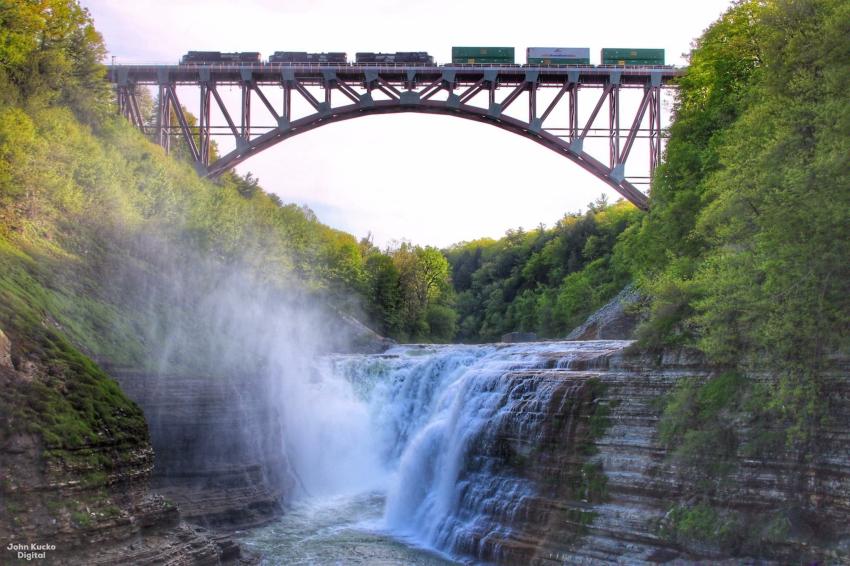 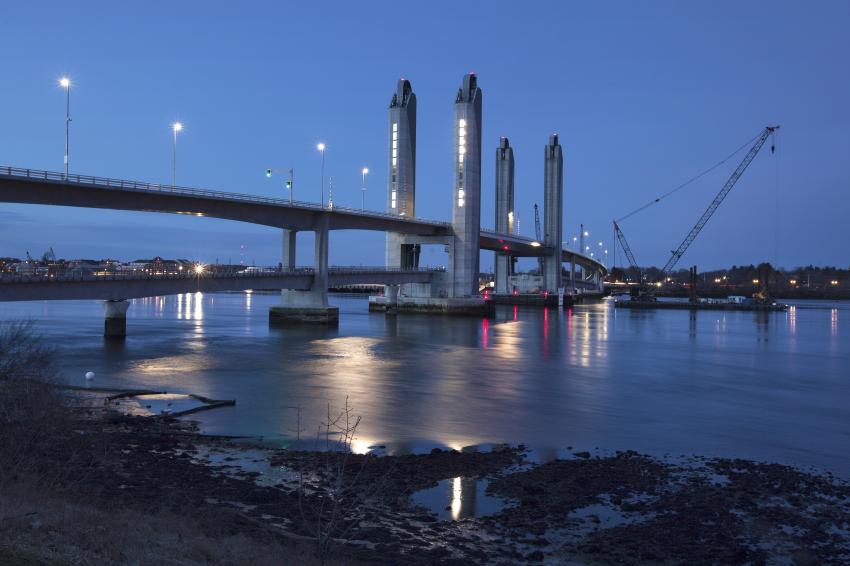 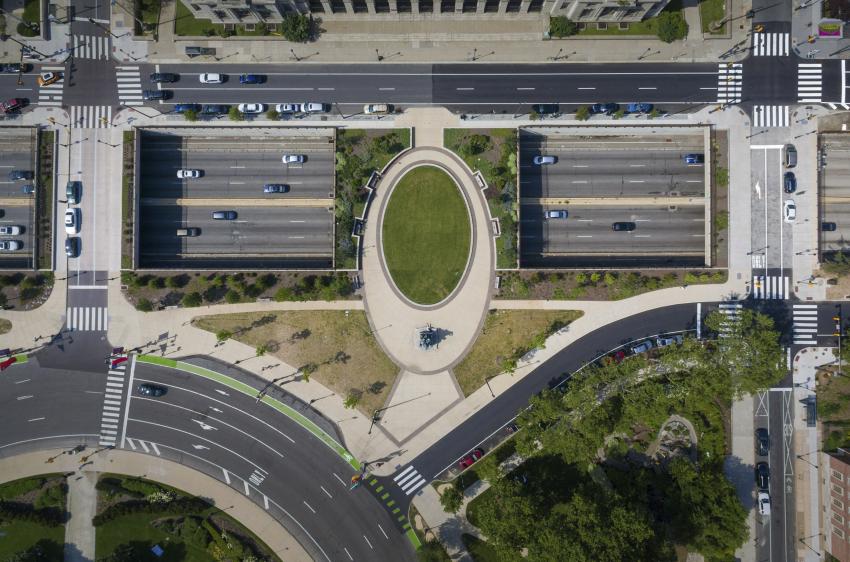 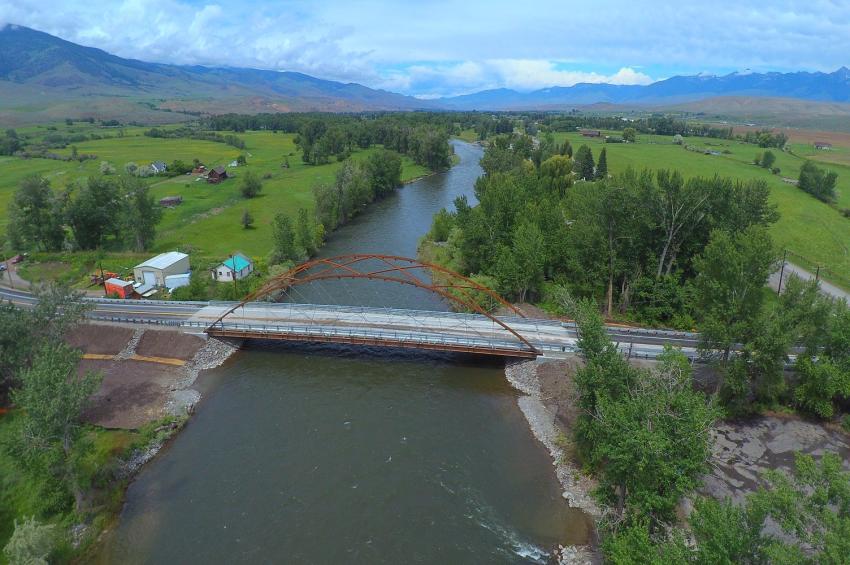 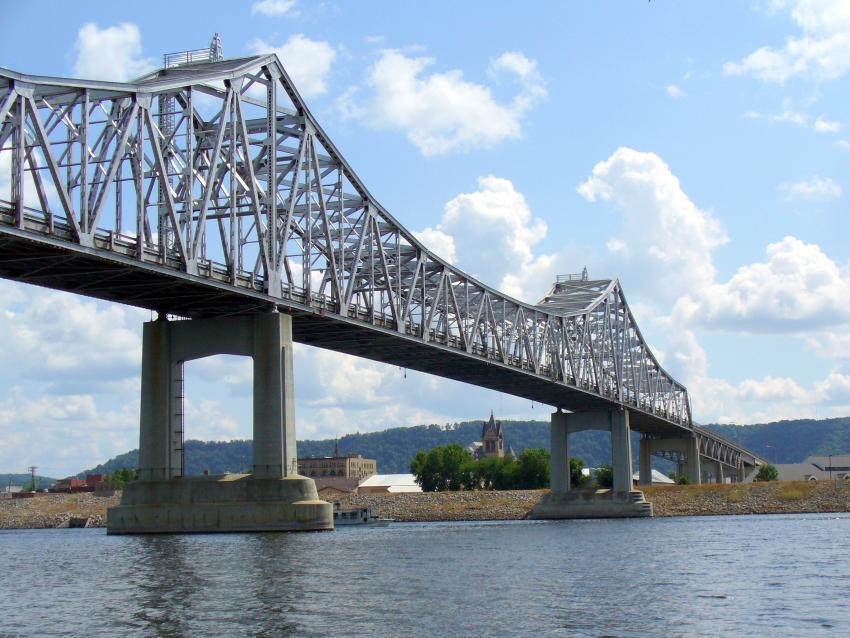