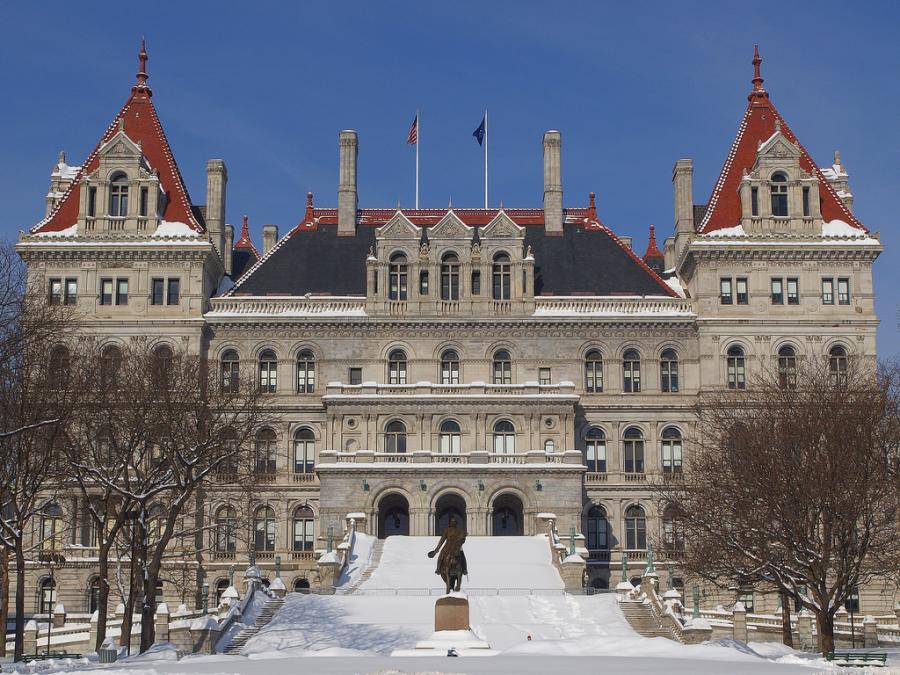 The coalition, called Rebuild NY Now, says these projects will not only address the state's aging infrastructure, but also create good jobs around New York.

Monday's rally comes as lawmakers work out the details of the next state budget. Lawmakers from both parties have called for sizeable investments in infrastructure next year. The state's aging drinking water and waste water systems are of particular concern.

Lawmakers and Democratic Gov. Andrew Cuomo hope to pass a new budget before the next fiscal year begins April 1.—AP