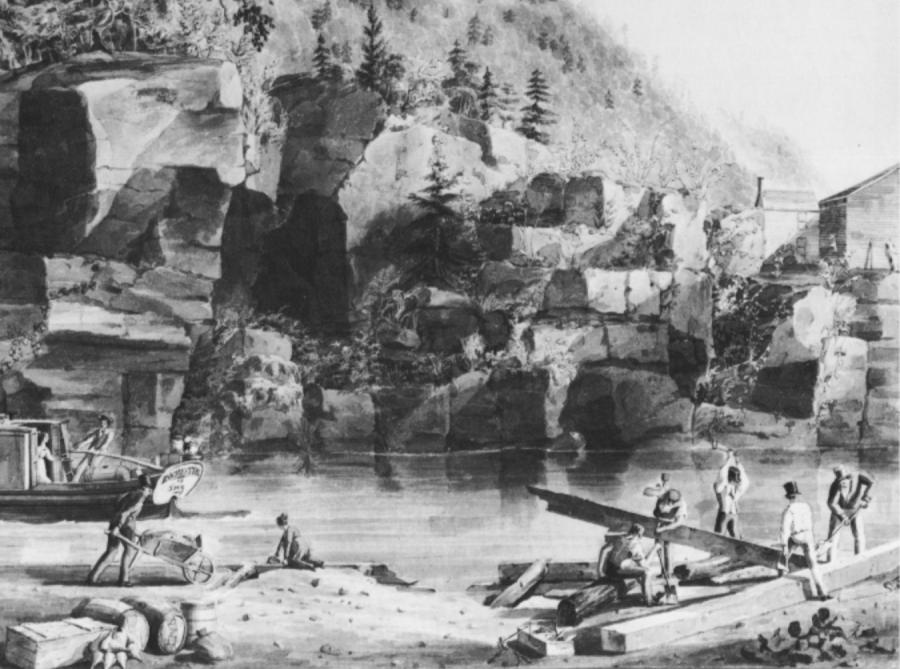 New York state is planning to commemorate this year's 200th anniversary of the groundbreaking for the Erie Canal with a series of major events along the waterway.

The state Canal Corp. announced Thursday that it will host three premier events in Waterford, at the canal's eastern terminus; Lockport, near the waterway's western end; and Rome in central New York, where construction began on July 4, 1817.

The yearlong celebration kicks off May 19 in Waterford, near Albany. The next big event is July 8 at Lockport's set of locks known as the Flight of Five.

The third major event is scheduled for July 22 in Rome, where the "first dig" will be re-enacted.

Other events are scheduled into September.

The 1825 opening of the canal connecting Lake Erie to the Hudson River spurred the nation's westward expansion.—AP