The NYPD says an object found at a Manhattan construction site that triggered a response from the NYPD bomb squad. 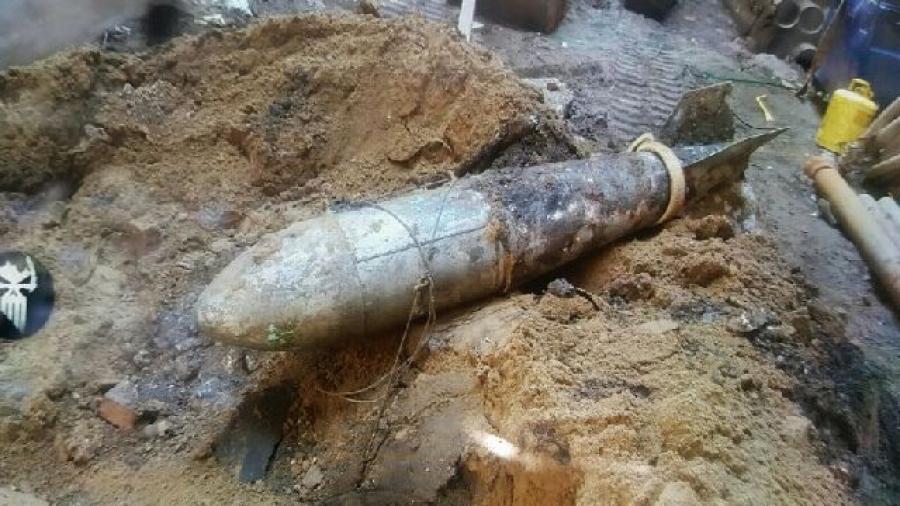 The NYPD says an object found at a Manhattan construction site that triggered a response from the NYPD bomb squad was a time capsule.

Police say construction crews were digging at a site on West 21st Street between Fifth and Sixth avenues around 1:45 p.m. Wednesday when they found the time capsule, which authorities say looked like a torpedo.

The NYPD bomb squad was called to investigate and determined that the object was a time capsule filled with documents.

John Argento, the former owner of a nearby nightclub, says he buried it in the '80s to promote a party.

He says it was an old missile shell they bought at an army supply store on Canal Street.

"This was a promotion, you know," Argento said. "It was just a way to have a party and bring people in and get people involved. It was fun and goofy. It was never really meant to be a serious time capsule to the future."

Argento says he got people write notes and take Polaroids to put in the capsule.

He says he forgot all about it until he got a call from the bomb squad.