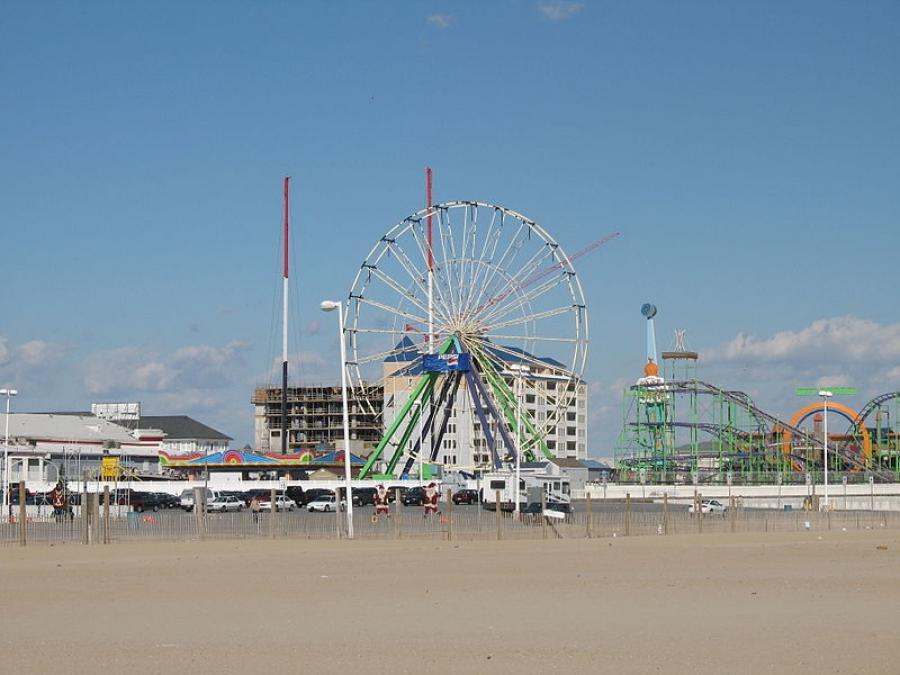 Image courtesy of Andrea R. Baker. While Ocean City continues to remove debris and repair beaches, some of the damages may linger for a while.

The Daily Times of Salisbury reports that while Ocean City continues to remove debris and repair beaches, some of the damages may linger for a while.

Town of Ocean City engineer Terry McGean said that until the beaches are restored, dune slopes and crossovers on beaches will be steeper than normal and more difficult to traverse.

McGean called on residents and visitors to refrain from walking or sitting on the dunes until they're fenced and vegetated.

Ocean City will work with the U.S. Army Corps of Engineers to perform a full beach replenish. Work will continue over the summer and a full restoration isn't planned until next spring.