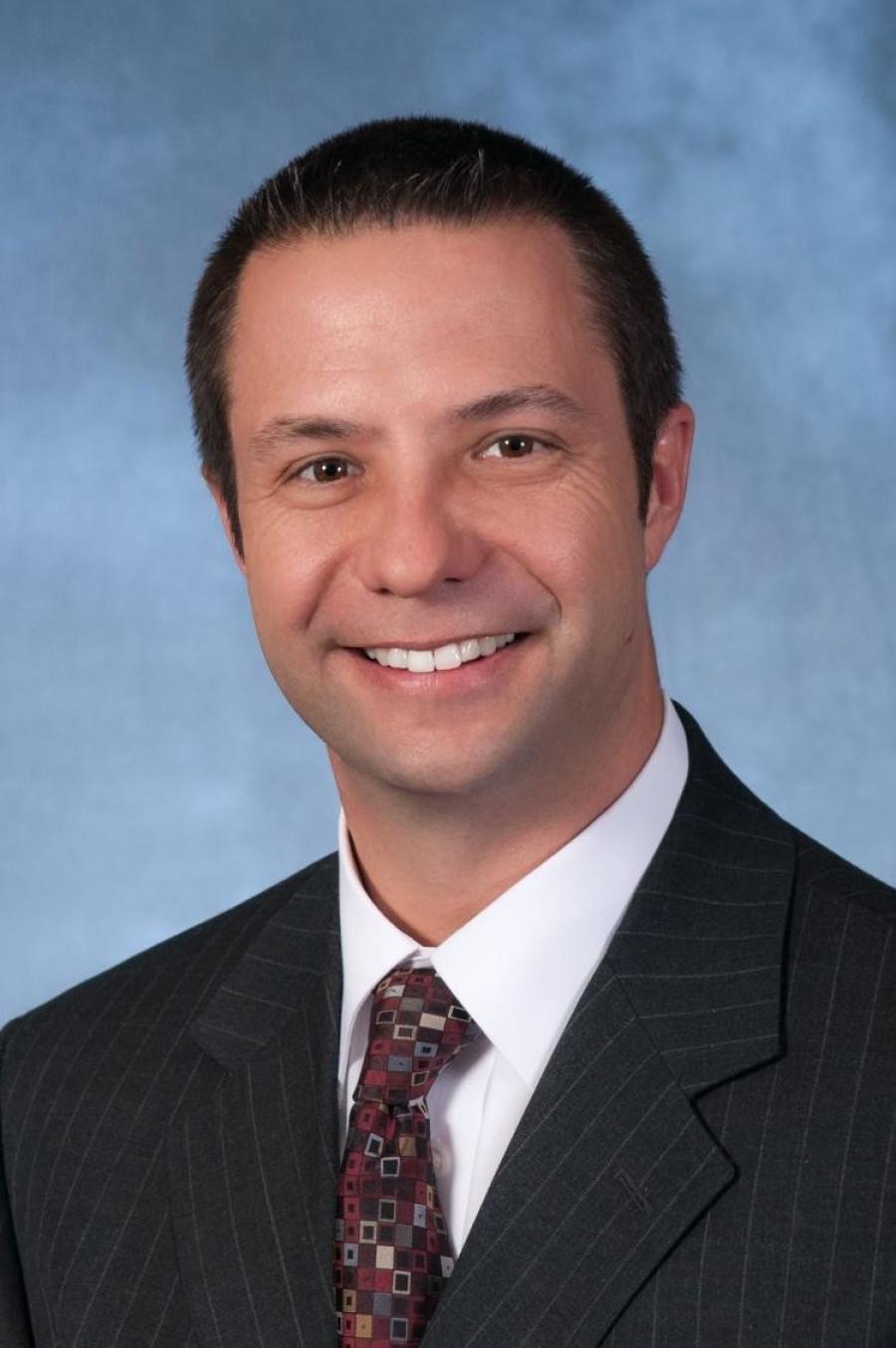 A change in leadership is occurring at the Ohio Department of Transportation (ODOT).

He will serve under ODOT Director Jack Marchbanks and alongside Assistant Directors Lloyd Macadam and Pamela Vest-Boratyn.

"I've been honored over the past eight years to lead a group of employees that is so dedicated to serving the citizens of our eight-county region," said Slusher. "I'm ready to take what I've learned over my 33 years and lead at the statewide level."

Replacing Slusher as deputy director at the Lima office is Chris Hughes of Van Wert, who officially assumed the role on April 15. 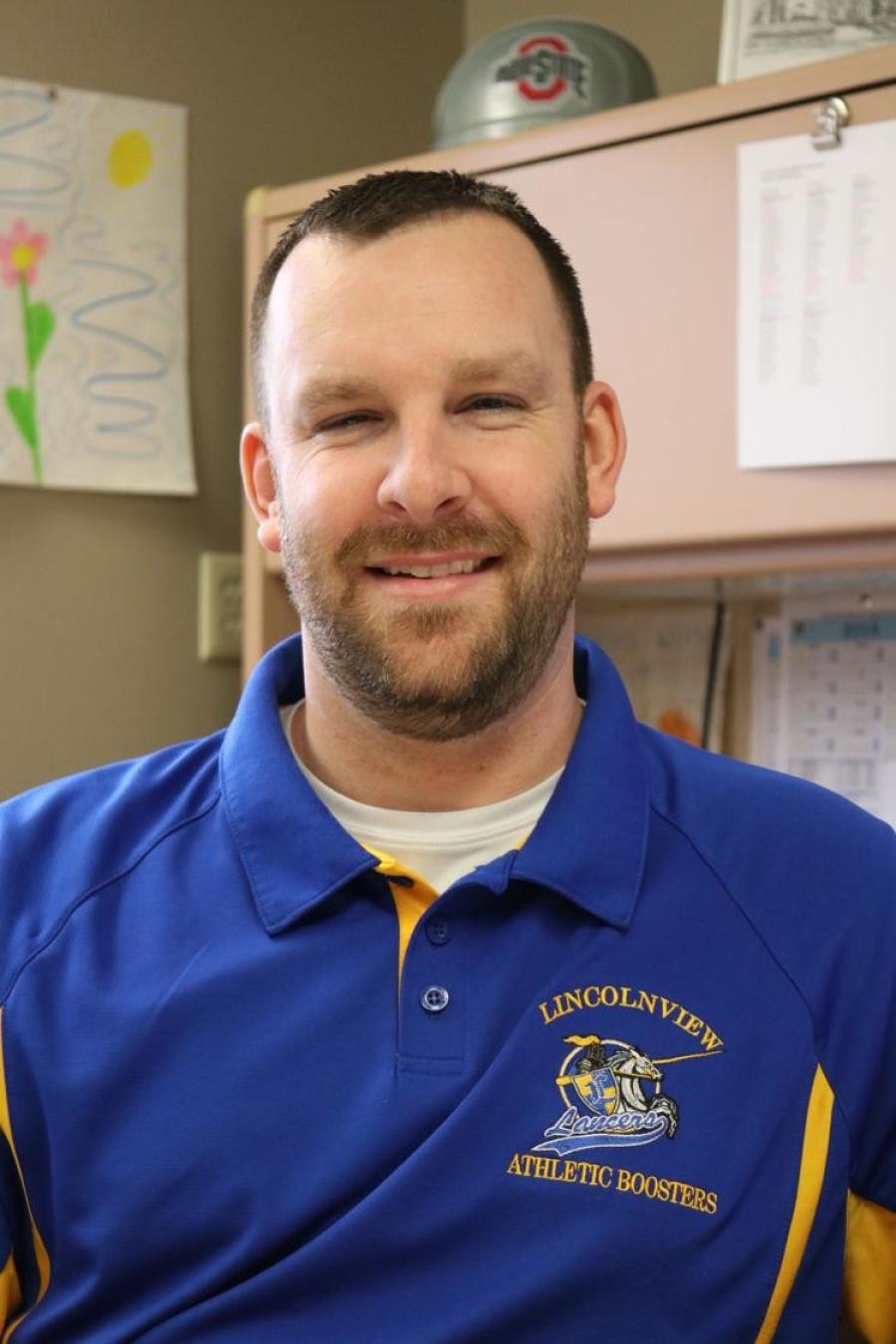 As deputy director, Hughes will direct all aspects of the district, which is responsible for the maintenance of 3,300 lane mi. of state and federal highways and more than 800 bridges. The district encompasses an eight-county region in northwest Ohio with 320 full-time employees, a $39 million annual operating budget and a $40 million capital program budget.

"This is an exciting and challenging time for ODOT, and I look forward to facing those challenges and being part of the solution," Hughes said. "I will give my best to the position, our employees and to the public we serve."

Slusher graduated from Ohio Northern University with a Bachelor of Science degree in civil engineering. He then began working for ODOT in District 1 as a design engineer. He worked in design, planning and construction and served as planning administrator before becoming deputy director.

As deputy director, Slusher created and executed a plan that consolidated several district work units at the Lima district headquarters into one campus setting. The result was greater efficiency, improved facilities and increased convenience for employees and equipment access.

He also expanded a job shadowing program that allows employees to experience other careers within ODOT. The program provides a good basis for opportunity and succession planning as employees leave the agency.

The workforce's diversity increased in the district during Slusher's tenure. He established an apprenticeship program designed to reach an audience that otherwise might not have considered highway work as a career. Since 2014, more than 60 individuals have been hired into the program, and of those, more than 20 became full-time employees.

Hughes graduated from The Ohio State University in 2006 with a bachelor's degree in civil engineering and began working for ODOT the same year as an engineer in training. He then worked as a field engineer in construction overseeing a portion of the Fort to Port projects, which realigned and expanded U.S. 24 between Fort Wayne, Ind., and Toledo, Ohio. More recently, he served as project engineer during the first year of the current $114 million widening and reconstruction project on Interstate 75 through Hancock County and the city of Findlay.

Prior to being appointed deputy director, Hughes served as the district's capital programs administrator, overseeing a program of approximately $40 million and a staff of 64 employees in the construction, and planning and engineering areas.