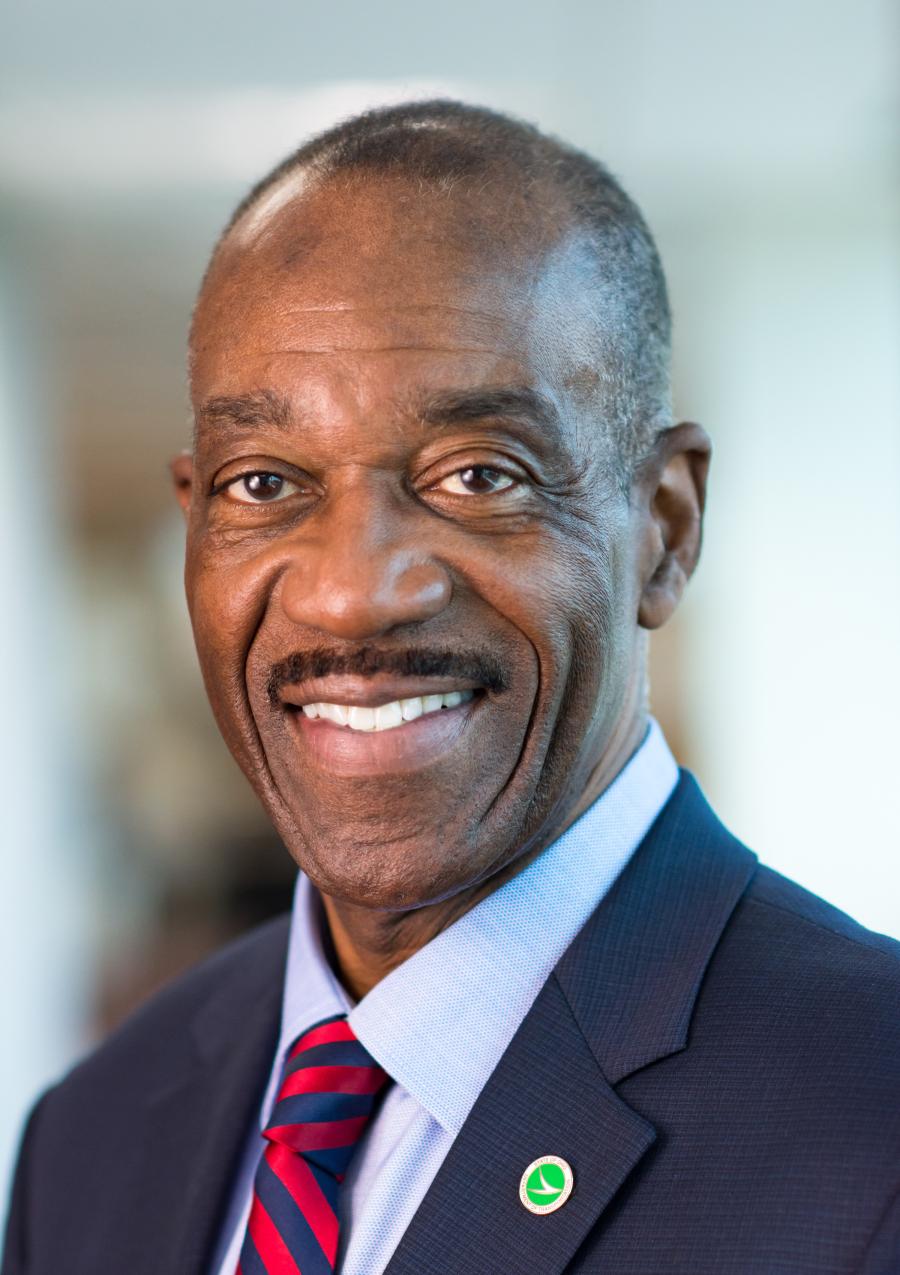 Unless serious measures are taken soon to bolster funding for the Ohio Department of Transportation, its ability to properly maintain, rebuild, and expand the state's road and bridge network will be compromised, ODOT Director Jack Marchbanks told the Governor's Advisory Committee on Transportation and Infrastructure Feb. 5.

Gov. Mike DeWine is calling on Ohio legislators to increase the state's gasoline tax by 18 cents and to index the tax to inflation to ensure ODOT's annual budget can properly maintain the transportation network.

Without such revenue enhancement, Marchbanks warned, ODOT will run out of money for any new highway improvement projects as of July 1. As things stand, the department has already delayed $150 million in maintenance work scheduled through fiscal year 2020, he said.

"This system is facing an impending crisis," Marchbanks said. "Today … we are facing a future where we will clearly not be able to maintain the quality of the system we have, let alone improve upon it, and, to be blunt, this will endanger the safety of every single person who travels Ohio's transportation network. Despite ODOT's money-saving efforts of instituting efficiencies, delaying projects, and stretching our dollars as far as they can go, we are looking over the edge of a fiscal cliff."

Marchbanks referred to a combination of borrowing and spending over the past few years as a "perfect storm" that has led to the current predicament.

The last time the state increased the gas tax was in 2003, when a two-cent increase for three consecutive years was approved. This tax was not indexed to inflation, and so, while ODOT's budget has essentially remained frozen, traffic volumes on ODOT roads are at "an all-time high," and with increased fuel efficiency, less gasoline is being purchased, Marchbanks said. 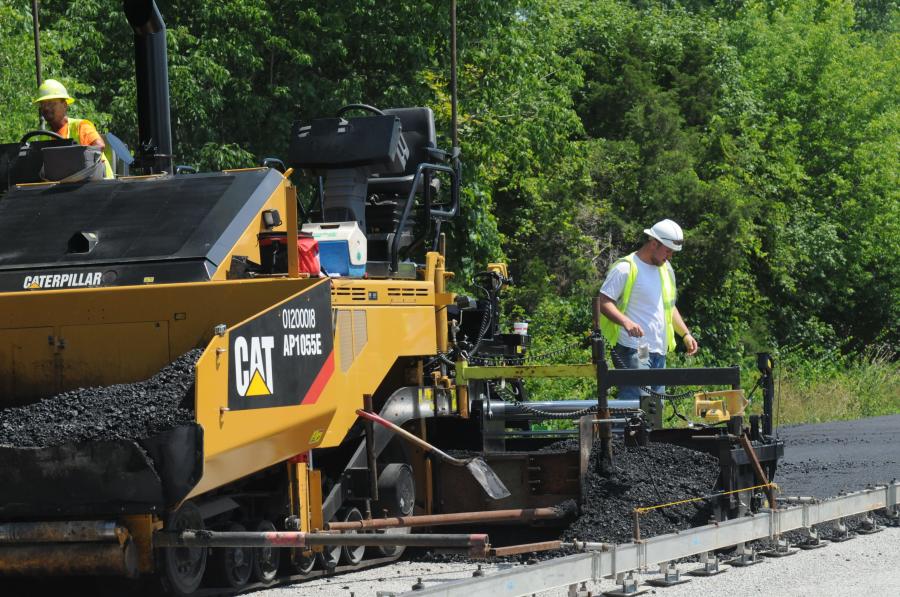 Without additional funding, ODOT will run out of money for new highway improvement projects as of July 1. (ODOT photo)

"Motorists are putting more wear and tear on our roads than ever, but the money they are contributing for maintenance is not keeping up," he said. "Back in 2003, our modest projection was that gas use would increase by 1 percent each year. That hasn't happened. Instead, from 2003 to 2018, consumption of motor fuel in Ohio on average increased only one-third of 1 percent each year."

If projections are correct, about one-third of vehicles on U.S. roads will be fully electric by 2040, and DOTs across the country will experience revenue shortfalls unless the method of infrastructure financing changes, Marchbanks said. In addition, inflation between 2005 and 2007 negated the 2003 gas tax increases, which led the state to borrow against future revenues, resulting in a debt service of $390 million, he said.

"That's enough money for ODOT and local governments to do dozens of needed projects across the state, but that won't happen," Marchbanks said. "Instead, that money is going to pay for past projects."

The state addressed the deficiencies in highway funding by issuing an additional $1.5 billion in bonds, and Ohio Turnpike tolls were increased to cover the debt. The money allowed ODOT and the Ohio Turnpike and Infrastructure Commission to undertake a number of projects, Marchbanks said, but it has all been spent or committed, and the turnpike commission will be paying off its debt until 2048.

"I cannot, in good conscience, recommend that this practice of borrowing continue," Marchbanks said. "It only delays the problem — it does not fix it."

Delaying maintenance projects will only make them more expensive, he warned.

"A project which once would have cost about $110,000 per lane mile could easily cost $335,000 per lane mile if we are forced to wait five or six years too long to make the needed repairs," he said. "Delaying maintenance work may help us balance our budget in the short-term, but as every homeowner knows, delaying needed maintenance only results in more cost in the long-run. The price of rebuilding a broken highway system is much, much greater than the cost of maintaining it properly in the first place."

The deterioration of roads that results from the deferred maintenance also will result in more crashes and deaths, Marchbanks said.

"Endangering the lives and well-being of the people of this state is unthinkable. Not funding critical infrastructure projects puts the health and safety of our citizens at risk" he said. "The cost of inaction is unacceptable."

He then issued a similar warning about bridges. 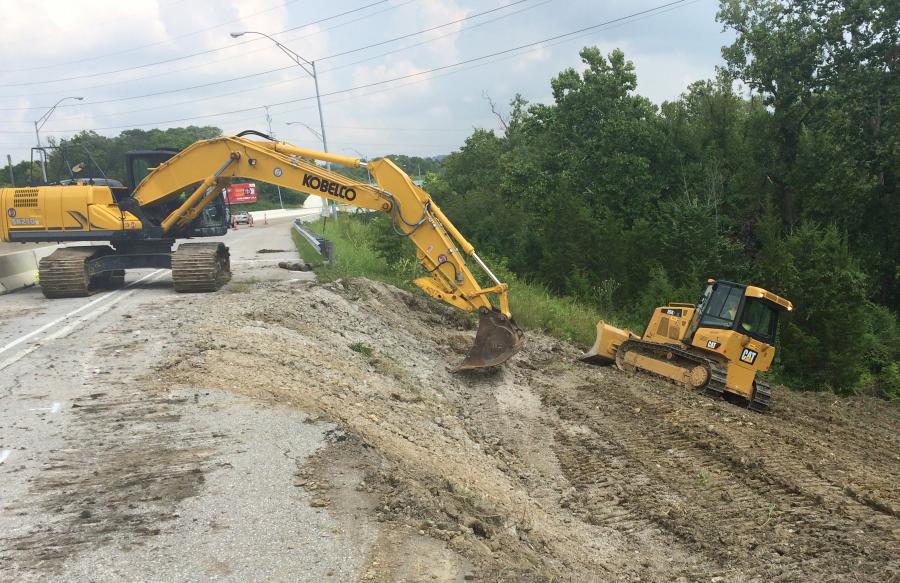 "Without funding for needed maintenance, these structures will eventually pose a safety threat that force them to be closed in the near future," Marchbanks said. "When a bridge deteriorates greatly, we don't let people drive over it. That spells massive inconvenience for those who live nearby. Closed bridges might never reopen without the additional maintenance funding needed to bring them back to an acceptable condition."

Because of flat revenues, highway construction inflation and mounting debt, ODOT is in jeopardy of being unable to fulfill its mission, Marchbanks said.

"Moving forward there is not enough money for ODOT and our local partners to keep the roadways in their current condition, let alone make significant improvements," he added. "The deterioration will begin slowly, but compound quickly. The safety of Ohio's drivers is of utmost importance. This issue affects all of us."

The governor's tax proposal is supported by the Ohio Contractors Association and Fix Our Roads Ohio (FOR Ohio), a coalition of business and public safety groups, local governments and transportation associations.