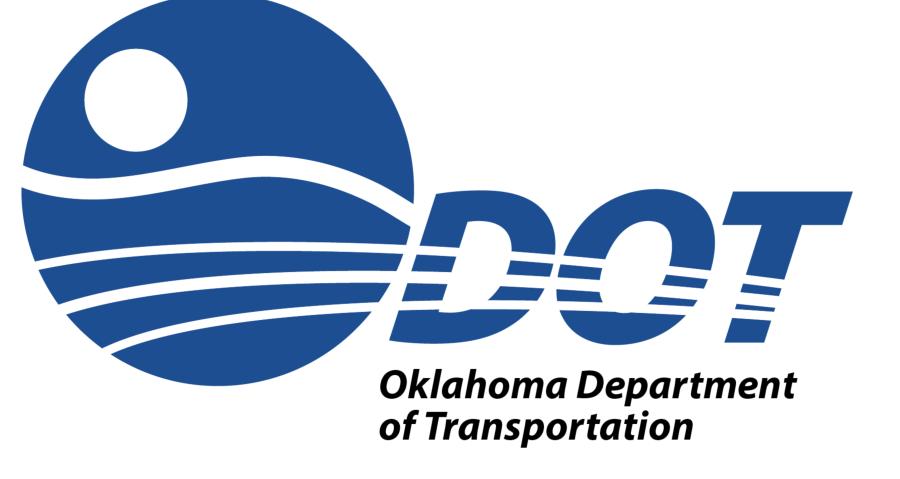 At its May 1 meeting, the Oklahoma Transportation Commission took unprecedented action on new construction projects due to the ongoing state budget crisis. The Oklahoma Department of Transportation also updated commissioners on proposals being considered by the legislature that would affect transportation funding and the impacts to construction already underway.

Due to the uncertainty of state funding to pay current obligations, Mike Patterson, ODOT executive director, reported to commissioners that the department had asked several construction contractors not to start work on 12 projects that were awarded in previous months. Additionally, Patterson has asked the eight field division engineers to prepare a plan of how to safely and responsibly suspend work on more than 80 road and bridge projects already under construction in the event that the deteriorating state funding trends continue.

“Suspending current highway construction due to a proposed reduction in state funding is not something ODOT has ever been faced with, but we are preparing for it now,” Patterson said. “Without a reliable stream of revenue coming in, it wouldn't be fiscally responsible to keep incurring construction expenses that we have an obligation to pay.”

A fuel tax increase is a revenue replacement proposal under consideration by the legislature that would partially offset the proposed cuts.

Patterson also noted that issuing new bonds to offset budget cuts is not a fiscally viable option, as in previous years. The agency has more than $485 million in outstanding bond debt, which costs about $57 million annually in debt service. Since 2010, the legislature has authorized several ODOT bond issues to help offset funding diverted from transportation. Now, the agency's cash balance has been depleted to the point that ODOT is no longer able to cover the required payments up front necessary to receive bond proceeds.

Citing funding concerns, the commission voted to defer award of new highway construction contracts for this month, approving contracts financed with only federal and county funds. Highway projects deferred include bridge work on Shields Blvd. over I-35 in Moore and I-35 over US-77 near Davis as well as pavement rehabilitation on SH-11 in Grant County and SH-45 and SH-132 in Garfield County.

The eight-member panel, appointed by the governor to oversee the state's transportation development, awards project contracts for road and bridge construction every month. The next meeting is scheduled for 11 a.m. June 5.