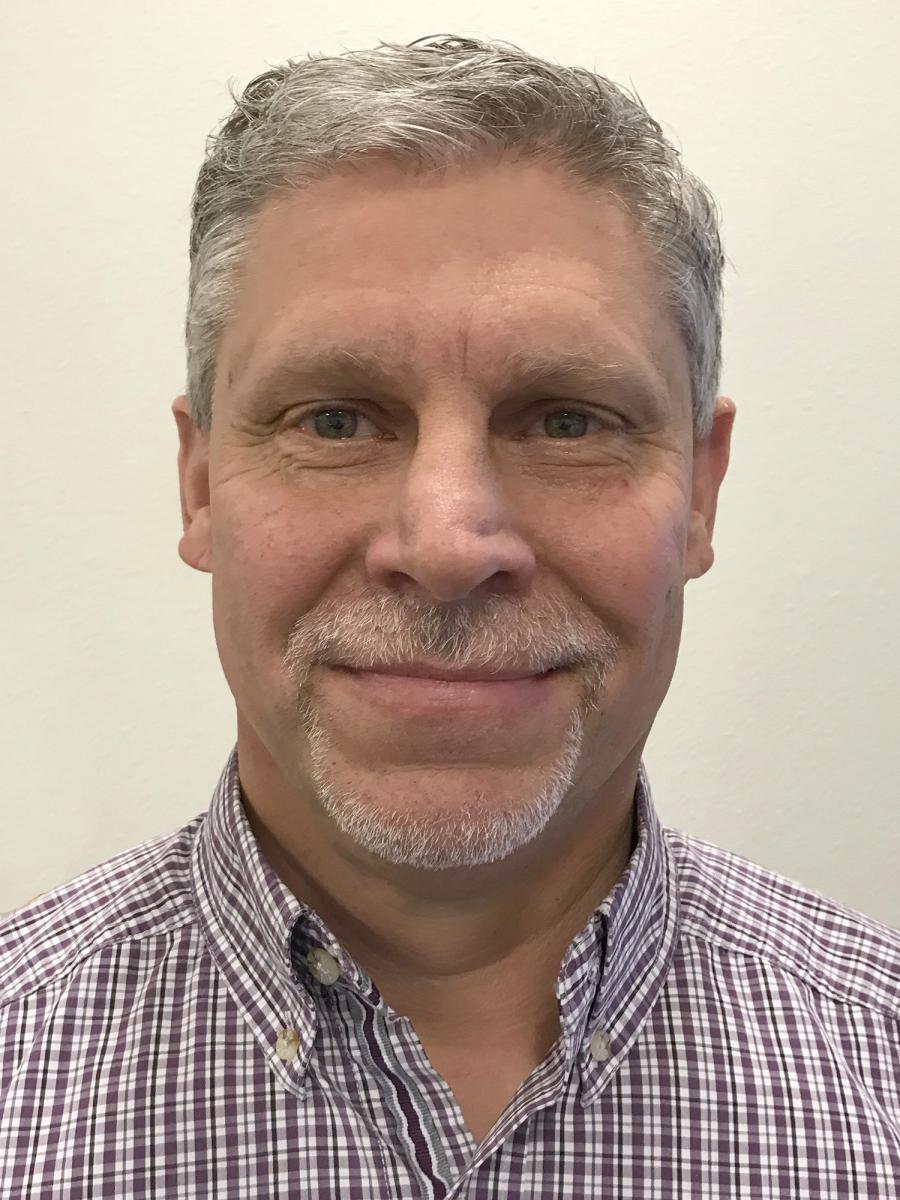 Chris Hunter has been named the new south west area manager of ODOT, replacing Mark Usselman who is retiring after 38 years with the agency. Hunter's first day as area manager will be June 1.

The area manager oversees all aspects of ODOT's construction program in Coos, Curry and Douglas counties and helps lead the South West Area Commission on Transportation, an advisory group consisting of local leaders and stakeholders that determines transportation priorities.

"Chris has a wealth of experience and leadership in project delivery, construction administration and the maintenance-operations business line," said ODOT Region 3 Manager Frank Reading. "This blend of experience will be an important asset to the region's future as Chris steps into his new role."

Hunter has held several positions in Region 3 over the past 19 years. He began his career with ODOT as a project leader and later served as consultant project manager, assistant District 7 manager and interim south west area manager.

As a consultant project manager, Hunter led the delivery of the first OTIA III bridge project in Oregon and served as a role model for others across the state. His eight years as assistant District 7 manager included successfully leading the south west area development review team and managing ODOT's local electrical crews.

Usselman has served as south west area manager for the past 20 years, where he has overseen the successful development and construction of more than 200 projects.

"Mark has served the southwest area very well over the years," Hunter said. "I've been fortunate to work with him and I'm honored to have been chosen to step in as the new area manager.

"I look forward to providing transparency and maintaining our commitments and collaborations with our local partners. We're going to face many challenges in the years ahead, and I'm going to provide all the support I can as we continue making improvements to an ever changing transportation system."