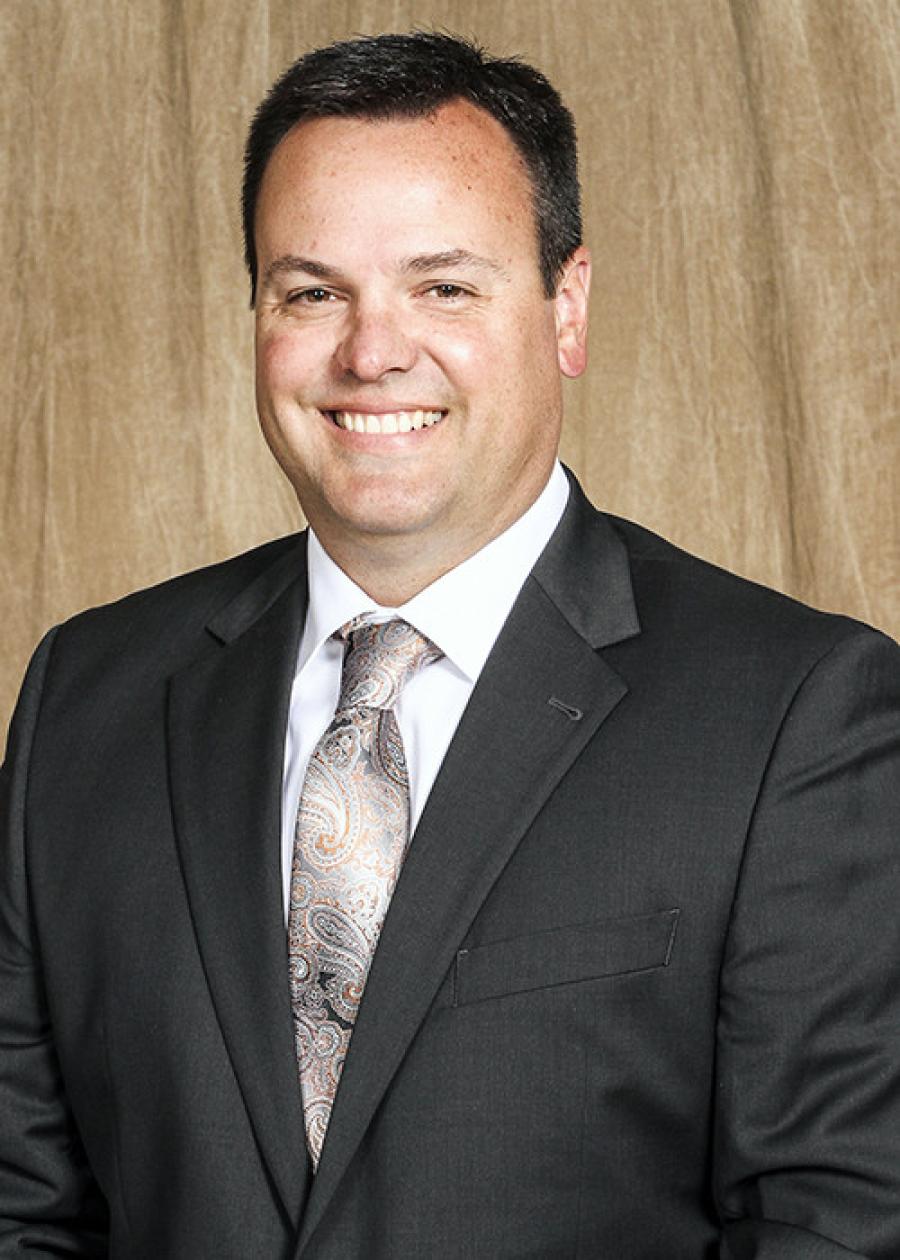 Taylor Henderson was named State Maintenance Division engineer of the Oklahoma Department of Transportation in June 2018.


Taylor Henderson was named State Maintenance Division engineer of the Oklahoma Department of Transportation in June 2018. Henderson will be responsible for managing activities of the Maintenance Division, including general repair of bridges, interstates and highways; mowing; beautification efforts; litter cleanup; and snow and ice removal.

In 2006, Henderson was promoted as Crosstown Construction Coordinator overseeing the massive I-40 Crosstown reconstruction project in downtown Oklahoma City.

In 2009, he was selected as the resident engineer in El Reno. In 2011, he was named maintenance engineer of Division Five which encompasses 11 counties in southwestern Oklahoma. He served in this role until his most recent promotion.