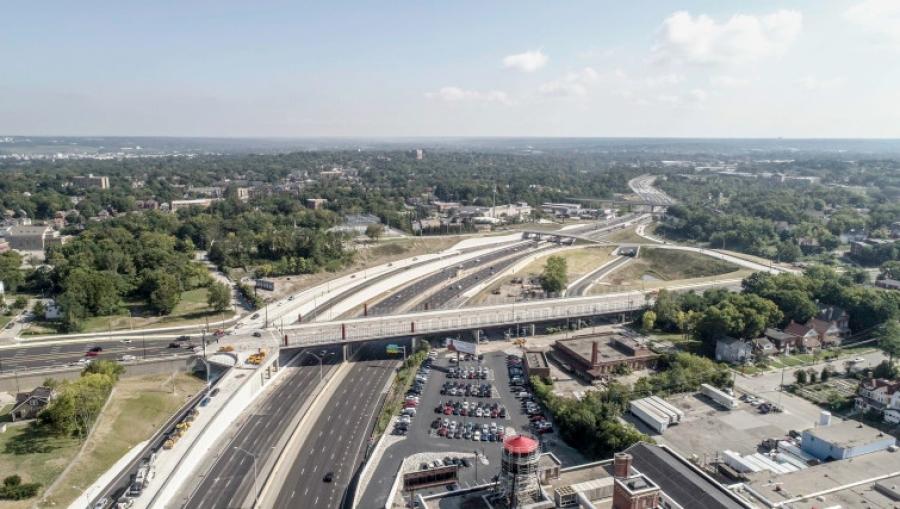 When several businesses reached out to the Ohio Department of Transportation in 2013 to explore how to improve access in the Uptown area of Cincinnati, it jumped into action to find a solution to improve the commute for employees of the four largest employers in the area.

The original construction of Interstate 71 in the 1970's left Uptown with only partial interstate access and divided communities. So, the Ohio DOT set a goal to break ground on a new interchange in just 18 months. The end result was the nearly $84 million Martin Luther King Jr. Interchange; a collaborative effort between the Ohio DOT, the city of Cincinnati and regional governments.

The reconfiguration of the new interchange reconstructed nearly two miles of Interstate 71, It also includes new entrance and exit ramps along the rehabilitation of older bridges and ramps.

The new interchange is expected to bring in around 7,000 new jobs to the area and over a $1 million in new investment to the city of Cincinnati over the years.