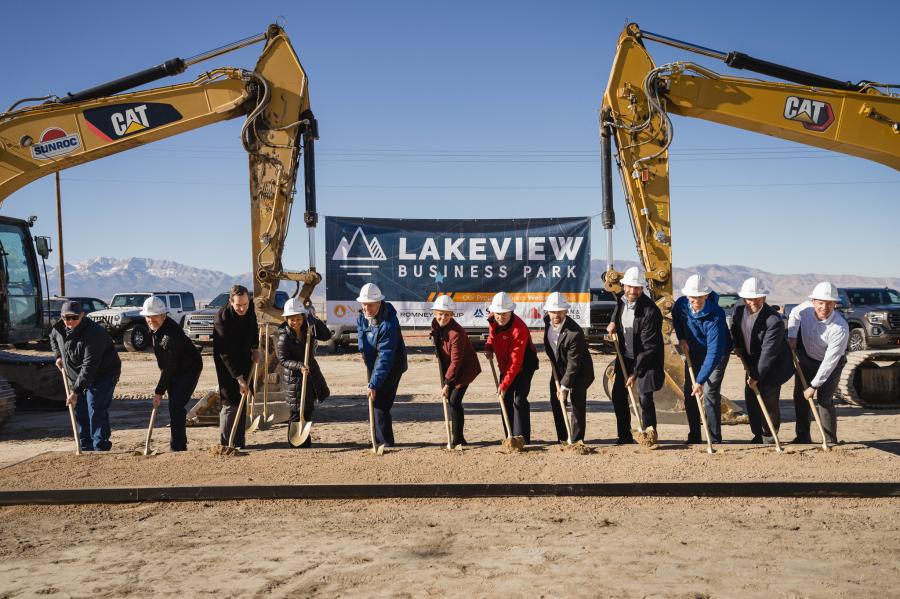 The new monumental Class A project is situated on more than 1,300 acres and is among the largest industrial business parks to launch in the entire U.S.

The joint venture of NorthPoint Development, a Missouri-based developer, and The Romney Group, will soon begin construction on what will be a brand new more than 18-million-sq.-ft. warehouse, manufacturing, office and commercial project in Grantsville. The partnership has selected Cushman & Wakefield to perform brokerage services.

Named the Lakeview Business Park, the new Class A project is situated on more than 1,300 acres and is among the largest industrial business parks to launch in the entire United States, according to developers. The partnership will invest more than $1 billion in developing the park. Construction commenced in November on the first speculative building totaling 506,930 sq. ft. in size, and expandable to 1 million sq. ft. The remainder of the project is being developed in phases at future dates yet to be determined.

"We are thrilled to be officially commencing construction within just the next few weeks on this large-scale, rail served, Class A business park along with the special partnership we have established with The Romney Group," said Chad Meyer, president of NorthPoint Development. 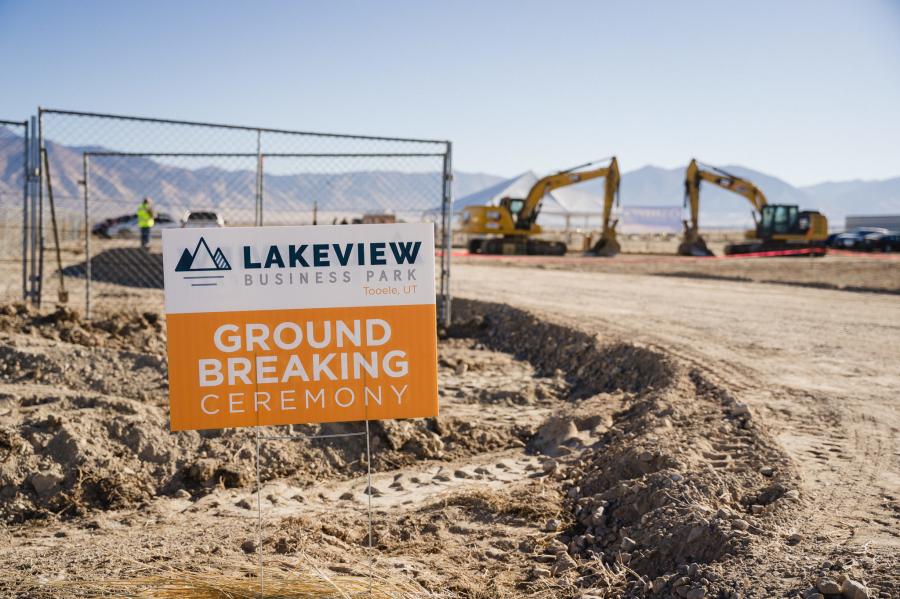 "Lakeview Business Park offers a great location for tremendous success with the ability to serve any industrial client in terms of size and labor for many years to come," he added. "The area boasts a strong local workforce, and with nearly 80 percent commuting daily to Salt Lake Valley, they would now have the opportunity to work closer to home."

Meyer also highlighted that the property's strategic Utah location also places it within just a 10-hour drive of half of the United States, including all major western ports.

Josh Romney, president of The Romney Group, said, "Our goal is to create a long-term, jobs rich business park that will be environmentally friendly and generate tax revenue to enhance the lives of the local community, improve public services and provide much needed tax dollars for education. We selected NorthPoint as a partner because of our shared core values and long-term commitment to the communities in which we do business."

The new Lakeview Business Park also is just a stone's throw from The Great Salt Lake and is within 30 minutes of both the renovated Salt Lake City International Airport — which recently opened a new concourse as part of its $4.1 billion phased expansion scheduled to be fully completed by 2024 — and also the Union Pacific Intermodal Hub. As part of the vision for the development, an approximately 400-acre portion of the property will be rail served. The developer currently is working with Union Pacific and the Utah Inland Port Authority to rehabilitate an existing rail line that routes into the park.

Cushman & Wakefield's Tom Freeman, SIOR executive director who is leading brokerage efforts for the project, said, "This project has all of the best ingredients to be a special opportunity for companies seeking a strategic and advantageous location in the greater Intermountain West, while also providing a successful economic driver."

Freeman continued, "Lakeview Business Park is expected to create over 5,000 permanent jobs at full build-out. With great access to a robust labor pool, close access to Interstate 80 via the area's newly constructed interchanges, and a large master planned park, a portion of which is rail served, Lakeview Business Park will positively transform the local community and provide unparalleled industrial warehouse, manufacturing and distribution services to the western U.S. region."

As a national industrial developer, NorthPoint has constructed more industrial square footage than any other developer nationwide in the last five years, based on a recent study done by Real Capital Analytics. NorthPoint's business portfolio includes more than 250 industrial clients who are located in 76.5 million sq. ft. of developed space across the United States..S. Nearly 59,000 jobs and counting have been created in the development and leasing of this portfolio to date.