Officials in Oregon, Washington to Begin Building I-5 Bridge By 2025 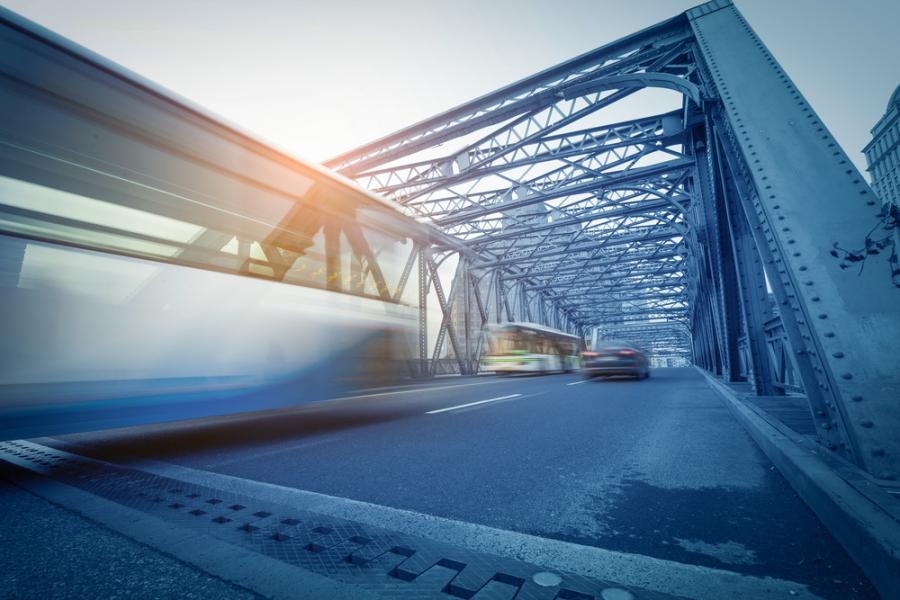 PORTLAND, Ore. (AP) Federal highway officials have endorsed an accelerated timeline proposed by Oregon and Washington transportation officials that sets the two states on a fast track toward construction on a new Interstate 5 bridge by 2025.

The Oregonian/OregonLive reported that the two states requested a 10-year extension on their timeline to show progress on the bridge project or face repaying nearly $140 million in planning costs tied to the Columbia River Crossing Project.That request would've given the states until Sept. 30, 2029, to either start buying up rights-of-way or begin construction on the I-5 project.

While seeking a decade delay, the states simultaneously suggested a series of aggressive milestones, including reinitiating an environmental review of a proposed project in spring 2020 and starting construction in the summer of 2025.

The Federal Highway Administration declined the 10-year extension request but endorsed the aggressive timeline. The states now must show considerable progress, including buying up necessary rights-of-way, by the end of September 2024. If the states don't accomplish that goal, they could owe a collective $140 million to the federal government for planning costs related to the past bridge effort.

"We think five years is enough time for us to move forward on the project," said Thomas Fuller, an Oregon Department of Transportation spokesman.

Federal officials note that the government first gave Washington money for the project in 2004 and Oregon financing in 2007.