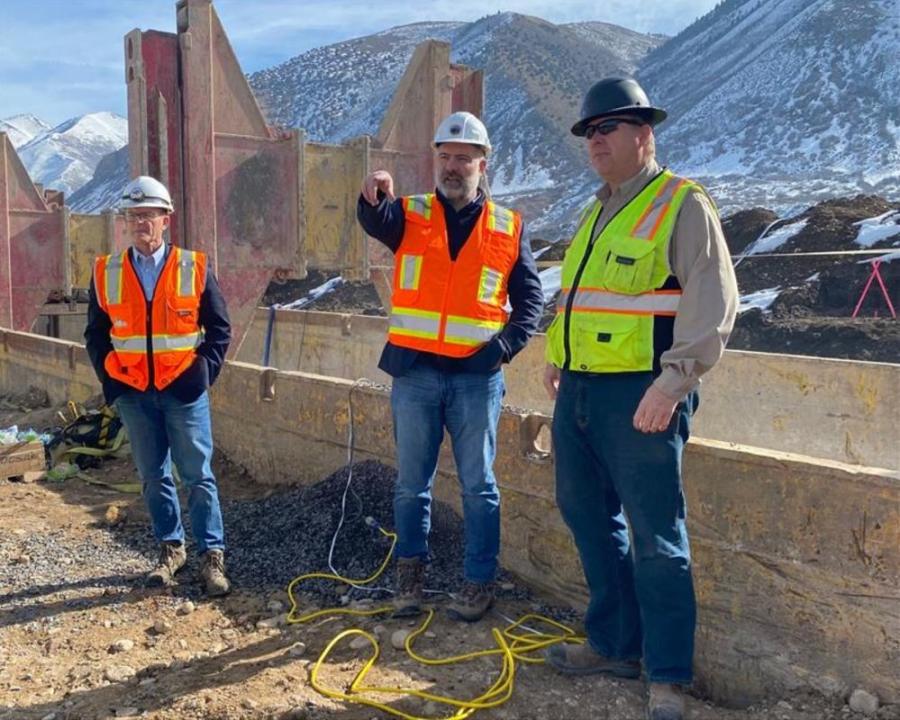 The Department announced a total of $40 million to the Central Utah Project Completion Account and $10 million for the Mitigation and Conservation Account.

A total of $50 million is available through the infrastructure law to the Central Utah Project Completion Act to accelerate construction of water delivery systems that will provide clean, reliable drinking water to more than 100,000 Utah residents and complete the Provo River Delta Restoration Project, providing habitat restoration for a threatened fish species and improving recreational access to the area's natural environment.

"The investments in Utah from President Biden's Bipartisan Infrastructure Law will have tremendous impacts to the state's residents, unique ecosystems, and local wildlife," Deputy Secretary Beaudreau said. "I'm proud of the work that the Interior Department is engaging in with local, state and Tribal communities and we will ensure that these communities have the resources that they need to tackle the climate crisis, create good-paying union jobs, advance environmental justice and boost local economies."

In Provo, Deputy Secretary Beaudreau visited the Provo Delta Restoration Project. In addition to restoring the area's natural ecosystem and improving recreational experiences along the Lower Provo River, the Provo Delta Restoration Project will help in the recovery of the endangered June Sucker. In Orem, Deputy Secretary Beaudreau toured the construction of Utah Lake System pipelines where he was briefed on how the infrastructure law is helping speed up construction of critical water systems.