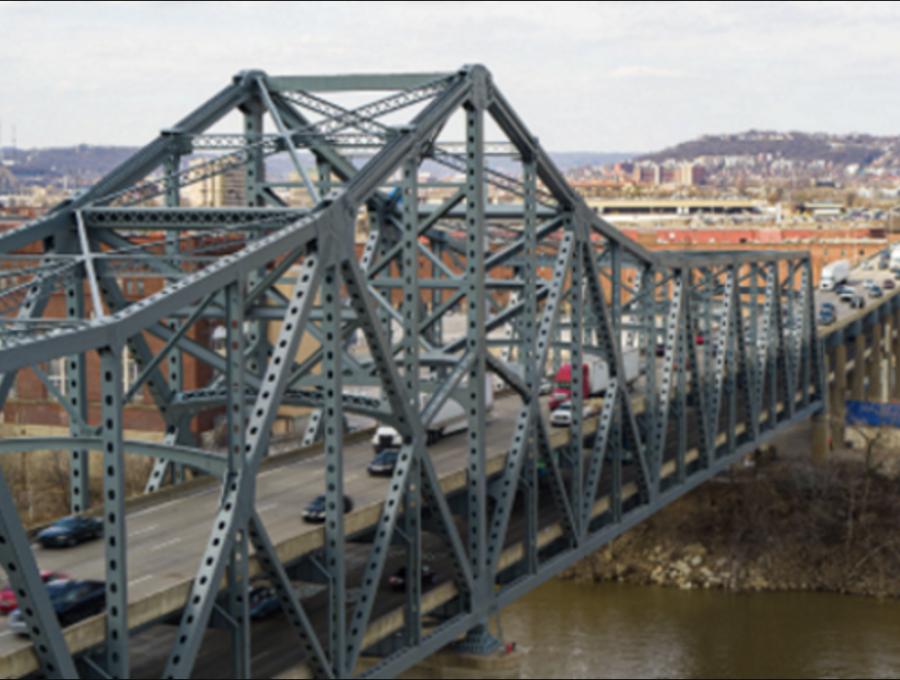 "While this is a nationally significant project, it is still very much a community-minded project," said Beshear in a statement. "Our teams have gone to great lengths to shrink property impacts while still delivering a solid solution to the traffic congestion issues in the region."

"It has been important from the beginning to make sure we're meeting the needs of today and tomorrow while also being mindful about the impacts this project has on surrounding properties," added DeWine. 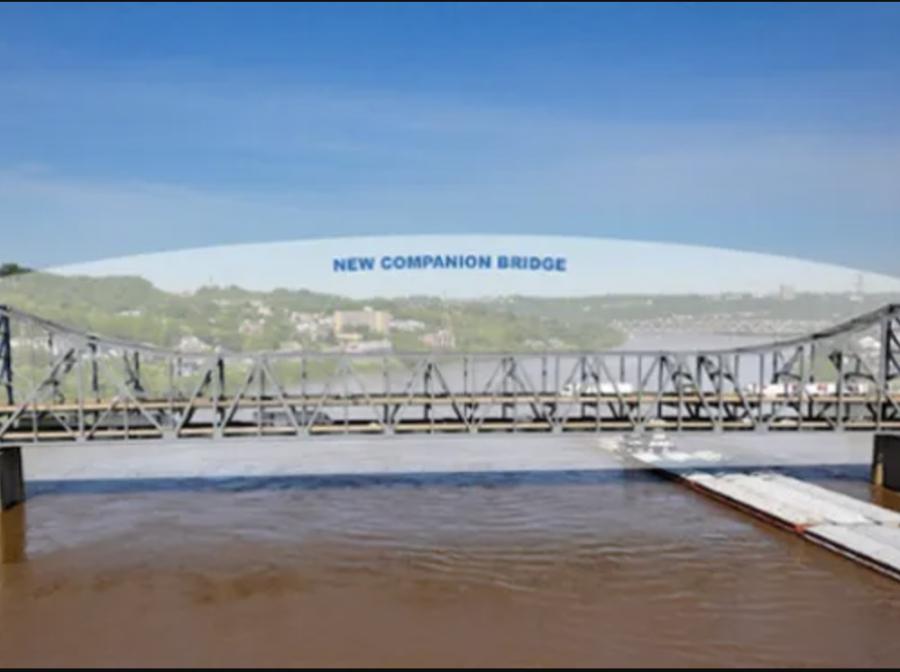 The Kentucky Transportation Cabinet and the Ohio Department of Transportation recently reviewed a previous proposal for building a second bridge at the Brent Spence location, as well as improvement plans for the entire 8-mi. corridor between the Western Hills Viaduct in Ohio and Dixie Highway in Kentucky.

The original plan, approved by the Federal Highway Administration in 2012, called for a new companion bridge to the west of the existing Brent Spence Bridge to address capacity and mobility issues that have plagued interstate traffic using I-71/75 to cross the Ohio River between Ohio and Kentucky.

Based on significant community engagement, as well as a thorough technical re-analysis of that plan, the proposed footprint of the new bridge now covers 14 acres with a width of 84 ft., compared to the nearly 25 acres and 150-ft. width of the design submitted 10 years ago.

"For decades, [we have] completed ongoing maintenance work to ensure the safety and long-term viability of the Brent Spence Bridge," KYTC Secretary Jim Gray said.

"The Brent Spence plays a critical role in the solution being put forward and we are excited that our partners in Covington and other local municipalities in Kentucky have voiced their support for our current plan," he noted.

"We felt good about where we were a decade ago because that solution provided additional capacity that reduces congestion and improves travel throughout the corridor," said Ohio DOT Director Jack Marchbanks. "We feel even better about this revision because it dramatically reduces the footprint of the new bridge and completely separates interstate and local traffic."

The joint state project team is currently working on a second federal grant application planned for submission on Aug. 9 and will continue to work with project partners on refining current plans, which call for breaking ground by the fall of 2023.