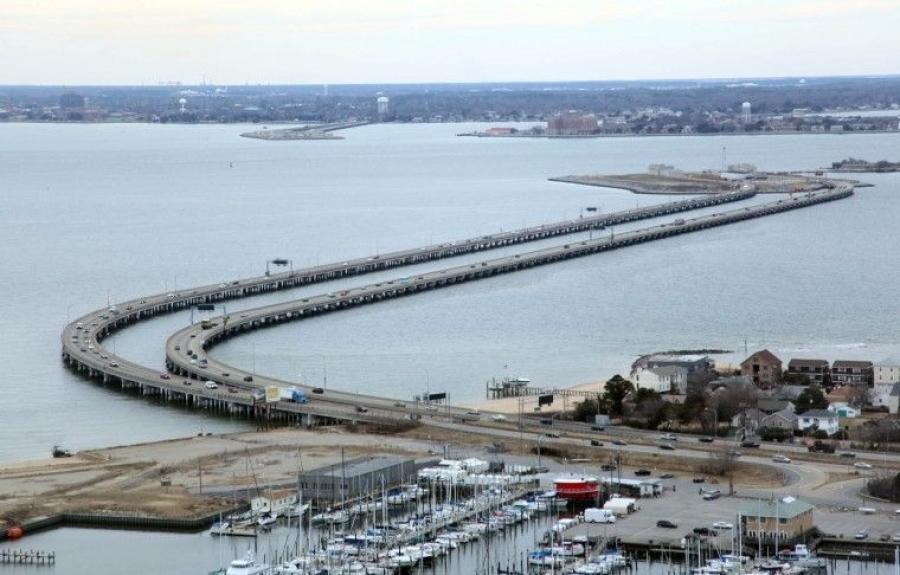 
State transportation officials have reiterated their promise to expand the Hampton Roads Bridge-Tunnel.

The Daily Press reported that officials met with more than 300 interested contractors and developers in Hampton on April 3.

Virginia Department of Transportation commissioner Charlie Fitzpatrick said calls for proposals will be accepted next year. Contracts will be awarded in 2019.

The project will widen a 12-mi. (19.3 km) stretch of Interstate 64 between Norfolk and Hampton. Four of the tunnel lanes will be free and three will toll cars carrying only one individual. The tolls will change based on time of day and traffic patterns.

The expansion is budgeted at between $3.5 billion and $4 billion.