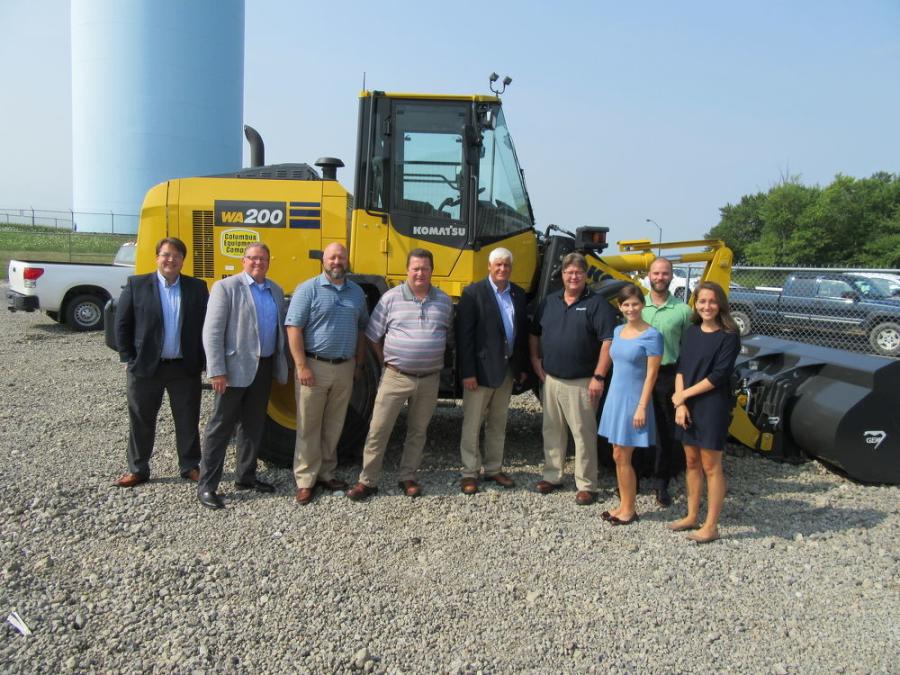 Columbus Equipment Company hosted a visit by Ohio Congressman Bob Gibbs and members of his staff at the company's Massillon, Ohio, branch on Aug. 20.

The meeting was arranged by the Associated Equipment Distributors; Michael Dexter, senior manager and director of member engagement also was on hand during the visit. The event began with a sit down for conversation between Gibbs and Columbus Equipment Company employees and was followed up with a tour of the facility.

Columbus Equipment Company General Manager Jeff Richards, in from Columbus to take part in the event, found that the meeting offered an excellent opportunity for employees to voice their thoughts and concerns about legislative, regulatory and funding issues impacting the industry while showcasing the company's contributions to the local area.

Much of Gibbs' conversation revolved around gains in Ohio's productivity and job growth and his views regarding ways that regulations and permitting issues may be structured to encourage rather than hamper continued growth. One issue addressed during the conversation was how the rising costs associated with permitting are having a subsequent and major effect on the cost of transporting equipment. 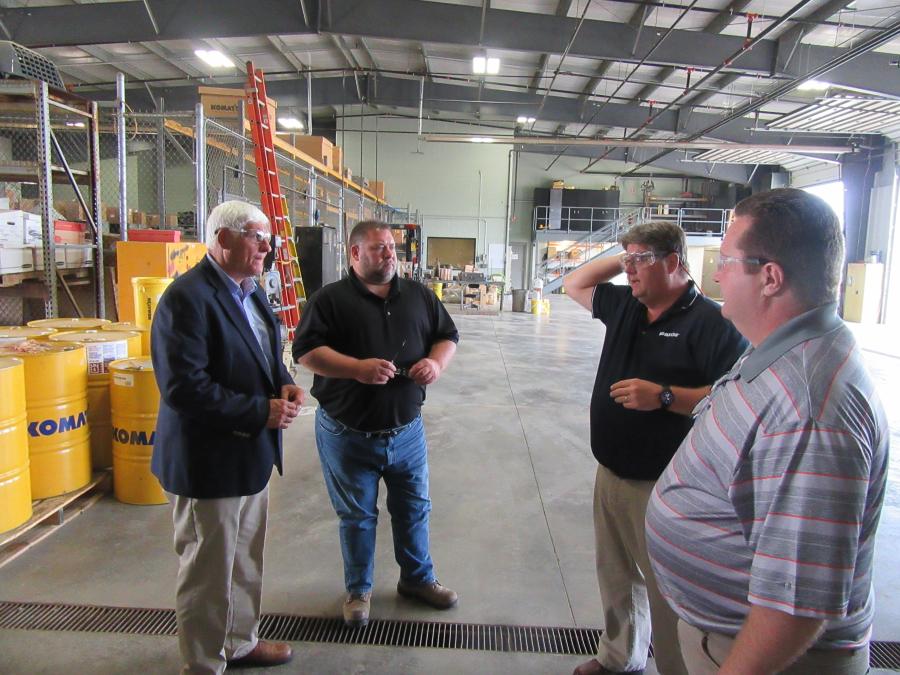 The branch employs lean business principles and has access to more than $100 million parts inventory with orders received by 4 p.m. delivered by the following morning.

With 10 locations situated throughout Ohio, the company provides equipment based solutions for Ohio's construction, forestry, and mining industries, offering both new and used equipment, parts, and rentals backed by an unparalleled staff of highly-trained service technicians.

AED Associated Equipment Distributors (AED) is a trade association dedicated to serving companies involved in the distribution, rental and support of equipment used in construction, mining, forestry, power generation, agriculture and industrial applications worldwide. The association works to support its membership through public policy advocacy, industry education & training and conducts research, with a goal of providing information and market analysis and is involved with public relations geared toward promoting knowledge, understanding, and enhancement of the evolving role of distributors in North American markets.