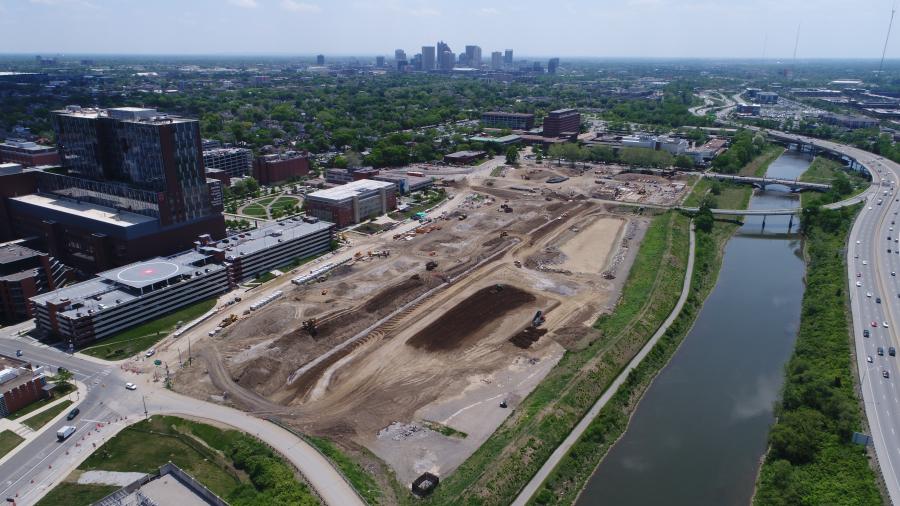 A road project currently underway to protect the Ohio State University from flooding will have come with an added bonus once completed — additional acreage on which plans for development are already in the works by school administrators. 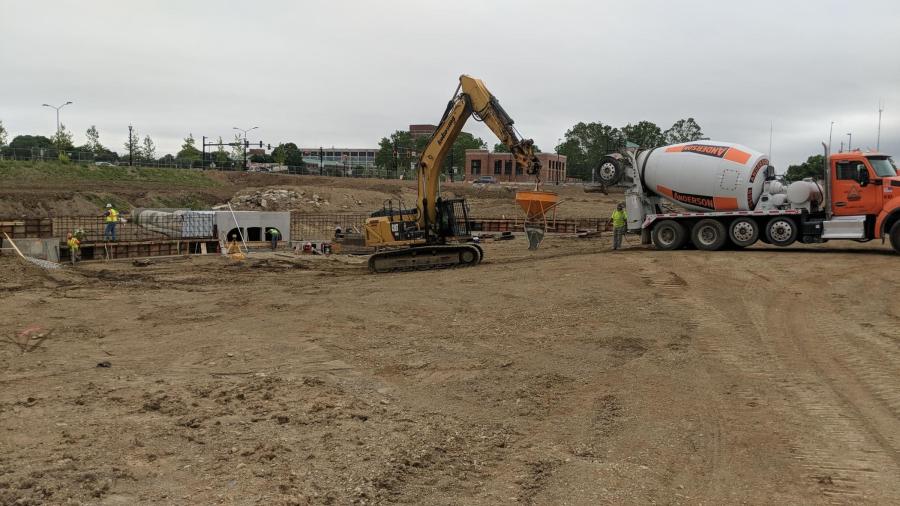 The $51.9 million phase one of Ohio State's Framework 2.0 Master Plan straightens Cannon Drive from King Avenue to John Herrick Avenue and elevates the roadway from four to eight feet, creating a 100-year flood barrier. Phase two, expected to kick off in 2020, will further the realignment from Herrick Avenue to Woody Hayes Drive, also elevating it four to eight feet and creating a 500-year flood barrier. In moving the roadway, which runs along the Olentangy River, 12 acres will become available for development. That acreage will be the home of a new medical facility in the area of the Columbus, Ohio, campus known as the Medical District.

"The move of Cannon Drive is really about protecting the university and, primarily, the health sciences district and the medical center from the 100- and 500-year flood events," explained Mark Conselyea, associate vice president of the Office of Facilities Operation and Development (FOD).

Phase one of the project, which began Sept. 5, 2017, is about 85 percent complete, according to project manager Tom Ekegren. Work is expected to run through autumn 2019. Part of the project is a pump house powered by three massive pumps that can drive 27,000 gallons of water per minute away from the campus and back into the river. 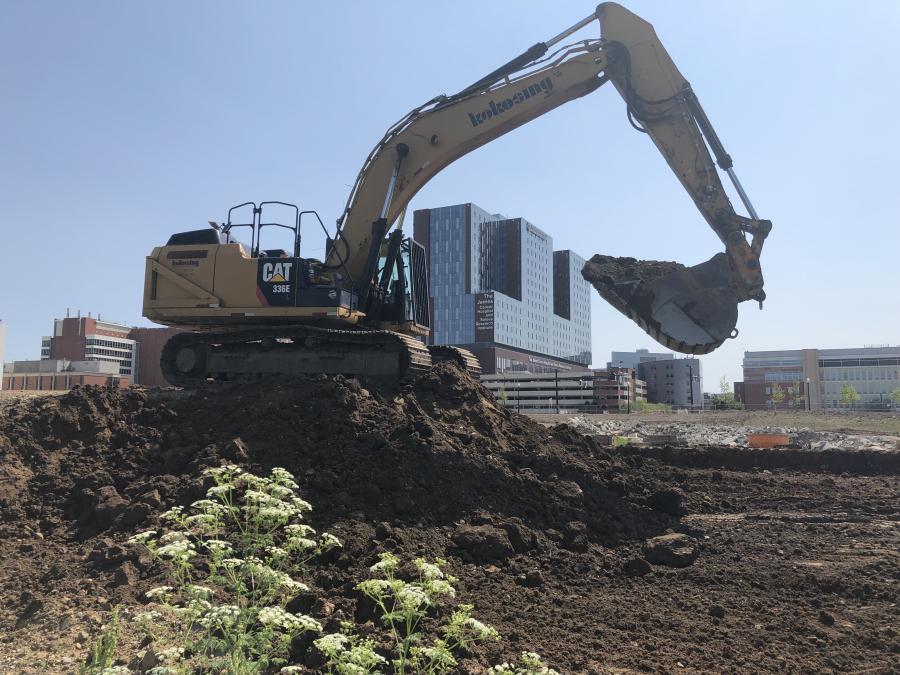 "By doing this project, it raises the protection of the campus and removes the hospital from that floodplain," Ekegren said.

Concerns about flooding have been growing in the last 10 to 15 years, with temporary flood measures put in place when conditions pose potential hazards. In July 2017, the campus experienced a serious flash flood that forced evacuations in the area.

"We used to think this can't happen to us and this won't happen to us," admitted Lynn Readey, FOD vice president. "There are over 400 buildings on the Columbus campus alone. What sits on this campus is very, very valuable and needs as much protection as we can possibly provide it."

The new Wexner Center Inpatient Tower is an expansion of the existing hospital and will be constructed on a site currently occupied by two parking garages. The target opening date of the $102.1 million project is slated for May 2021.

Plans call for a new garage to be constructed, then the existing garages demolished before the inpatient facility is constructed there. The hospital will feature modern educational space and provide "cutting-edge research, outstanding clinical training and world-class patient care," according to the OSU website. The tower will be the largest single facilities project ever undertaken at Ohio State.

Other features of the Wexner Medical Center include: 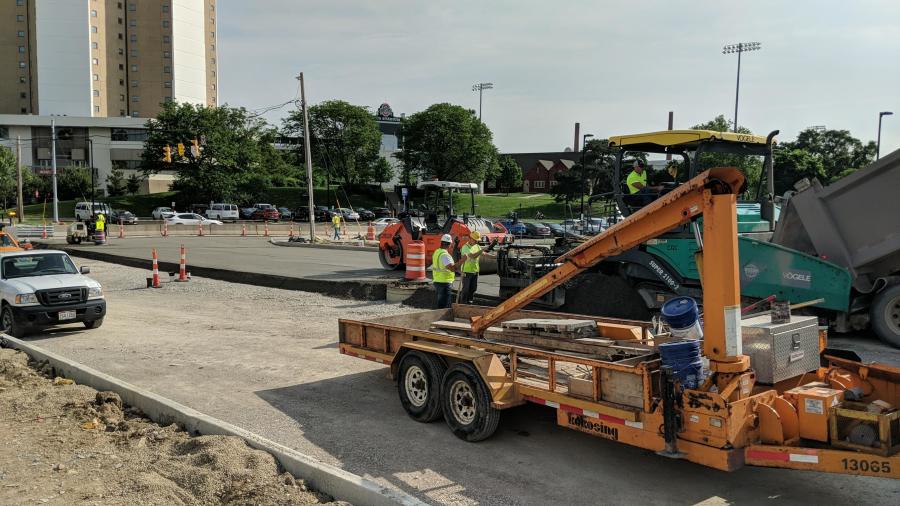 The Framework 2.0 master plan is a continuation of plan implemented in 2010 aimed at envisioning how the campus will develop over the following years.

"2.0 looks at all the different districts on campus," said Dan Hedman, director of marketing and communications. "We have a very urban-built center of campus that hooks to downtown Columbus. The West Campus starts to become more agricultural. There are lots of opportunities for land. We have three projects on the West Campus, including an Ambulatory Center, Interdisciplinary Research and an Energy and Innovation Center. All fall in line with research and technology. The University has a strategic plan and it calls for growth to support teaching, learning and research. All of the projects have different timelines, but a lot of them are in the design phase right now." CEG