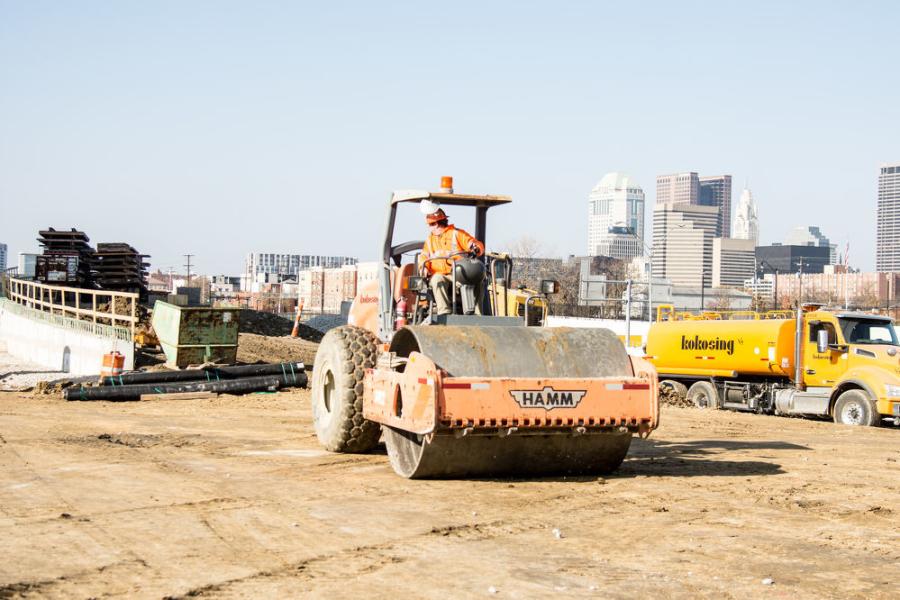 Gov. Mike DeWine announced an increase in funding for local bridge projects by more than $47 million for the next five years, investing more than $112 million per year. (Ohio DOT photo)

Gov. Mike DeWine recently announced an annual increase in funding allocations for local bridge projects by more than $47 million for the next five years, bringing Ohio's annual investment in county and municipal bridges to more than $112 million per year. 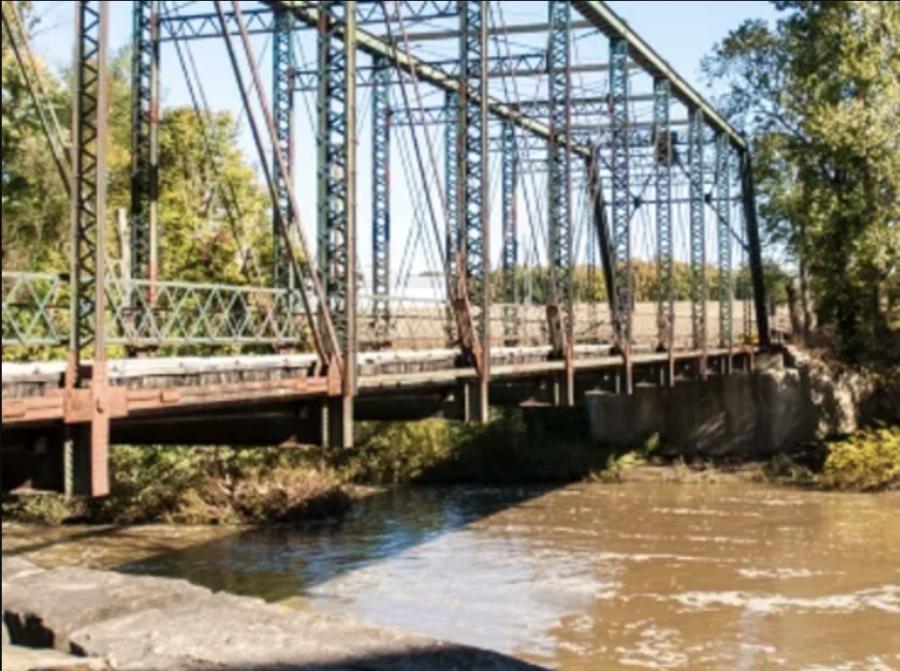 As a result, funding provided by the Ohio Department of Transportation for bridges maintained by the state's 88 county engineers will increase from $34 million to $74 million annually, with municipal-owned bridge funding increasing from $11 million to $18 million each year.

The additional $47 million is part of the $104 million in bridge funding that Ohio will receive in each of the next five years as part of the $1.2 trillion Infrastructure Investment and Jobs Act or IIJA, enacted in November 2021.

The IIJA requires Ohio to invest $15.6 million of the $104 million each year into bridges owned by municipalities, townships and counties; however, the additional allocation made by DeWine more than triples the amount of bridge funding going to local communities.

Ohio DOT's total local bridge investment of $112.5 million in each of the next five years combines the new federal funding with other programs that aid local governments. The total investment for both state and local bridges is $407.5 million per year, the agency noted.

"Many of the expensive repairs needed on small, locally-owned bridges cost far beyond what our communities can afford, which is why I've directed ODOT to devote more money to support local bridge projects," DeWine said in a statement. "By partnering together to ensure the necessary improvements are made, those driving over Ohio's bridges can feel confident that they are safe."

He added that small locally-owned bridges also will be eligible for funding as part of the Ohio DOT's Local Major Bridge Program, bringing the total number of eligible bridges from 54 to 238. The program pays for up to 80 percent of the construction and engineering costs for major bridge projects with a cap of $20 million. 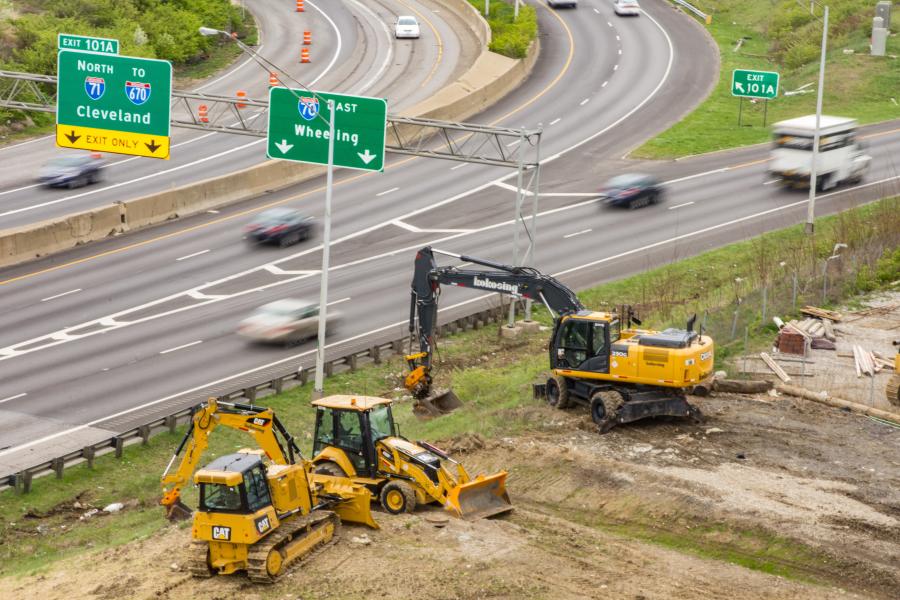 "[We] will continue to aggressively address bridges throughout the state that are under our jurisdiction while at the same time doing everything we can to ensure our local partners have the resources they need to address their most critical issues," said Jack Marchbanks, Ohio DOT's director.

"Ohio is a state that makes and moves things, and a solid transportation system is key," said DeWine in a statement. "Our investments have made Ohio an attractive place to do business, and ongoing improvements to our roads are essential for continued economic development and the safety of our travelers."