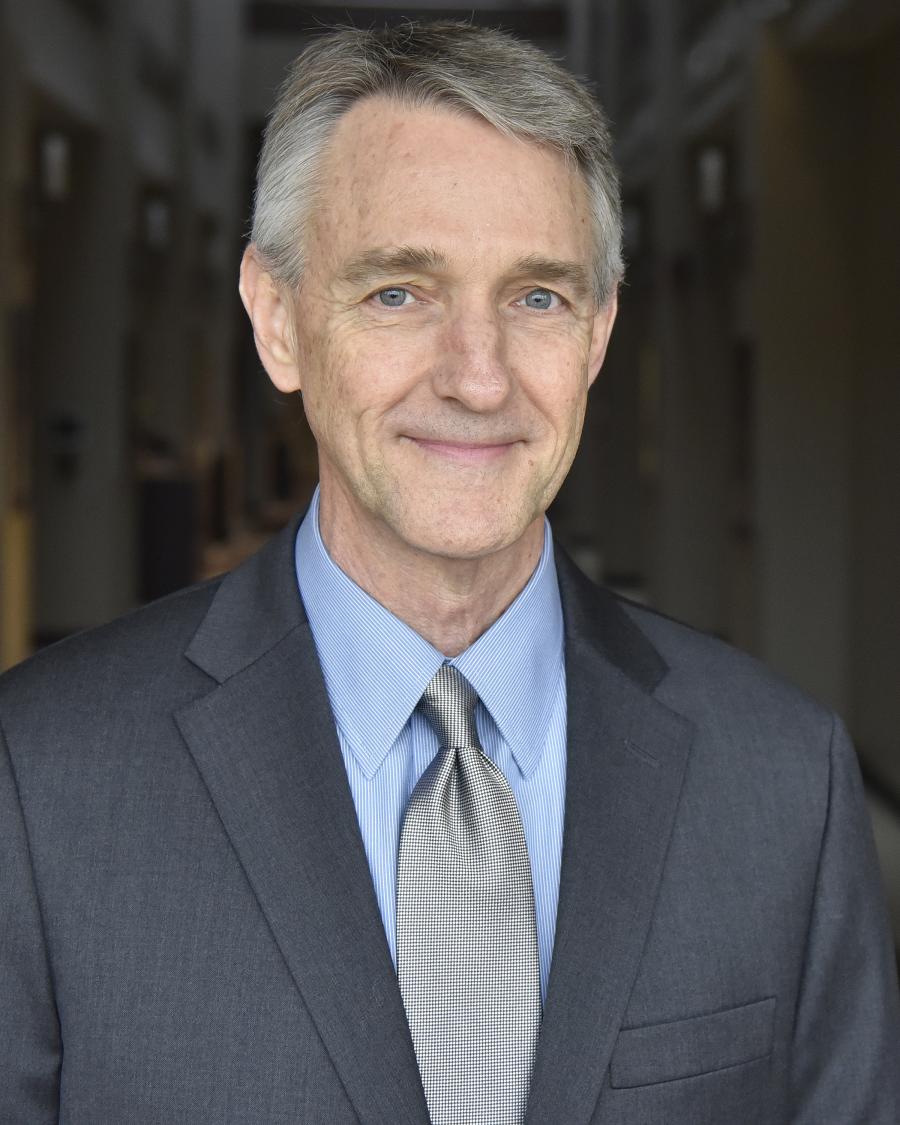 An Oklahoma construction executive has been elected 2020 chairman of the board of directors of TRIP, a national transportation research nonprofit based in Washington, D.C.

Kenneth K. Wert, chairman of Haskell Lemon Construction Co., joined the TRIP board of directors in 2012 and was appointed to its executive committee in 2016. Founded in 1948, Haskell Lemon Construction Co. is a third generation family owned and operated business working exclusively in the state of Oklahoma. Wert's father, Peter K. Wert, has served on the TRIP board of directors since 1990.

In addition to his service as a TRIP director, Wert has served as an executive board member of the AGC of America and is active on a number of its committees. He also is a past president of the Association of Oklahoma General Contractors and is a founding member of the Transportation Revenue Used Strictly for Transportation (TRUST), where he serves on the board of directors.

TRIP also elected the following individuals as officers for 2020:

TRIP also elected the following individuals to three year terms on its board of directors: