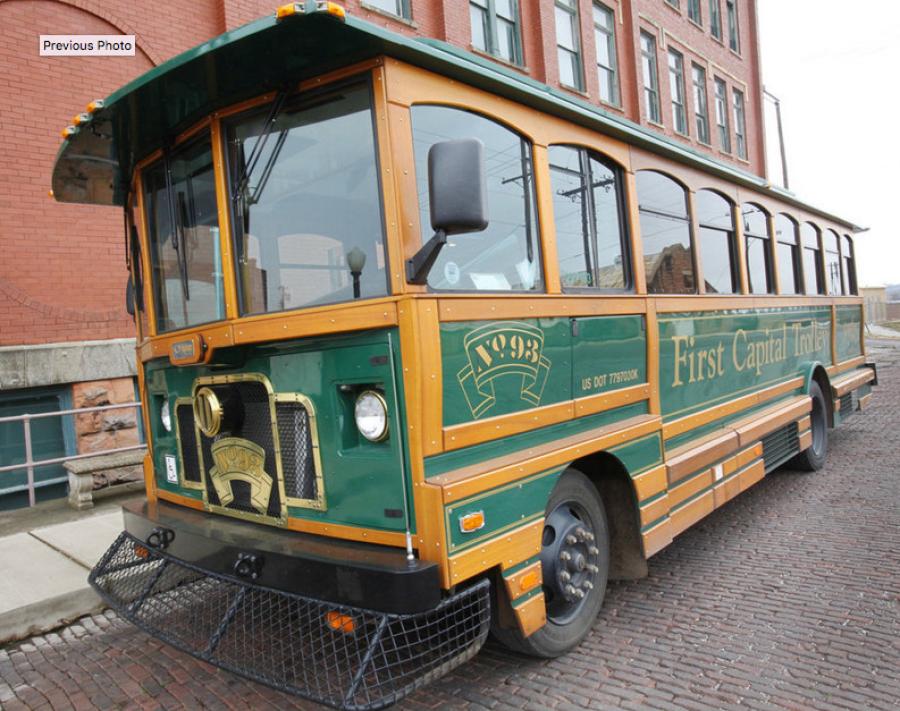 A nearly $3.6 million federal grant to ODOT will provide funding to help 10 rural transit operators modernize their fleets with more accessible and reliable vehicles. The Oklahoma Department of Transportation administers designated state and federal funding to tribal, nonprofit and local government entities that operate rural transit services in the state. This federal funding will be combined with local matching dollars to allow these transit providers to collectively replace 114 older buses and vans that have met or exceeded their useful lives with new vehicles compliant with the Americans with Disabilities Act.

Together, the 10 rural transit providers that will use the $3.6 million in grant funding serve Oklahomans in 45 counties covering 2.2 million residents. More than 20 percent of the residents in these counties above the age of 60 live below the poverty line, more than 15 percent are disabled and 11 percent are veterans.

The rural transit providers using this federal grant funding include:

Additionally, the Metropolitan Tulsa Transit Authority applied for and received a more than $4.2 million grant to purchase Compressed Natural Gas buses to replace diesel transit buses that have exceeded their useful life. The replacement vehicles will provide increased safety and reliability and will be more environmentally-friendly.

Oklahoma has been aggressive and successful in seeking additional federal grants for public transportation in recent years. In 2016, ODOT received a $3.6 million grant to help 10 rural transit providers upgrade their equipment. In 2014, an application by ODOT in partnership with the Oklahoma Transit Association yielded a $4.1 million Ladders of Opportunity grant from FTA to help several rural transit providers replace aging vehicles.