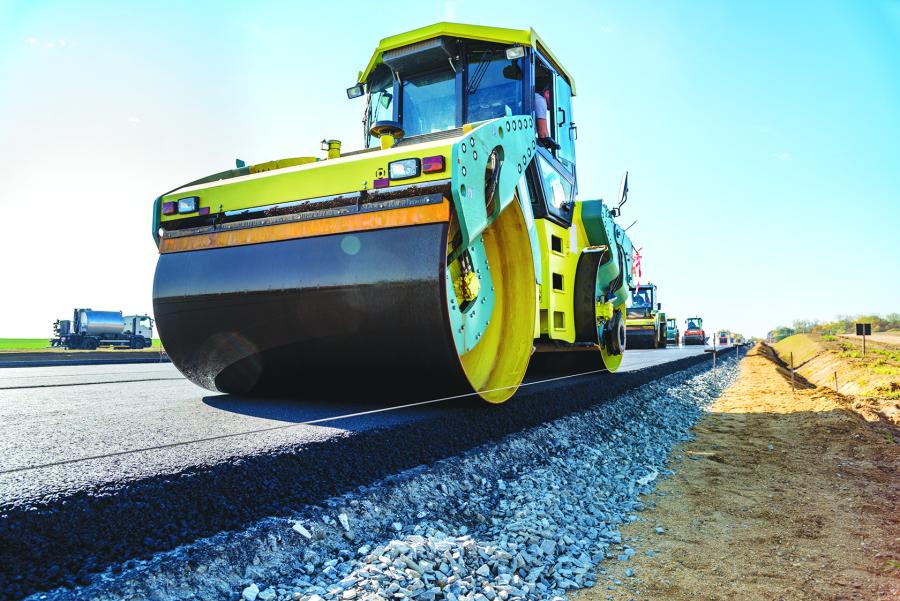 Praised by the transportation construction industry for its broad infusion into the U.S. economy for years to come, IIJA couldn't become reality until the omnibus bill was signed. 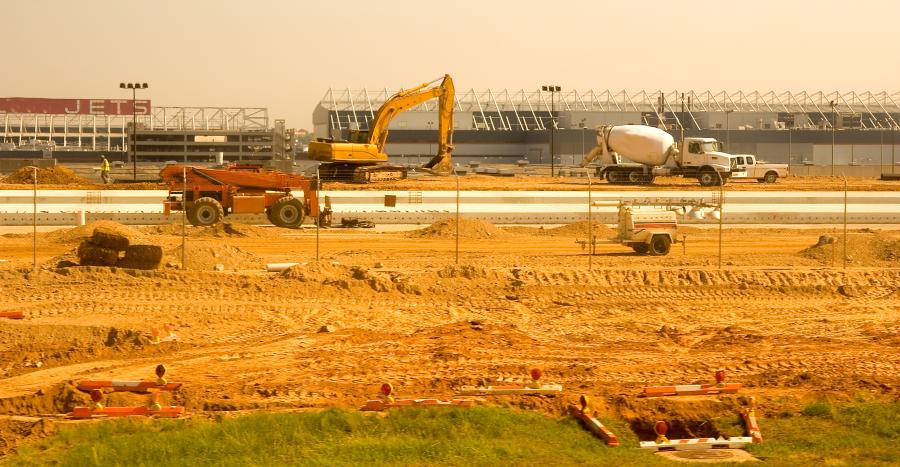 H.R. 2471, the "Consolidated Appropriations Act, 2022" provides full-year funding through Sept. 30, 2022, for projects and activities of the federal government. Division N of the bill provides supplemental appropriations for fiscal year (FY) 2022 for Ukraine activities.

"Remaining divisions provide authorizations and extensions on a wide variety of government programs and activities," according to a statement from the White House announcing the president's signing.

The Act provides funding for U.S. government operations through September 2022.

The FY 2022 funding bill passed the House and Senate before arriving at the president's desk. Meanwhile, the House also passed a short-term spending measure as a Plan B in case a continuing resolution, funding the government, expired March 11.

Federal spending programs have operated under a series of stop-gap measures since Oct. 1, 2021.

Passage of the legislation came after delays and three temporary continuing resolutions designed to keep the government afloat until legislators could agree on a final product.

Congress was up against a midnight March 11 deadline before a government shutdown was set to occur.

The short-term measure guaranteed funds remained through mid-March, just in case the Senate did not have enough time to vote on the bill and get it to the president for his signature in the time remaining.

The first installment of the IIJA will not only meet the landmark federal infrastructure law's transportation investments, but will add $4.3 billion to its record levels, according to ARTBA's Newsline.

"It's go time," said Dennis D. Truax, president of the American Society of Civil Engineers (ASCE). "Passage of this bill releases vital funding for states and localities to implement much-needed programs to improve our nation's infrastructure."

The bill prevents the need for another Continuing Resolution this year and allows all funds from the infrastructure bill to be spent rather than being limited to last year's levels, added Truax.

A $1.2 trillion investment in the nation's infrastructure over the next five years, IIJA provides $550 billion in new transportation revenue.

"This comprehensive legislation provides a major boost for improving our surface transportation network, the energy grid, drinking water and wastewater systems, ports and inland waterways, broadband expansion and more," noted ASCE. "The bill also includes the largest-ever investment in the resilience of our built environment, dedicating $50 billion to weatherize and harden these systems, along with creating programs to protect communities from droughts, floods and wildfires."

As a result, the measure will provide $8.9 billion for airport capital improvements — a 137 percent increase. The bill would add $775 million to the $3.8 billion directed by the IIJA for multi-modal transportation grants, compared with $1 billion in FY 2021.

According to ASCE, the signed omnibus allows the IIJA's influx of revenue and launches new programs, including:

"IIJA revenue over the next five years has the opportunity to jumpstart the economy, provide jobs and protect Americans from unsafe infrastructure conditions and increasingly severe weather events," said Truax.

AGC and the Transportation Construction Coalition had urged members of both houses to put FY 2022 funding in place. Stephen Sandherr, CEO of the AGC, wanted Congress to "rapidly appropriate the funding it promised to deliver when it passed the Bipartisan Infrastructure bill."

These new investments are a key reason that contractors are so optimistic about the demand for infrastructure, he said. "Yet Congress failed to include these new funds when it passed a temporary spending measure at the end of last year."

The trucking industry is happy that the president signed the omnibus bill because of funding for the Federal Motor Carrier Safety Administration (FMSCA) among other programs.

The bill provides $360 million for FMSCA safety operations and programs and almost $500 million for the agency's safety grants division. 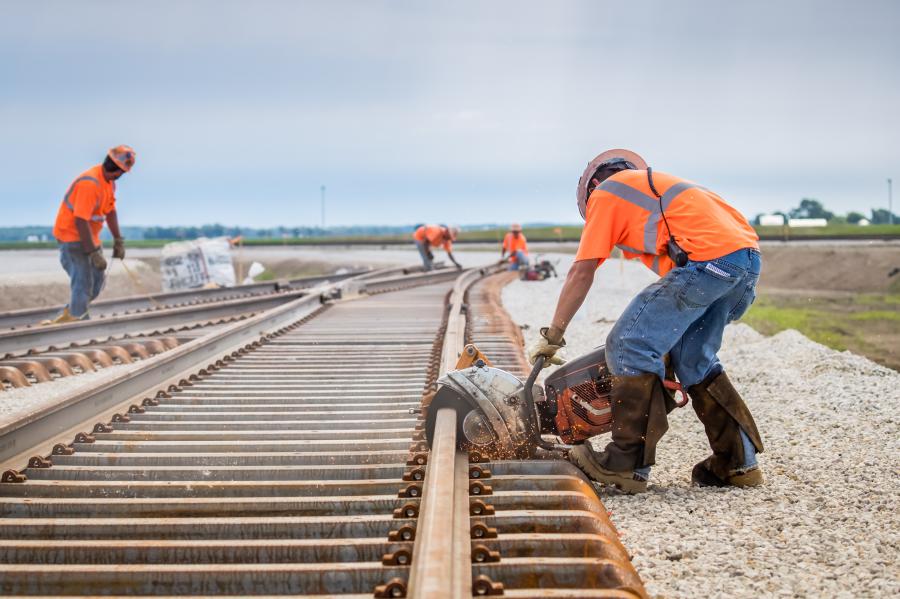 The omnibus bill includes funds for congressionally directed spending projects, or earmarks. The bill's sponsors touted myriad infrastructure and economic provisions tucked in the measure, according to Transport Topics.

"We are encouraged to see the House honor the promise of the bipartisan Infrastructure Investment and Jobs Act by providing the guaranteed public transit funding of the IIJA for Fiscal Year 2022," said Paul Skoutelas, president of the American Public Transportation Association (APTA).

He called it "a transformational investment in public transportation infrastructure that our country so desperately needs."

Among the agencies and programs funded by the Consolidated Appropriations Act, 2022 are:

Also included in the FTA funding is $6.5 million for Ferry Boat grants with at least $3.25 million awarded for low or zero-emission ferries; $12.97 million for ferry service for rural communities; and $200.8 million for community project funding/congressionally directed spending. CEG