One Bridge Replacement Ongoing, Another Planned Near Aiken, S.C. 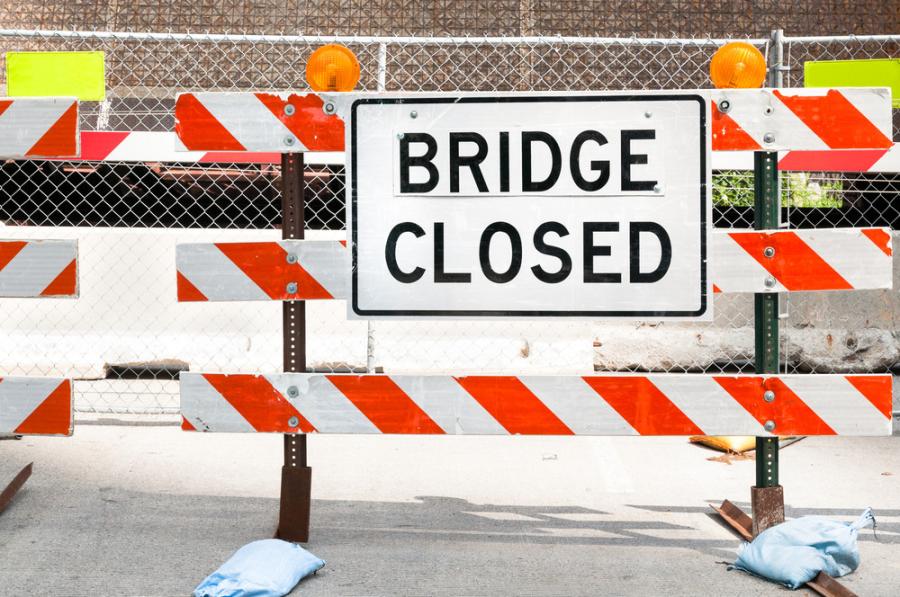 Near the town of Aiken, S.C., along U.S. Highway 1, crews are replacing one two-lane bridge, while another on the same roadway is in the planning stages. Both are northeast of the western South Carolina community on separate sides of Interstate 20.

Also known as the Columbia Highway North in Aiken County, U.S. 1 (the nation's longest north-south highway) crosses several creeks in the area. Just a few miles north of I-20's Exit 22, the road is undergoing a bridge replacement over the South Fork Edisto River.

"The project is currently 25 percent complete based on installed work to date," wrote Bobby Usry, the South Carolina Department of Transportation's (SCDOT) resident construction engineer of Aiken County, in a recent email to the Aiken Standard. "Nineteen percent of the construction time has elapsed, which means that the contractor is on schedule at the present time."

The road structure's builder is Dane Construction Inc. of Mooresville, NC. It was awarded the $3.9 million contract by the SCDOT on March 4. After receiving the notice to proceed two weeks later, Dane began rebuilding the bridge April 15, Usry wrote.

"At this time, clearing and grubbing is complete," Usry wrote. "The temporary alignment of U.S. 1 has been paved, and traffic is expected to be routed onto this alignment within the next couple of weeks. As for the actual bridge construction, nine drilled shafts have been installed, and the interior bent caps are being formed now."

Another New Crossing Planned Nearby

In addition, there is an upcoming project on the drawing board that will involve the replacement of the four-lane bridge over Shaw's Creek on U.S. Highway 1.

The current structure is located south of the first project between Aiken and I-20.

The SCDOT lists this bridge project as being in the design and planning stage.

During construction, the U.S. 1 bridge would remain open to traffic, but the structure would be "temporarily narrowed to one lane in each direction with reduced shoulders," according to the transportation agency.

Right of way acquisitions are scheduled to begin at the end of this year. Construction would start in late 2022 and take "approximately" 18 to 24 months to complete, based on an email sent by the SCDOT to South Carolina Rep. Bill Taylor from Aiken.

"The purpose of the project is to replace the bridge to correct structural deficiencies and bring the design up to current standards," according to information at SCDOT.org.