One State's Construction Industry Could Lose Thousands of Jobs in 2016

The news comes after AGC announced the state as one of only six that didn't show growth in the construction industry from 2015 to 2016. 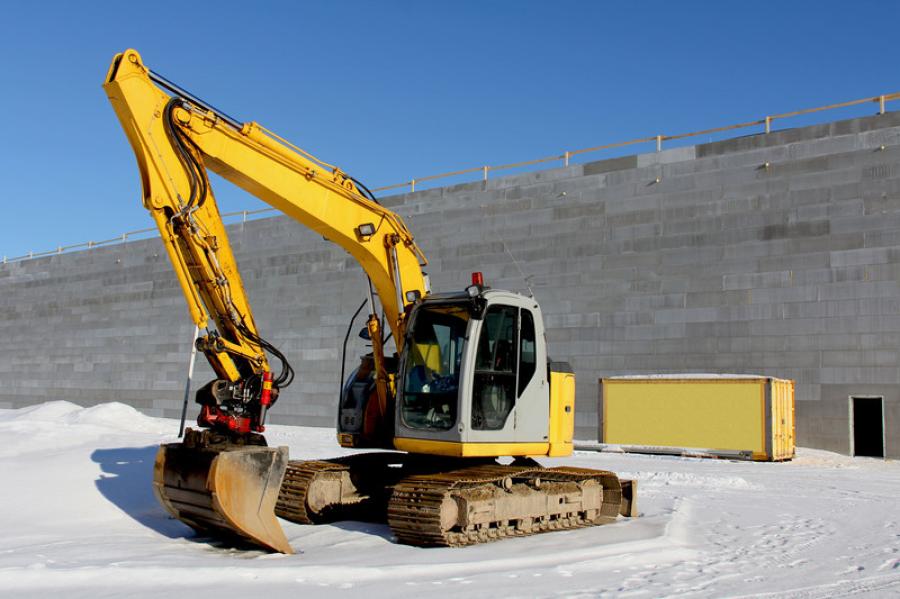 Officials predict that Alaska's construction industry could lose as much as 18 percent of its workforce this year.

ANCHORAGE, Alaska (AP) - Officials predict that Alaska's construction industry could lose as much as 18 percent of its workforce this year.

“You take 18,000 construction workers in the state and 18 percent of them if there's a decline, that could amount to over 3,000 jobs not being here next year,” said John Mackinnon, executive director of the Alaska Association of General Contractors.

The news comes after AGC announced that Alaska was one of only six states that didn't show growth in the construction industry from 2015 to 2016, the Anchorage news station KTUU-TV reported (http://bit.ly/1UxTs8v). Most of the states with declining construction industries rely heavily on resources, AGC said.

Mackinnon said the state's budget deficit has not yet affected construction contracts because the funds being spent this year were set aside several years ago.

“The money we are spending this year was appropriated three, four, five years ago. The money that wasn't appropriated last year because of the budget, that money won't be spent for a year or two.” Mackinnon said. “We can handle a year or two of a down capital budget, but you get beyond that and you'll see significant cuts in construction employment.”

The state has been struggling with a multibillion-dollar deficit amid low oil prices.

State economist Neal Fried said the expected job cuts are not a surprise as the construction industry is a reflection of the state's economy.

&#8220Construction really is an accommodator for the rest of our economy. When the economy grows it means you build more facilities, and when it is slowing down the opposite occurs,” Freid said.