Operator of Fastest Superhighway in U.S. Files for Bankruptcy

The company that built and manages America's fastest superhighway has filed for Chapter 11 bankruptcy protection from its creditors. 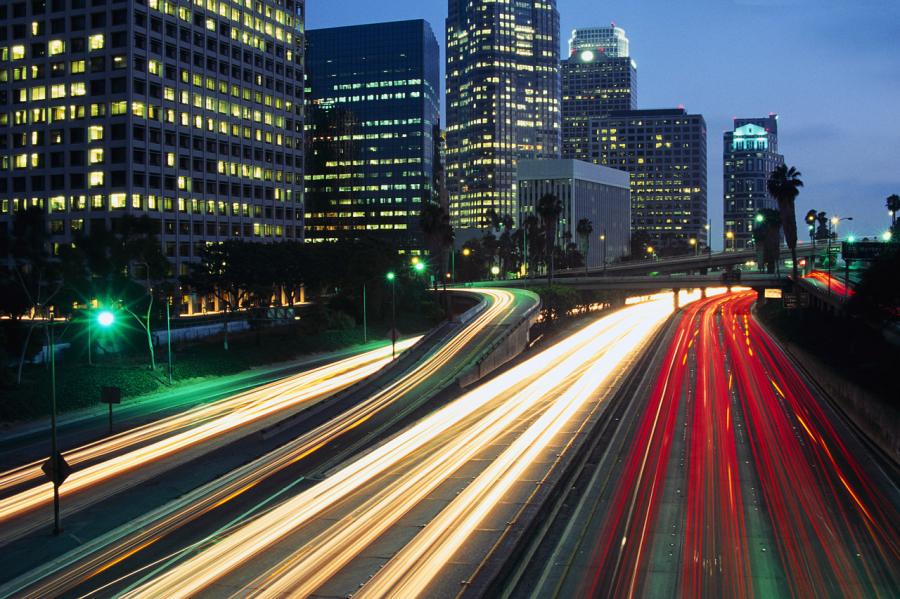 The company that built and manages America's fastest superhighway filed for Chapter 11 bankruptcy protection from its creditors.

SH 130 Concession Co. filed its bankruptcy petition in federal court in Austin, Texas. It came amid its lagging payments on the $1.7 billion debt owed on the project, including almost $1.3 billion in principal and more than $400 million in interest, expenses and fees, the Austin American-Statesman (http://atxne.ws/1Lzrt6E ) reported.

In its filing, the company said it cannot make full payment on its senior debt. The company exhausted a $65 million reserve account in 2014.

“The lingering effects of the recession reduced traffic volumes regionally during the project's early years and delayed development along the largely SH 130 corridor,” the company said in a statement.

In 2014, the company said traffic volumes were about 30 percent below projections used in obtaining financing for the road.

“The filing will have no financial impact on the state of Texas,” company CEO Alfonso Orol told the newspaper. “It's business as usual for our customers, employees, vendors and surrounding communities during these proceedings.”

Spanish builder Cintra owns 65 percent of the company, with 35 percent owned by San Antonio-based Zachry Construction Co. Using its own and borrowed money, the company built the 90-mile stretch of superhighway from Mustang Ridge, near Austin, to Seguin under a 50-year lease with the Texas Department of Transportation that expires in 2062.