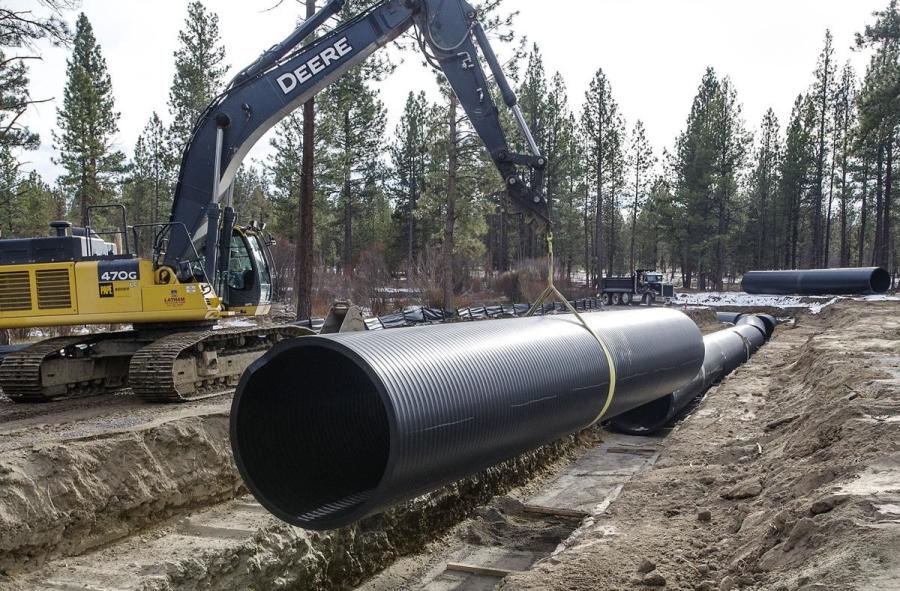 Work on the more than $30 million Pilot Butte Canal project is expected to start by the end of 2020, with the first phase scheduled to be completed in 2022.


Plans to modernize a portion of Central Oregon Irrigation District's irrigation infrastructure by piping canals in the Redmond area have been approved by a federal agency to move forward into construction.

NRCS said it has determined that the project will not cause significant local, regional or national impacts to the environment.

The project is a joint effort among NRCS, Central Oregon Irrigation District, the Deschutes Basin Board of Control, Farmers Conservation Alliance, Energy Trust of Oregon and in coordination with other agencies, stakeholders and the public.

With a completed environmental assessment in place, the project is now eligible for federal funding and may move forward into construction.

Work on the more than $30 million Pilot Butte Canal project is expected to start by the end of 2020, with the first phase scheduled to be completed in 2022, according to a COID news release earlier this year.

By converting open-ditch canals into underground, closed-piped systems, the project will reduce water loss from seepage by an estimated 29.4 cu. ft. per second, or 9,392 acre-ft. annually.

The EA and other supporting documents for this project are available at www.oregonwatershedplans.org/central-oregon-id.