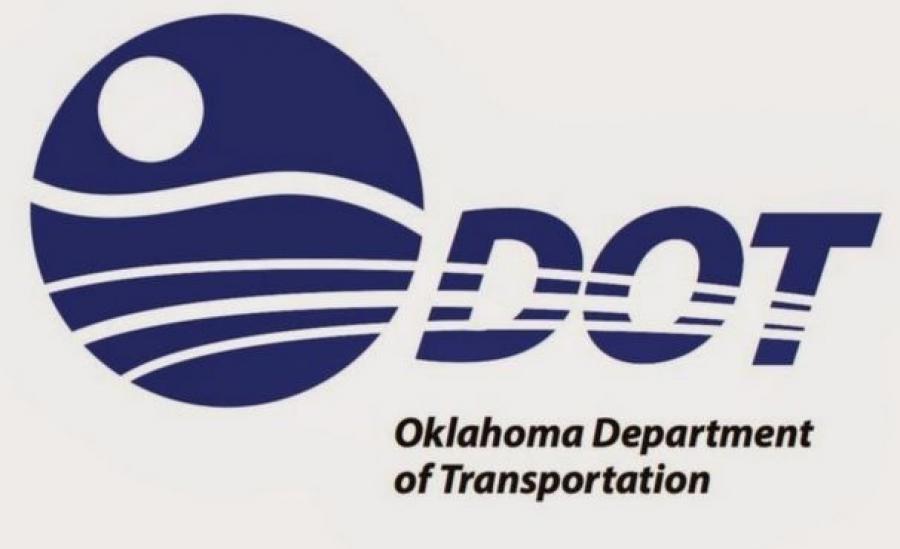 Highlights of the Oklahoma Transportation Commission's March 5 meeting include an update on major work requiring weekend closures of I-235 in Oklahoma City and a briefing on legislative and funding issues, including the status of the County Improvements for Roads and Bridges program. Commissioners approved contracts for projects on I-235 and I-44 in Oklahoma City, U.S.-169 near Owasso and U.S.-75 in Tulsa. Also awarded were contracts for improvements to U.S.-81 in Kingfisher County, U.S.-77 in Garvin County and I-44 in Comanche County.

Mike Patterson, Oklahoma Department of Transportation executive director, updated the commission on the work to hang the beams for the new N. 50th St. bridge over I-235 in Oklahoma City that required closure of the interstate over the previous weekend. He noted that a previously planned closure for the upcoming weekend to remove the old BNSF railroad bridge over I-235 would be delayed due to additional coordination with the railroad company and site preparation required. The full closure will now likely take place in early April. This work is part of on-going reconstruction and widening of the interstate to six lanes.

Patterson reported on the status of the County Improvements for Roads and Bridges fund, which receives an annual allocation of state funding to help match federal and local funding for major county projects and is administered by ODOT.

Since creation of the CIRB program in 2006, major construction has been performed on 496 county bridges and 662 mi. of county roads. Unfortunately, the program has taken significant funding cuts since 2015 with a total of $230 million transferred out of the CIRB fund to help balance the state budget.

“While no future projects have been removed from the five-year CIRB plan due to these funding reductions so far, the cuts have put the CIRB fund in the red and in the position that progress will be slowed on contracts for planned county projects going forward,” Patterson said.

Finally, Patterson commended ODOT crews who worked around the clock during recent winter weather and flooding events in several parts of the state. He noted that the freeze and thaw cycles and the recent rainfall has exacerbated already deteriorated highway pavement conditions statewide, causing ODOT workers to be very busy repairing roadways damaged with potholes.

Commissioners voted to award contracts for the widening of the northbound I-235 off-ramp to N. 23rd St. and rehabilitation of the westbound I-44 bridge/ramp over SH-66 and SH-74 in Oklahoma City. Contracts were approved for Tulsa area projects including resurfacing of more than three miles of U.S.-169 near Owasso and rehabilitation of the Peoria Ave. bridge over U.S.-75 in Tulsa.

The commission also awarded contracts for reconstruction of more than 3 miles of U.S.-81 near Kingfisher, replacement of the U.S.-77 bridge over the Washita River near Wynnewood and resurfacing of more than 3 mi. of I-44 in Lawton.

The eight-member panel, appointed by the governor to oversee the state's transportation development, awards project contracts for road and bridge construction every month. The commission's next regular meeting is scheduled for 11 a.m. Monday, April 2.