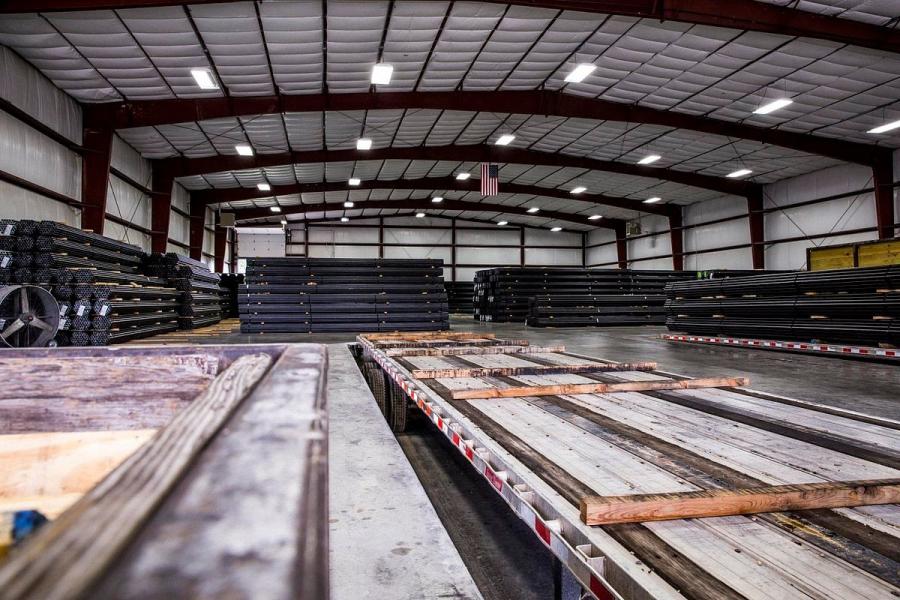 The mill will be built on Steel Dynamics’ new Sinton, Texas, flat-rolled campus. BMT is partnering with SMS Group for the innovative design, automation and implementation of the mill.

The mill will be built on Steel Dynamics' new Sinton, Texas, flat-rolled campus. BMT is partnering with SMS Group for the innovative design, automation and implementation of the mill.

Company officials said they anticipate an early 2023 mill start-up.The company plans to set up the plant at Sinton and it is expected to go into production by early 2023.

Caparo Chairman Swraj Paul said that the proposed Texas plant would be its seventh in the United States and the eighth in North America.

The formal announcement of the plant was made on June 4.

"The construction of the new plant is an excellent project for BMT [Bull Moose Tube], and is a tribute to my late son who was born June 4," Swraj Paul said.

"I look forward to the future growth and success of BMT at our new Texas location and planning to be there for the ground-breaking, depending on the travel during [COVID] pandemic by that time," Paul said.

Typical applications for Bull Moose Tube include construction, transportation, fire protection, lawn and garden equipment and many other engineering and household products. 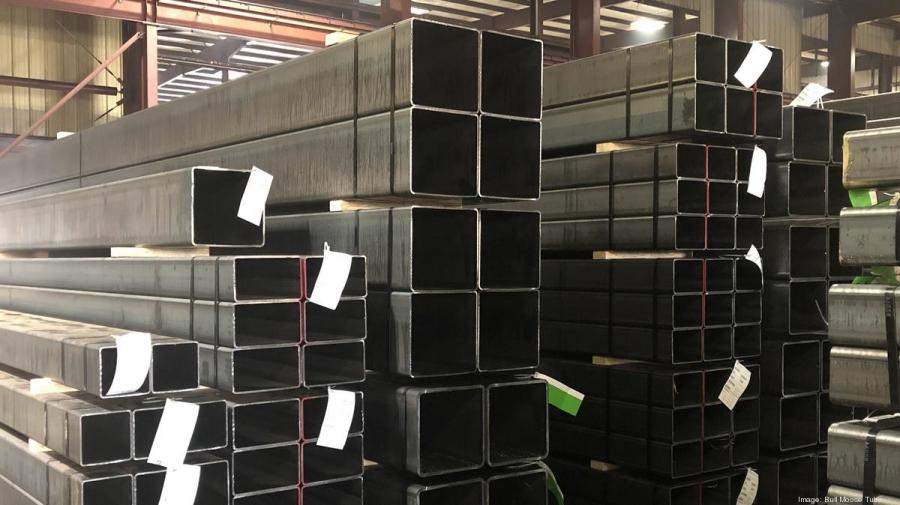 Caparo, which has close to $1 billion turnover, has a strong presence in India as well where the group operates several companies as original equipment manfacturer to auto makers.

It was one of the many ancillary companies which had proposed to set up a plant at Singur in West Bengal in eastern India with the Tata Nano plant.

Paul said he continued to believe in the India growth story and will expand business in the future.

Tom Modrowski, president and CEO of BMT, said the new mill will be transformational and "will expand our geographic footprint and allow us to better serve customers not only in the Southwest, West Coast and Mexico markets, but across the entire business.

"Expanding our capacity, capabilities and flexibility will increase BMT's market share in large HSS [high-speed steel] sizes and ensure our continued and expanded leadership position in the sprinkler pipe market," he added.