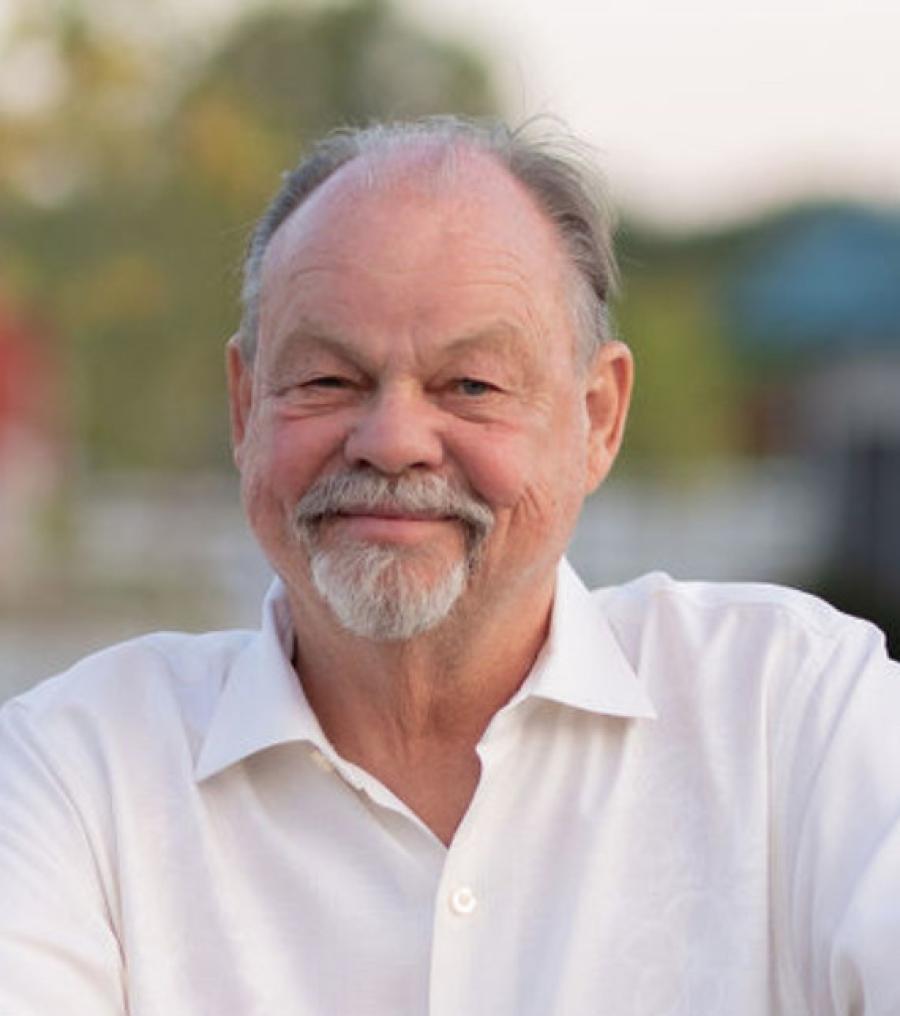 Ozinga announced the sudden passing of Martin (Marty) Ozinga III, the company's chairman of the board on April 26. Mr. Ozinga was 71 years old.

"It is with deep sadness that we inform you of the passing of our dad, Marty Ozinga III. He passed away suddenly at his home. Dad was loved by many, including his family, his coworkers, customers and friends in the community. Please keep the Ozinga family in your thoughts and prayers."

Mr. Ozinga most recently served as the chairman of the board of Ozinga, a fourth-generation family business best known for its red and white striped concrete mixer trucks.

He began working for Ozinga at age 15 as a $1-per-hour laborer in the company's first yard in Evergreen Park. By 18, he was driving a ready-mix concrete truck for union wages while earning a degree in psychology at Calvin College in Grand Rapids, Mich. He became general manager in 1973 at age 23 and, in 1985, succeeded his father as president of Ozinga.

Mr. Ozinga, along with his cousins Rich and Jim, led the business through a period of tremendous growth, including expansion into the downtown Chicago market where Ozinga supplied concrete for high-profile projects such as the construction of the new Comiskey Park (now Guaranteed Rate Field); the renovation of Soldier Field; and the production of more than 250,000 cu. yds. of concrete for the Dan Ryan Expressway. Through acquisition, Ozinga also expanded the company to much of Chicagoland and northwest Indiana.

Mr. Ozinga continued the legacy established by his father, treating coworkers with care and respect and generously giving of his time and resources to causes that helped those less fortunate in local communities and abroad.

Mr. Ozinga was married to his wife Ruth for 40 years until her passing in 2010. Together, they raised their six sons.

In 2012, Mr. Ozinga handed over the operations of the family business to his six sons and their cousin Jeff, representing the fourth generation of Ozinga ownership.

Ozinga currently has more than 2,000 coworkers, primarily in operations in Illinois, Indiana, Wisconsin, Michigan and Florida.

Mr. Ozinga is survived by his wife Melissa, his six sons, their wives and 29 grandchildren. He was a dear brother of the late Ken (Judy) Ozinga and Beverly Ozinga, brother-in-law of the late Theodore (Niki) Gombis and Dr. Leon (Kathryn) Gombis and a fond uncle of many nieces and nephews.