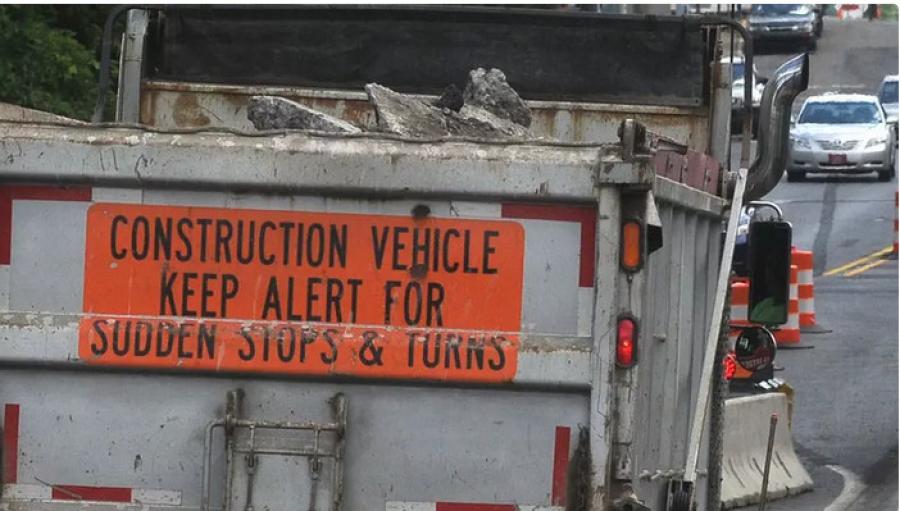 Conversations among Pennsylvania lawmakers, state Treasurer Joe Torsella and PennDOT officials in Harrisburg failed to produce a solution Nov. 24 to a $600 million funding shortage that was unknown to budget negotiators a few weeks earlier and now threatens thousands of jobs.

For those in the road construction industry, there is a growing sense of deja vu.

"Back in March, our projects were shut down and our people were laid off for six weeks," said Robert Latham, executive vice president of Associated Pennsylvania Constructors. "We were the first to do it, and only three states did it."

Should money to cover PennDOT-funded projects not be found, Latham said, it could lead to layoffs of 5,000 to 10,000 people in construction and engineering.

"To throw a whole other group of people out of work because of a budget impasse doesn't make sense to me," Latham said.

PennDOT notified state lawmakers sometime around Nov. 10 — when a difficult, pandemic-year budget was almost complete — that it needed to borrow $600 million to fund road projects or the projects would shut down Dec. 1.

The borrowing was not included in the budget bills approved by lawmakers Nov. 20 and subsequently signed by Gov. Tom Wolf.

In Northampton County, projects include a $7 million resurfacing of a portion of Route 22 and at least $5 million worth of bridge projects.

The agency's running out of money, Dinniman said, was threatening to leave "enormous" road projects without funds and force contractors to lay off workers.

Some lawmakers said they were blindsided by what seemed to be a huge last-minute PennDOT request. At a hearing Nov. 23, Westmoreland County state Sen. Kim Ward said the sequence of events felt "intentional" and designed to put lawmakers "over a barrel, knowing that if [they] didn't get into the budget that...tens of thousands of jobs [would be lost and] folks would be getting laid off."

PennDOT Secretary Yassmin Gramian said she has been sounding the alarm about financial problems for much of the year. COVID-19 restrictions, long-term declines in gas tax collections and a lack of "meaningful federal investment" have helped to create a transportation funding emergency.

On Nov. 24, Torsella said in a written statement that the state treasury department was "working with PennDOT to gain a better understanding of the financial challenges at hand."

Luzerne County state Rep. Mike Carroll, minority chairperson of the Transportation Committee, said Nov. 24 he believed a borrowing package "was the only option we have unless folks are willing to shut down the projects."

The borrowing would require House and Senate votes, but there are no more Harrisburg legislative days scheduled, and the session — along with the terms of some departing lawmakers — is due to end Nov. 30.

A spokesperson for Senate Republican leaders, Jennifer Kocher, said Nov. 24, "Bringing everyone back to vote would require an agreement from all parties. There is no scheduled return at this time."

Members of the Pennsylvania Asphalt Pavement Association have some 10,000 employees. Executive Director Charlie Goodhart said he is concerned about those employees if an agreement is not reached on funding.

"If [PennDOT] can't pay invoices, that is going to have a big impact on our members in paying their own bills," Goodhart explained. "They may start laying people off."