For the U.S. Department of Transportation, a shutdown affects modal agencies in sharply different ways. 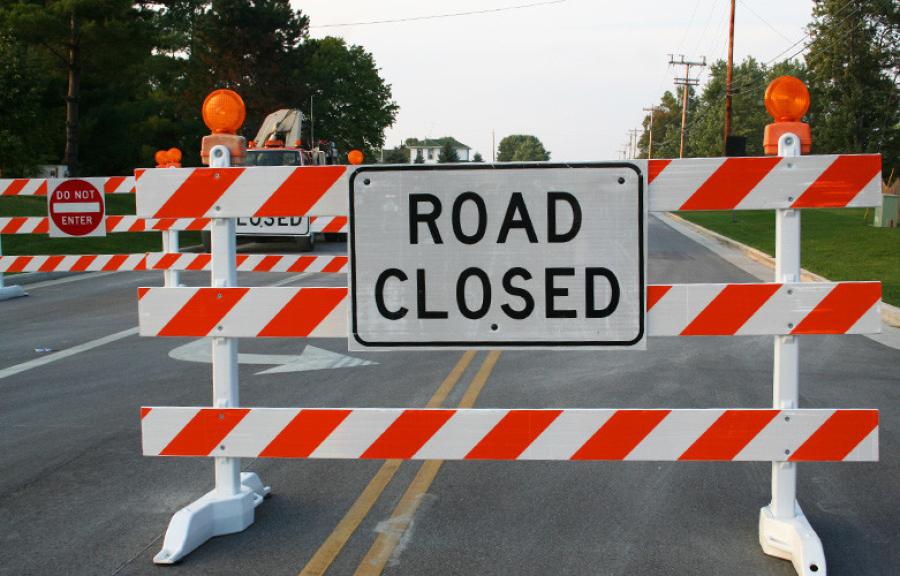 The USDOT noted that "Highway Trust Fund operations would continue during a lapse in annual appropriations."

A partial shutdown of federal agencies took hold Jan. 20 and continued into Jan. 22 as negotiations failed to settle differences on budget and policy issues in order to keep funding the government.

A bipartisan group of senators reportedly met throughout the weekend to come up with a plan that would allow a three-week funding extension along with a commitment by the majority to allow floor debate on remaining issues including a fix to immigration policy toward undocumented aliens who were brought into the country as children and have grown up here.

In the days before the previous short-term funding measure expired at midnight Jan. 19, most Senate Democrats and some Republican senators held firm against approving another month-long "continuing resolution" to fund the government through Feb. 16 -- a measure the House passed the night of Jan. 18.

President Trump called Senate Minority Leader Charles Schumer, D-N.Y., to a White House meeting the afternoon of Jan. 19 to try to head off a shutdown. Schumer later told reporters they had made some progress but that disagreements remained.

For the U.S. Department of Transportation, a shutdown affects modal agencies in sharply different ways. In a recent USDOT update of its operating plan in such an event, it said a funding interruption would cause it to furlough 20,518 employees out of a total of 55,180.

For other USDOT programs, however, a shutdown does disrupt operations.

Bud Wright, executive director of the American Association of State Highway and Transportation Officials, notified state DOT chief executives that during a lapse in funding "almost all Federal Transit Administration employees would be furloughed and program activities suspended, with the exception being a few program oversight officials and those involved with actions related to Hurricane Sandy relief."

The USDOT notice specified that in a shutdown the "FTA would not continue any of its unfunded core agency functions. No grants, cooperative agreements, contracts, purchase orders, travel authorizations, or other documents obligating funds would be executed."

Wright said a shutdown would have a mixed impact on the National Highway Traffic Safety Administration, with grant programs funded from the Highway Trust Fund operating but most other activities including compliance testing and vehicle safety enforcement suspended.

At the Federal Railroad Administration, he said, safety inspectors and some management officials would remain on duty, with all other staff furloughed.

Elsewhere, Federal Aviation Administration air traffic control and navigation services continue, as do services provided by the Transportation Security Administration which is under the Department of Homeland Security.

However, a shutdown interrupts some FAA activities including approval of exemptions for drone operations, an aircraft registry that processes sales of used planes and routine personnel security background investigations.