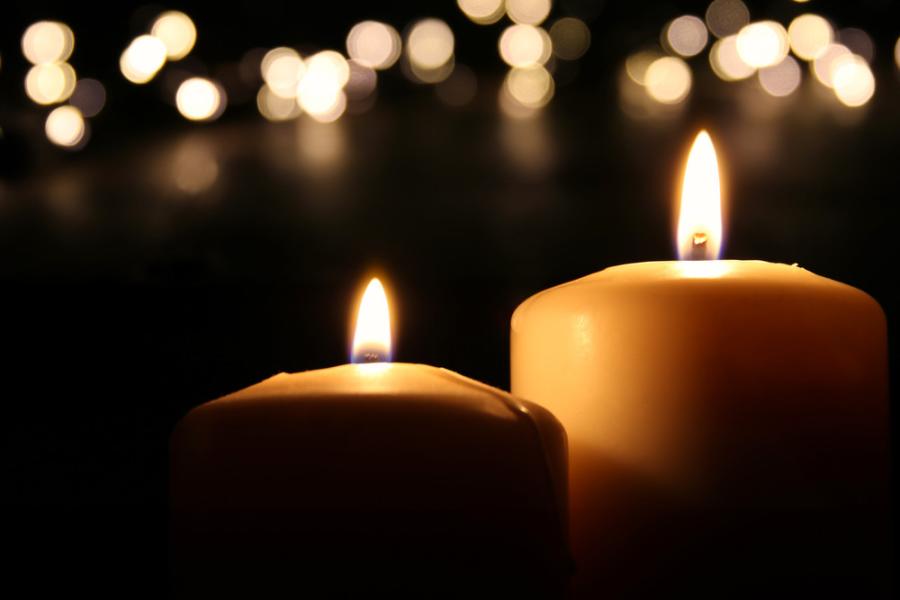 Born on Dec. 9, 1952, Mr. Flanagan was a graduate of the United States Air Force Academy Class of 1976. A member of the 16th Squadron, the Chicken Hawks, Mr. Flanagan remained close to his fellow cadets throughout his life. While on an Air Force assignment at the nuclear missile silos near Tucson, Ariz., Mr. Flanagan met his future wife Anna and married her in 1979, beginning a journey together that lasted close to 40 years.

A lifelong learner, Mr. Flanagan received several undergraduate degrees and an MBA but decided to halt his PhD studies to focus on his favorite role of devoted father.

In addition to his careers in the military and the heavy equipment industry, Mr. Flanagan held positions in software development, manufacturing process improvement and offshore oil drilling.

Mr. Flanagan was a member of St. Michael's Episcopal Church in Austin, Tex., for 30 years, teaching Sunday school and being involved in a number of faith-based organizations. He deeply believed in the idea of leaving the world a better place than he found it.