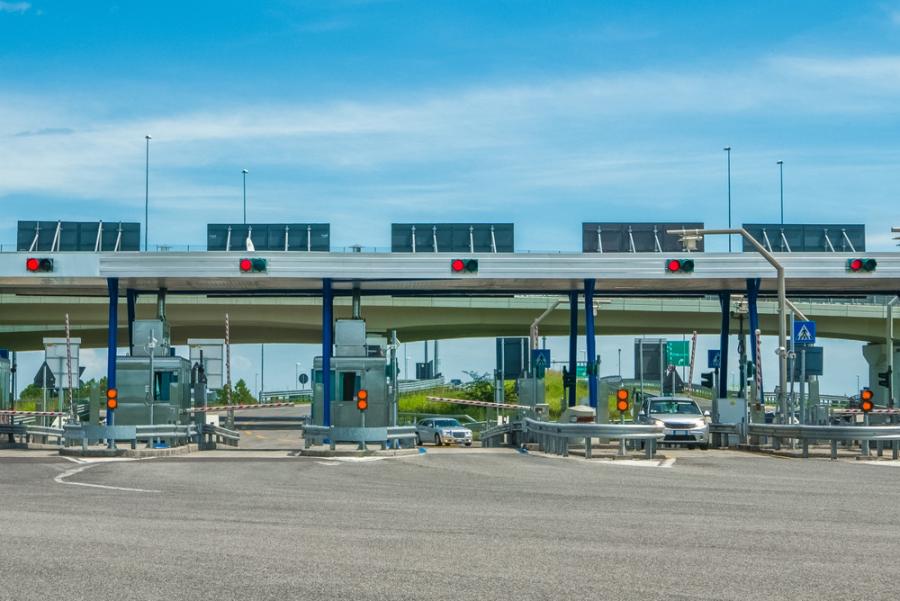 A judge ordered a temporary halt May 18 to Gov. Tom Wolf's plan to toll as many as nine major bridges on interstate highways in Pennsylvania, siding with Cumberland County and a handful of municipalities that are challenging the process as being both illegal and unconstitutional.

Commonwealth Court Judge Ellen Ceisler ordered the halt, saying the Pennsylvania Department of Transportation (PennDOT) must stop all studies, right-of-way acquisitions, construction, or work under any contracts, and delay any planned hearings, meetings or spending.

Wolf's push for tolling comes as many states increasingly look to user fees to make up for declining gas tax revenue that is not keeping up with the demands of fixing highways and bridges.

However, the Associated Press reported the governor's plan has spurred opposition from some communities and Republican lawmakers in the state who believe it will be costly to residents and businesses and create congestion.

In addition, the proposal comes amid rising gas prices.

Wolf himself only has eight months left in office, and neither of his potential successors in November's election support the bridge tolling plan.

Republican state Sen. Doug Mastriano, who won the GOP's nomination in May 17's primary contest to run for governor, has backed legislation to effectively put a stop to the effort.

Democratic nominee Josh Shapiro also opposes it, his campaign told the AP, pointing to his comments recently to one local newspaper that he would look to other state and federal dollars to put toward the bridges.

The lawsuit against Wolf's proposal was filed in March by Cumberland County and seven municipalities in the state.

PennDOT could appeal the preliminary injunction to the state Supreme Court. A transportation agency spokesperson would only tell the AP on May 18 that PennDOT was reviewing the decision, giving no response to questions about what work was ongoing that must stop and how the decision will affect the timeline in carrying out the tolling projects.

In 2021, PennDOT named nine bridges on six interstates that it said needed upgrades and that it will consider for tolling to help generate the cash.

The bridges under consideration for tolling are I-78′s Lenhartsville Bridge in Berks County; I-79′s bridges over Pa. Route 50 in Allegheny County; I-80′s bridges across Canoe Creek in Clarion County, Nescopeck Creek in Luzerne County, North Fork in Jefferson County, and the Lehigh River, near Wilkes-Barre; I-81 over the Susquehanna River in northern Pennsylvania; I-83′s South Bridge across the Susquehanna, a mile from the state Capitol and downtown Harrisburg; and I-95′s mile-long double-decked Girard Point Bridge across the Schuylkill River in Philadelphia.

PennDOT has said it selected major bridges that are badly in need of repair and balanced its selections by geography to limit the impact on any one area.

The concept was approved in 2020 by the Public-Private (P3) Transportation Partnership board, the first time it had authorized a plan involving user fees, and requires no legislative approval.

In the lawsuit, attorneys for Cumberland County and the seven municipalities argued both that the process followed by PennDOT, and the P3 board, violated the 2012 law that created the board.

In part, they said that residents of the county and the various Pennsylvania municipalities had not had a legitimate opportunity to express their views on one of the bridges that might be tolled, I-83′s South Bridge across the Susquehanna River between Cumberland and Dauphin counties, before the board gave PennDOT permission to pursue it.

In her decision, Ceisler wrote that the 2012 law had no limits that courts usually look for in cases where the Legislature has delegated its authority.

In addition, the scale of the Wolf administration's plan and how the board approved it "greatly heightens the court's delegation concerns," Ceisler wrote. "The board essentially approved a massive multi-billion-dollar infrastructure initiative on an admittedly meager record, consisting of a four-page recommendation from [PennDOT], a presentation and minimal discussion, and without understanding which, or how many, pieces of public infrastructure the initiative would affect."