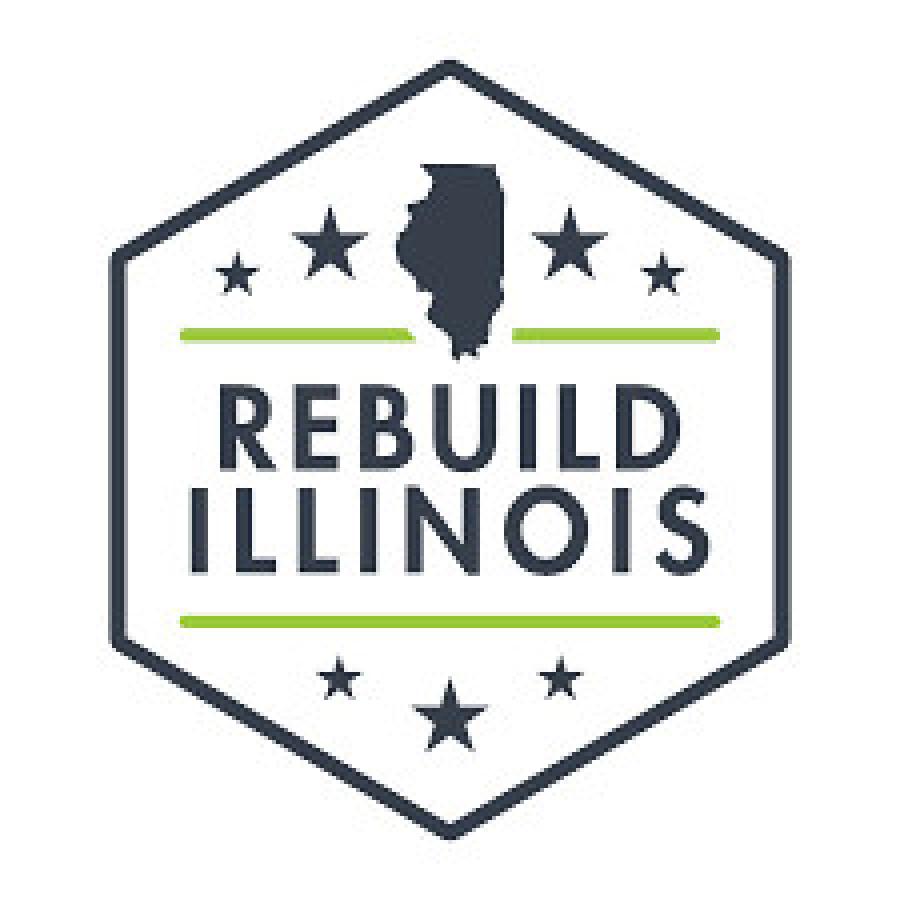 Entering Year Four of Rebuild Illinois, the Illinois Department of Transportation announced multiple projects in the Peoria and Quad Cities area are under way or planned. Twelve major projects in Peoria represent a total investment of $245.3 million, improving safety and mobility while sustaining and creating good-paying jobs throughout the region. Of these projects, 10 of them are scheduled to be completed in 2022, with the remaining two in 2023.

Seven major projects in the Quad Cities area represent a total investment of $55.78 million, improving safety and mobility while sustaining and creating good-paying jobs throughout the region. Five of the seven projects are scheduled to be completed in 2022.

Eastbound McClugage Bridge replacement began spring of 2019 and is estimated to be open in fall 2023, with demolition of the existing eastbound bridge to occur in 2024.

Pinecrest Drive over Interstate 74 replacement will finish late this summer after starting in 2020.

Western Avenue from Adams Street to Lincoln Avenue reconstruction began last year and is scheduled to be completed in December.

Interstate 474 from the Illinois River to I-74 resurfacing began last summer and will be completed in November.

I-74 and I-474 and Illinois 6 interchange structure repairs and bridge deck overlay work began last year and are scheduled to be complete this spring.

McNaughton Bridge over the Illinois River in Pekin rehabilitation, joint replacement and deck repairs began in 2021 and scheduled to be completed this summer.

U.S. 24 1 mile west of Mapleton superstructure replacement began in early April and scheduled to be completed in October.

I-74 from east of Morton to Woodford County line resurfacing began in early April and is scheduled to be completed in November.

Broadway Road from Veterans Drive to Springfield Road resurfacing and drainage improvements began in March and are scheduled to be completed in the summer of 2023.

Courtland Street from Walton Avenue to Main Street in Morton reconstruction and widening work begins in May and is scheduled to be completed in November.

Interstate 280 over the Mississippi River (Sgt. John F. Baker Jr. Bridge) began the second year of a three-year bridge deck replacement project in March. Construction shifted in the eastbound lanes after the westbound lanes were completed in 2021. This year's work is scheduled to be completed in November.

Interstate 74 in Henry County pavement patching from the Interstate 74/80/280 interchange to Illinois 81 began in March and finished in May.

Colona Road/Avenue of the Cities in East Moline and Silvis pavement patching was completed in April. The repairs were from Kennedy Drive in East Moline to Hospital Road in Silvis.

I-74/280 over Shaeffer Creek in Coal Valley began in May. Work includes replacing bridge expansion joints and steel repairs. The project is scheduled to be completed in July.

Interstate 74 in Moline will begin landscaping from the Mississippi River bridge to the Avenue of the Cities this summer. This project concludes this fall.

Illinois 192 in Edgington construction will begin in July to resurface the highway from 123rd Street West to 140th Street West. This project concludes in September.

Centennial Bridge (U.S. 67) over the Mississippi River in Rock Island repairs to structural steel, hanger and other related items begin this fall. The first stage of work will continue until winter before resuming in spring.

Passed in 2019, Rebuild Illinois is investing a total of $33.2 billion over six years into the state's aging transportation system, creating jobs and promoting economic growth. Rebuild Illinois is not only the largest capital program in state history, but also the first that touches all modes of transportation: roads and bridges, transit, waterways, freight and passenger rail, aviation, and bicycle and pedestrian accommodations.

Accomplishments through March include approximately $7.3 billion of improvements statewide on almost 3,800 mi. of highway, more than 370 bridges and nearly 550 additional safety improvements.