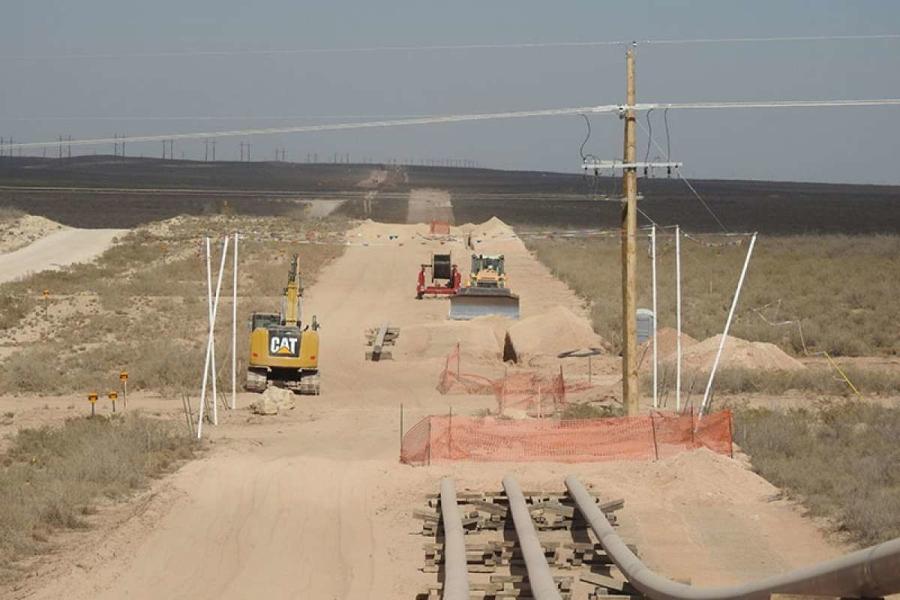 As the United States surge in oil production moves from the Dakotas to Texas, new methods of transport have arisen in order to quickly move the output. In particular, an emerging system known as the Crude Oil Pipeline will transfer the oil directly from Orla, Texas, the seeming epicenter of the boom, to the Port of Corpus Christi for quick export.

The need for the expanded pipeline arises from the ever-increasing yield of the Permian Basin, where new methods of extraction — namely, fracking and horizontal drilling, working cooperatively — have freed hitherto unavailable oil resources. As a result, the area's crude production has risen exponentially, and may increase still further, propelling the U.S. into first position as an oil-producing powerhouse, surpassing even Russia and Saudi Arabia. 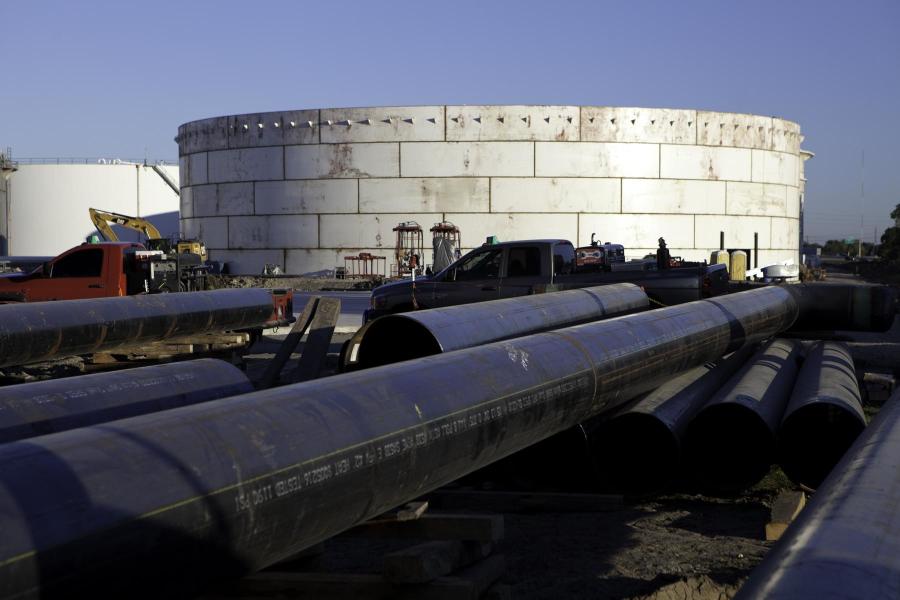 If such an event occurs, the consequences could impact both international economics and global politics whether through foreign policy, or a resurgence of power for OPEC (the Organization of the Petroleum Exporting Countries).

As a result, pipelines to send crude oil from the Permian to refineries and tankers on or near the Gulf of Mexico are sorely needed. Without additions to pre-existing lines, production could be limited or even interrupted.

To cope with the growth, the EPIC Company out of San Antonio, Texas, is building an expanded pipeline. Called the NGL Pipeline (for "natural gas liquids," since components of natural gas separate into liquids as a result of absorption or condensation occurring in a field facility or gas processing plant), the EPIC web site describes it as "a 700-mile natural gas liquids pipeline linking NGL reserves in the Permian and Eagle Ford to gulf coast refiners, petrochemical companies, and export markets."

The third and final phase of the project will run from Benedum to Corpus Christi. Completion of the final 455 mi. should occur in late 2019.

In October, EPIC announced that in response to strong demand, it intended to utilize the last stretch of the pipeline for crude oil transport despite the ongoing construction of the NGL fractionator (the device used to separate the different components within oil). The original NGL Pipeline will return to its previous use once the crude oil line is complete in January of 2020.

This section of the line, which originates in Crane County, also will have an injection point in Wink, Texas. In addition, it will allow for multiple terminal and refinery connections in Corpus Christi. At 24 in., its capacity is capable of moving 400 thousand barrels of oil per day (MBbl/d) while in use as an interim line. Likely users (also known as committed shippers) include Noble Energy, Apache Corporation and Diamondback Energy, with the possibility of others. 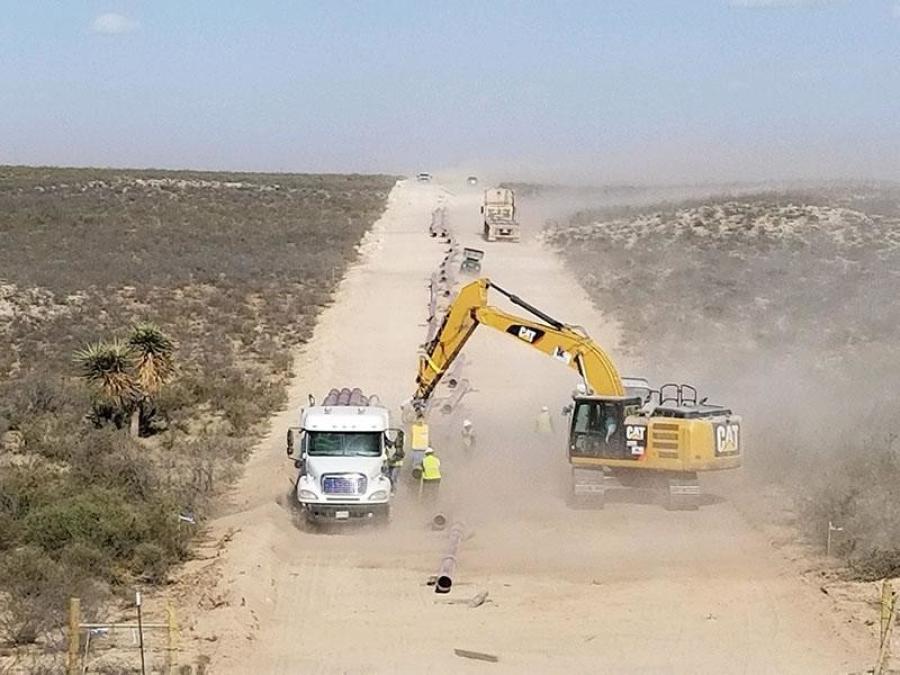 The early success of the pipeline means it also will be expanded from 24 in. to 30 in. This will accordingly increase Permian Basin export capacity to roughly 600 MBbl/d. Once additional pumps and storage are added, the 30-in. capacity will result in an upgrade in capability to near 900 MBbl/d. This crude oil pipeline will run parallel to the NGL pipeline. The 30-in. pipe is scheduled to arrive on site in early 2019. The necessary equipment and pumps are already in place, while all construction crews currently employed by EPIC will remain on the job.

"Given our recent commercial success and subsequent upsizing of the pipeline, we remain responsive to growing demand for crude oil transportation from the Permian Basin," Phillip Mezey, chief executive officer of EPIC, said in a press release. "We are proud to be able to offer an interim solution for our customers, while we continue to build out the EPIC Crude Oil Pipeline to service this region."