This large 2-day sale was held at Petrowsky’s facility in North Franklin, Conn. 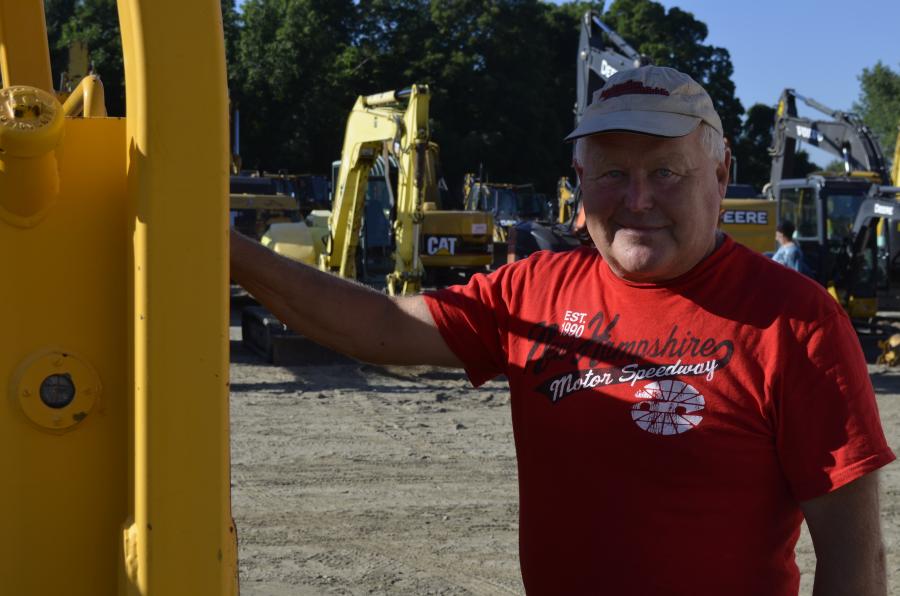 Dennis Fleury of Fleury Sales in New Hampshire inspects a John Deere 450G prior to the sale.

More than 50 excavators, a large selection of crawlers and loaders and lots of other support equipment all was sold as it went over the ramp. Hundreds of buyers were in attendance, with thousands more from across the globe placing bids.