All along the Bayshore, flooding has become increasingly common as severe storms have become more frequent and residential and commercial development has increased. 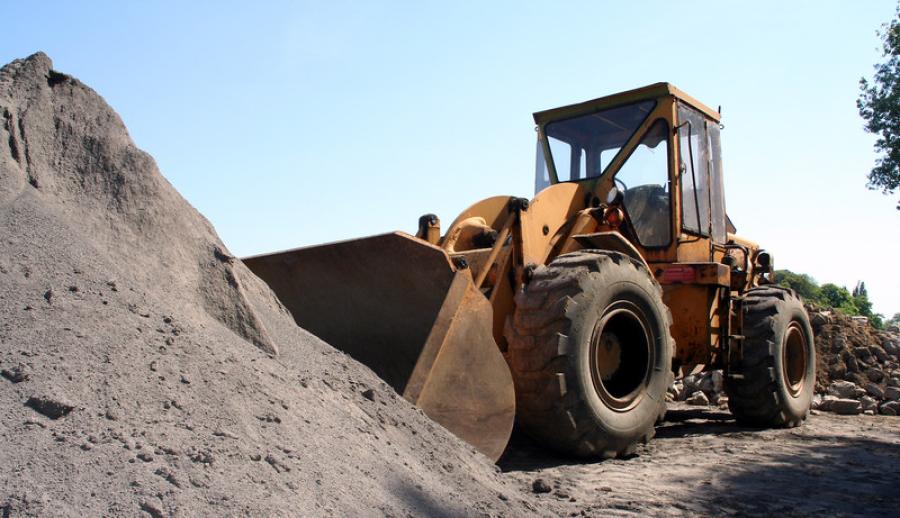 The first phase of the project was completed in June of 2015 and involved dune restoration, beach replenishment, groin work, extension of the fishing pier and construction of protective dunes.

Congressman Frank Pallone Jr. joined Colonel David A. Caldwell, commander of the New York District of the U.S. Army Corps of Engineers, Bob Martin, commissioner of the Department of Environmental Protection and Middletown Mayor Gerard Scharfenberger to mark the beginning of construction for Phase II of the Hurricane and Storm Damage Reduction project in Port Monmouth, N.J.

In July of 2016, the Army Corps of Engineers awarded a $13,696,687.00 contract to fulfill this second phase of the project. The plans for Phase II include constructing a system of levees, a floodwall, a tide gate, road closure structures, road raising and pump stations The awarded contract is specifically for the construction of the flood wall and a road closure gate east of the existing Keansburg levee. Phase I was successfully completed in June of 2015.

This contract is part of the estimated $105 million project to protect Port Monmouth, and is paid for by funds in the Sandy relief package that Pallone worked to secure in 2013.

“All along the Bayshore, flooding has become increasingly common as severe storms have become more frequent and residential and commercial development has increased,” said Pallone. “That's why I'm pleased to see this project moving forward with the funds we worked to secure after Sandy. I will continue to work with the Army Corps of Engineers and DEP to ensure that Phase II is completed on budget and in a timely manner.”

“Today marks an important milestone for this critical project, which will ultimately see floodwalls, levees, a tide gate, road closure structures and pump stations throughout Port Monmouth,” said Martin. “The Port Monmouth Coastal Storm Risk Reduction project will provide protection to low-lying residential and commercial structures. It marks another key component in the Christie Administration's plan to bring greater resiliency to coastal and flood-prone areas of the state.”

“The U.S. Army Corps of Engineers, New York District, is thrilled to have reached this significant milestone in the groundbreaking of Phase 2 for the Port Monmouth Coastal Strom Risk Reduction project,” said Caldwell. “I believe the events taking place in other parts of the country re-emphasize the need to continue increasing the resiliency of our towns and communities with robust flood risk reduction projects like those currently underway in Port Monmouth. This brings us one step closer to that goal.”

“The start of the Port Monmouth Flood Control project's second phase is a welcome sight since it means we're another step closer to recovery after Superstorm Sandy,” Scharfenberger said. “Port Monmouth homeowners and businesses will be safer in the future thanks to the flood control measures that are being constructed. The Army Corps of Engineers has been doing a great job and we are looking forward to seeing the project completed.”

The first phase of the project was completed in June of 2015 and involved dune restoration, beach replenishment, groin work, extension of the fishing pier and construction of protective dunes. The Army Corps of Engineers estimates the project will be completed in its entirety by 2019.