About 75 firefighters battled the flames for an hour on May 1. 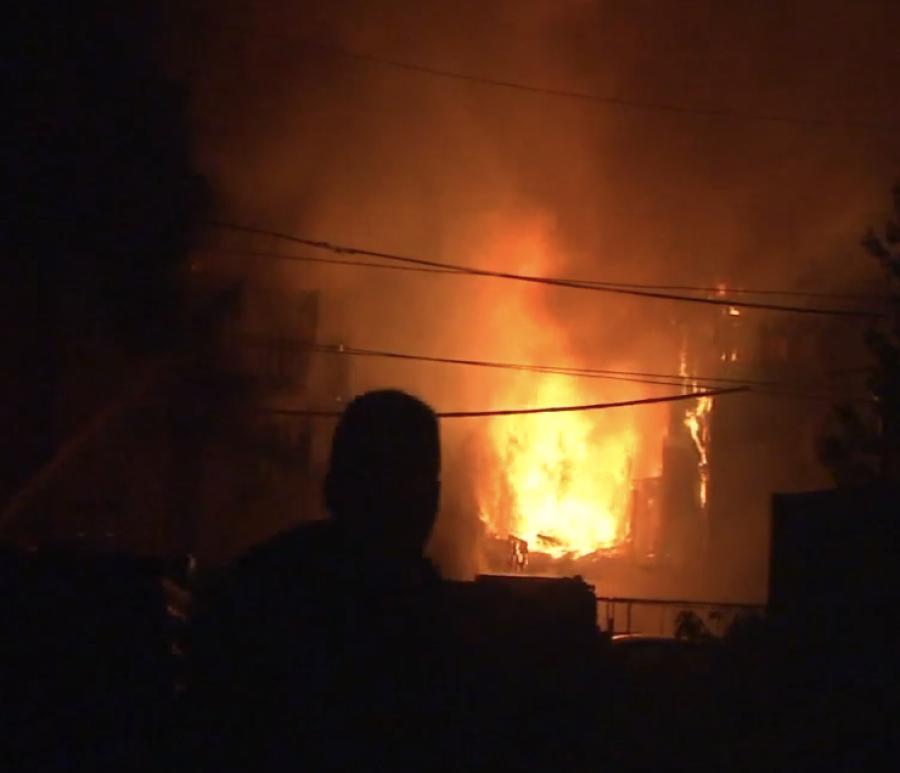 The Point Breeze neighborhood of Pennsylvania has seen resistance to large-scale construction projects in the past but not at the level of the recent fire which not only damaged the property under construction but also buildings next door with water damage as firefighters worked to put the blaze out.

A reward of $12,500 is being offered for information that leads to an arrest and conviction. The Bureau of Alcohol, Tobacco, Firearms and Explosives announced a $10,000 reward on Tuesday, and City Councilman Kenyatta Johnson added $2,500.

The fire was reported Monday morning in the city's Point Breeze section. About 75 firefighters battled the flames for an hour. One of the structures collapsed and several more were severely damaged. No one was hurt.

The developer told the Philadelphia Inquirer he plans to start rebuilding the destroyed homes and break ground on the project's second phase of development this week.—AP