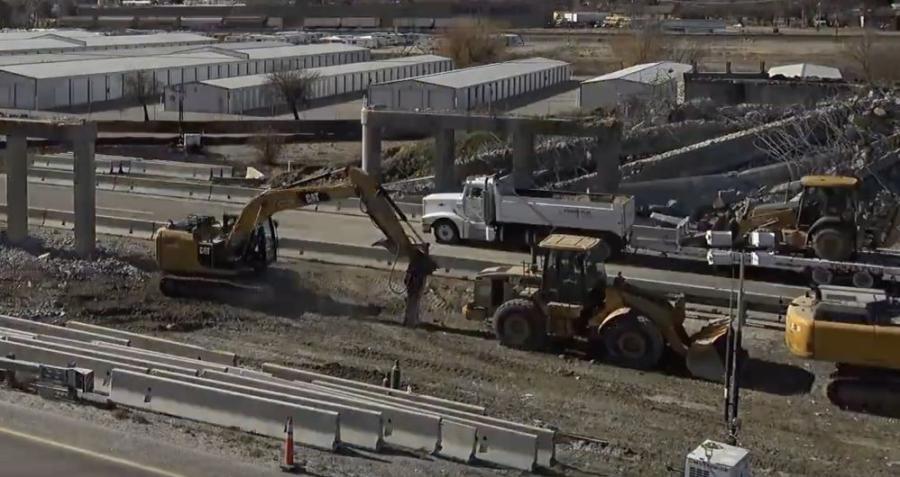 The Idaho Transportation Department (ITD) has kicked off a $340 million project on the largest highway in the state.

The Idaho Transportation Department (ITD) has kicked off a $340 million project on the largest highway in the state. The work is happening over 11 miles of I-84 in Ada and Canyon Counties, an area known as the Treasure Valley, the population hub of the state. It is the fastest growing area in Idaho, which is the largest growing state in the United States.

More than 31 million trips occur on I-84, with two-thirds of those taking place between Ada and Canyon Counties. 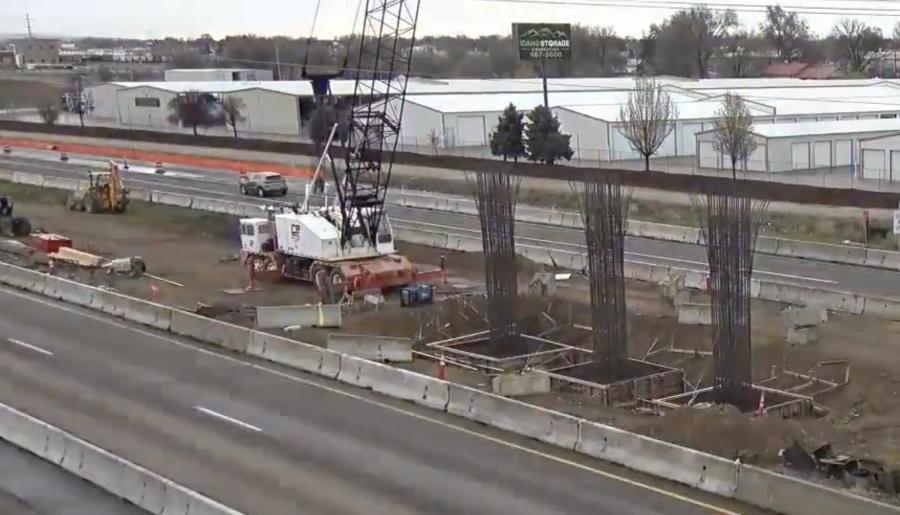 "It's all about size," said Jake Melder, ITD spokesman. "I-84 is just not big enough. Idaho is experiencing unprecedented growth and we're now finding this Interstate is insufficient to carry the demands we have."

The Interstate is the primary commuter route, and also an important freight route and the lifeblood of Idaho's agriculture community. The primary work will involve widening the Interstate, adding or modifying existing bridges, overpasses and interchanges.

"There is going to be one at Northside that is kind of a superstructure," Melder said. "That's going to be the biggest construction package we put out, and it should be going out in the coming weeks.

Major bridges over I-84:

Major Bridges on I-84 (referenced facilities run under the Interstate):

The project is a continuation of an expansion project that got underway a decade ago, but was halted during the recession. Work was able to resume after the state legislature gave IDT the go-ahead to pursue bonding against future federal government funding through the Grant Anticipation Revenue Vehicle (GARV). 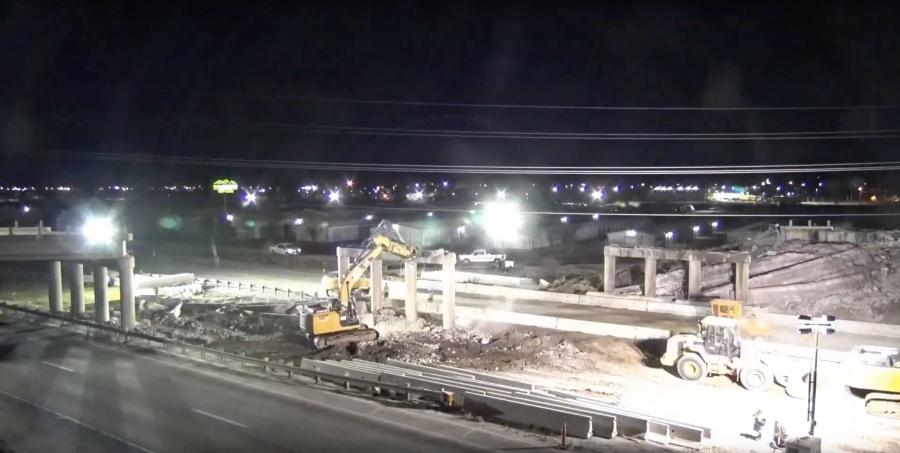 One of the big challenges facing work crews is that the Interstate is already congested and at capacity. But ITD has made a commitment to not close lanes during commuting hours. To that end, crews worked last year to create extra wide shoulders where traffic can be shifted during construction.

"A lot of these bridges were built in the ‘60s and most don't accommodate the additional lanes underneath them, so we're going to be adding an additional travel lane and an auxiliary lane," Melder said. "Right now, with the bridge work that is being done and, again why we have these expanded shoulders, we're able to shift the lanes of travels. The abutment work on ends of bridges is not impactful on traffic. But we do have to have overnight closures, and when we're setting the bridge deck, we will have to close traffic because we don't want to be setting over traffic."

The overall project is expected to continue through 2021 and 2022. CEG