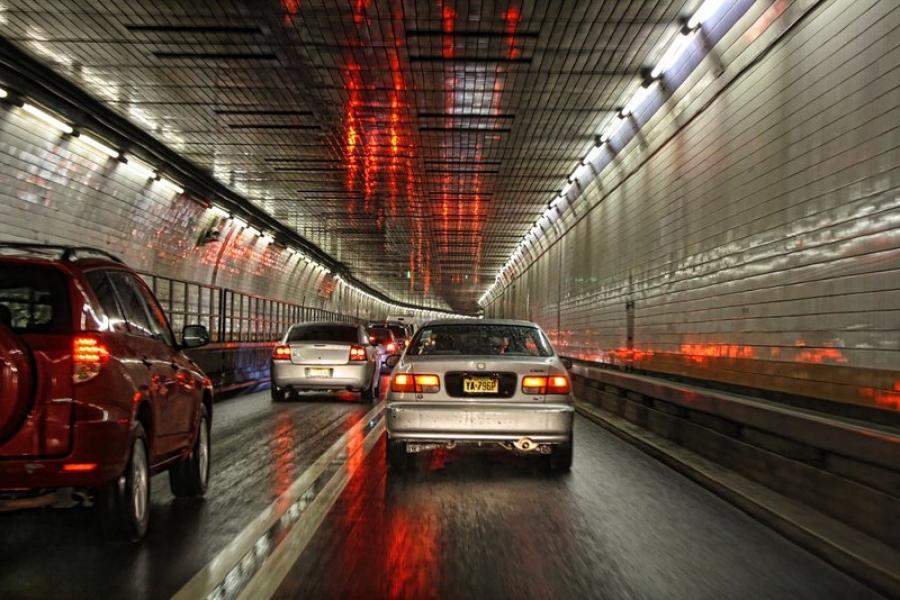 The Port Authority Board of Commissioners authorized more than $77 million in flood protection and resiliency projects at major Port Authority assets throughout the region that were damaged by Superstorm Sandy in 2012.

The projects include planning for permanent flood mitigation repairs to the Holland Tunnel, and project authorization for work at John F. Kennedy International airport and four PATH stations — Hoboken, Exchange Place, Grove Street and Newport — that sustained the heaviest damage when the historic surge of corrosive seawater flooded stations and tunnels built more than 100 years ago. The salt water caused extensive and, in some cases, irreparable damage to signal and communications equipment.

“Today is another key point in our recovery from Sandy. We have authorized the means to restore our facilities permanently, which also will create a more resilient and productive regional economy and transportation network,” said John Degnan, board chairman.

“What happens in our Port District — and what happens to our Port District — impacts the nation,” said Pat Foye, executive director. “The projects authorized today reflect the latest Federal Emergency Management Agency flood maps and the Port Authority's own updated resiliency guidelines. We are restoring our facilities in ways that make them better and stronger and we are grateful to our federal partners for their essential support.”

Resiliency measures at PATH stations include flood protections totaling $26.7 million at Exchange Place; $12.6 million for the Newport station; $10.7 million for repairs to the Grove Street station entrances; and flood-proofing six sets of exterior stairs and the elevator at a combined cost of $13.3 million at the Hoboken Terminal, which sustained the most damage in the PATH system.

The authorization also includes almost $7 million in planning work for permanent repairs and restorations at the Holland Tunnel, a National Historic Civil and Mechanical Engineering landmark. Both the north and south tubes of the Holland were damaged severely by water entering through the New Jersey roadway portals and through the exhaust air duct system.

At John F. Kennedy International Airport (JFK), the Board authorized $7 million to install tide gates that will prevent flooding at the airport's lowest elevations. During Sandy, the rising waters of Jamaica Bay and the Bergen Basin pushed salt water onto airport property.

Over the life of the construction, which is expected to take several years, these critical projects will generate a total regional economic impact of an estimated 3,230 jobs, $272 million in wages and $686.3 million in economic activity.