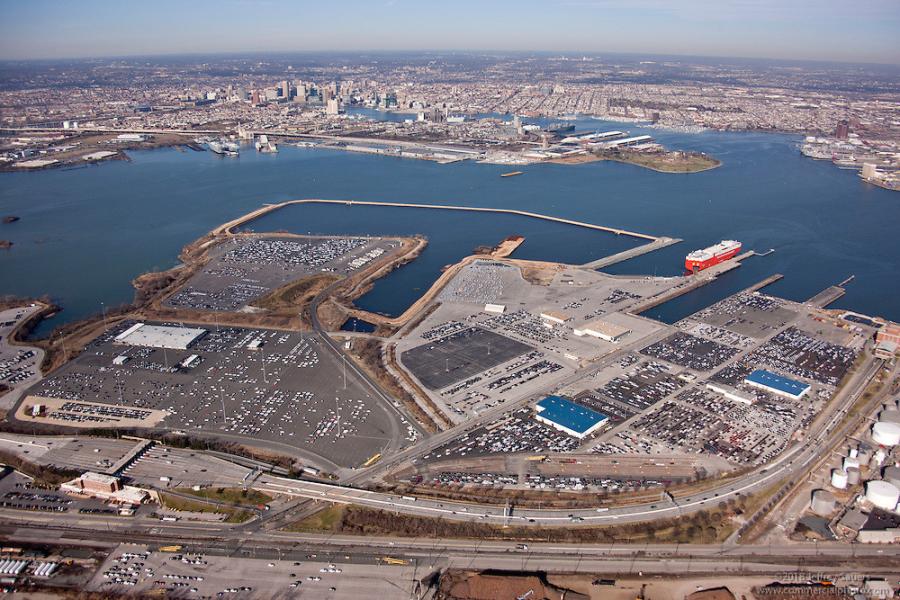 The basin is located near the Fairfield Marine Terminal, which is used by auto carriers to unload their cargo, making it ideal for storage, the proposal said.

Officials at the Port of Baltimore have proposed the construction of a storage facility in an unused wet basin to accommodate the growing number of vehicle shipments.

The basin was originally build as a space for ship construction in World War II, but has fallen into a state of disrepair, the Baltimore Sun reported. In addition, the space was too shallow and its bulkheads have since worn down. However, the basin is located near the Fairfield Marine Terminal, which is used by auto carriers to unload their cargo, making it ideal for storage, the proposal said.

The project is expected to cost around $6.3 million, and currently has a bid from Urban N. Zink Contractor Inc., of Chase, Md. Around half the necessary funds would come from a federal grant, while the rest would be supplied by the Transportation Trust Fund, the Baltimore Sun reported. The Maryland Board of Public Works will consider the proposal the week of July 16.

According to port officials, the port dealt with more cars, light trucks and farm equipment than any other port in the nation in 2017, the Baltimore Sun reported. Just in May, the port saw 61,058 car and light truck imports and exports.

Maryland Gov. Larry Hogan voiced his support for the project, saying in a statement, “Our administration is proud to support the Port and congratulates the thousands of hard-working Marylanders who ensure this vital asset continues to break records.”