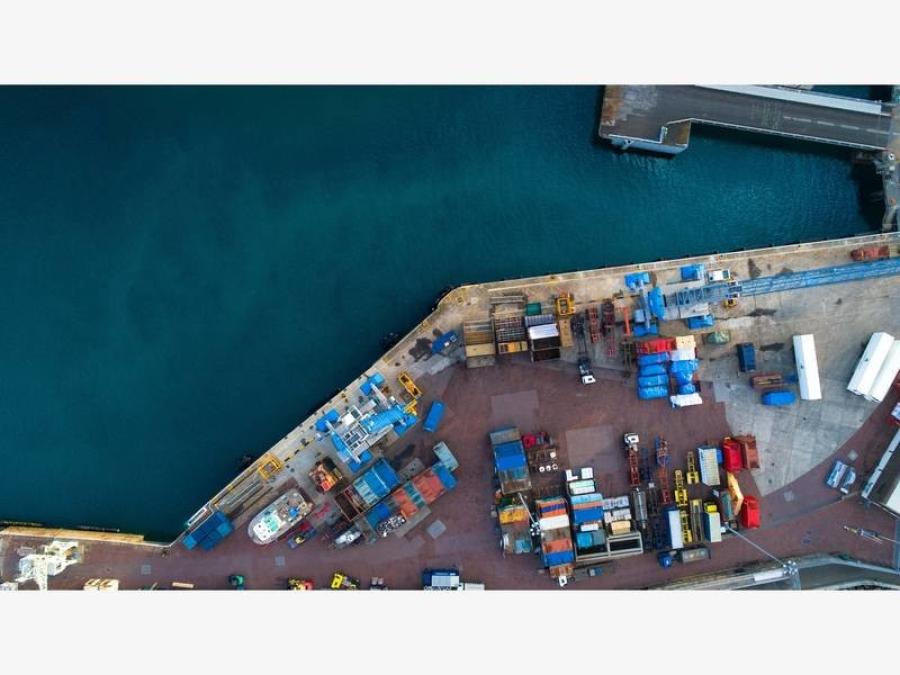 “It is critically important for the Port of Baltimore to continue to implement the latest security measures to ensure the safety and security of the people who work there and the cargo the port handles,” said James J. White, MDOT MPA executive director. “Creating a successful balance between productive cargo-handling and a strong security program is something we will continue to pursue.”

The first grant will improve cybersecurity initiatives including data classification standards to ensure sensitive information is not disclosed. It will also strengthen incident response and recovery activities.

The second grant will help improve and upgrade security measures at the primary entrance to the port's Dundalk Marine Terminal, including new software, physical security, communications and access control electronics.

The final grant was awarded to MDOT MPA to select a specialized company to perform security assessments at the port's six public marine terminals and update the MDOT MPA's Facility Security Plan, a federally-required document overseen by Coast Guard Sector Baltimore that describes security measures, policies and procedures at the public marine terminals.

The Coast Guard has awarded the MDOT MPA a top rating of 'excellent' on annual security assessments of the port's public marine terminal for six consecutive years. The visual inspection includes reviews of access control procedures and makes certain that physical security fixtures, such as high-mast lighting and fencing, meet federal security standards. The MDOT MPA has moved forward in recent years with newer and stronger security initiatives, including cyber, closed circuit television and access controls.

The Port of Baltimore has handled more cars and farm and construction equipment than any other U.S. port for several years. Combining both the public and private marine terminals, the Port of Baltimore saw 31.8 million tons of international cargo valued at approximately $49.9 billion cross its docks last year. Baltimore is ranked as the top port among all U.S. ports for handling autos and light trucks, farm and construction machinery, and imported sugar. Overall Baltimore is ranked ninth for the total dollar value of cargo and 14th for cargo tonnage for all U.S. ports.

Business at the Port of Baltimore generates about 13,650 direct jobs, while about 127,600 jobs in Maryland are linked to port activities. The port is responsible for nearly $3 billion in personal wages and salary and more than $300 million in state and local tax revenues.