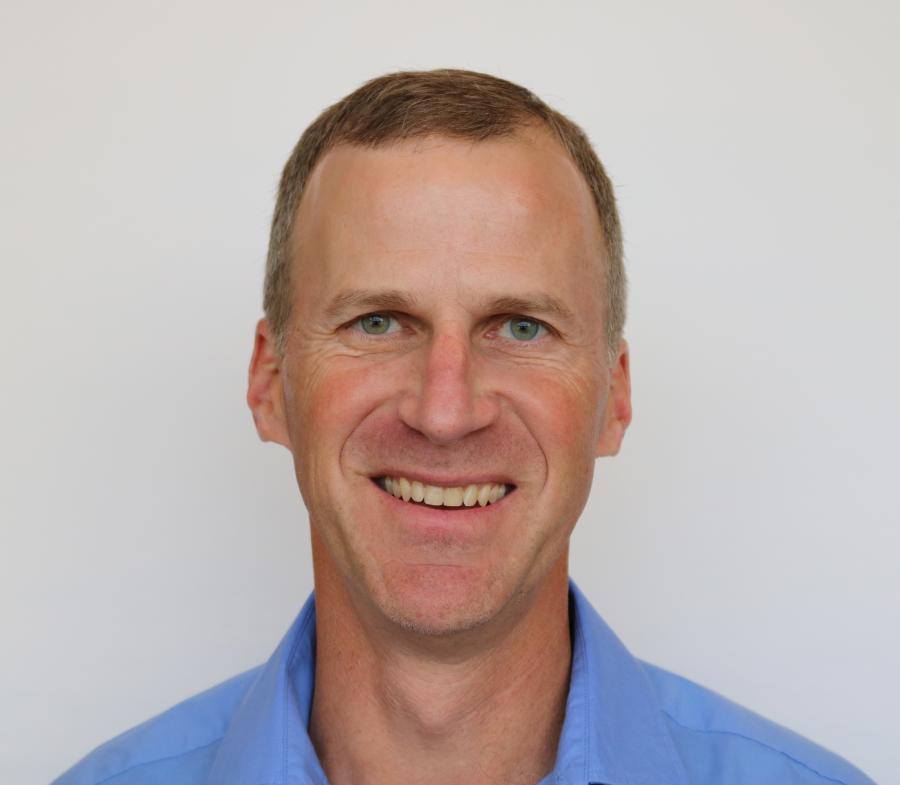 Steve Milam has been named eastern regional manager of Power Curbers Companies. He has been with the company 15 years, and has managed various regions of the United States and Canada.

A new member of the management team is Steve Peacock, who became the product support manager at the end of October. He will be responsible for product support, molds, all training material and product manuals. Peacock is a 30-year veteran of the equipment industry, having worked at three major manufacturers during his career.