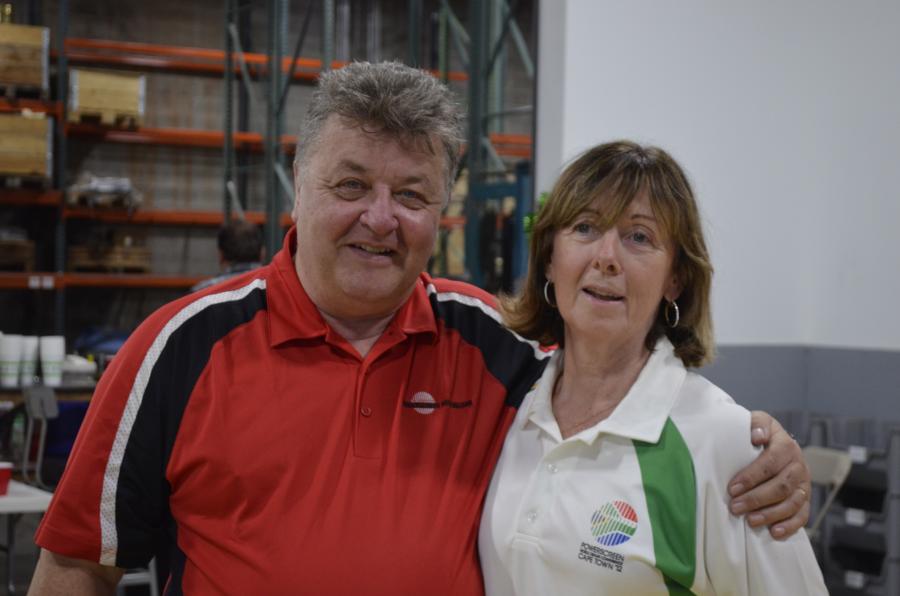 From Powerscreen New England’s beginning in 1997, Seamus’s wife, Bernadette, has been an integral part of running the day-to-day operations of the company, as well as being its finance officer.

Over the past decade, Seamus and Bernadette's sons have joined the business. Cathal Sheelan serves as vice president of operations and Ronan Sheelan as service manager.

“This new facility represents the culmination of many years of hard work for everyone connected to our organization,” Seamus Sheelan said. “We are so proud of what this facility represents, which is an opportunity to service, support and grow our customers into the next decades.”