Proposed Copper Mine Near Tucson Will Not Jeopardize Species 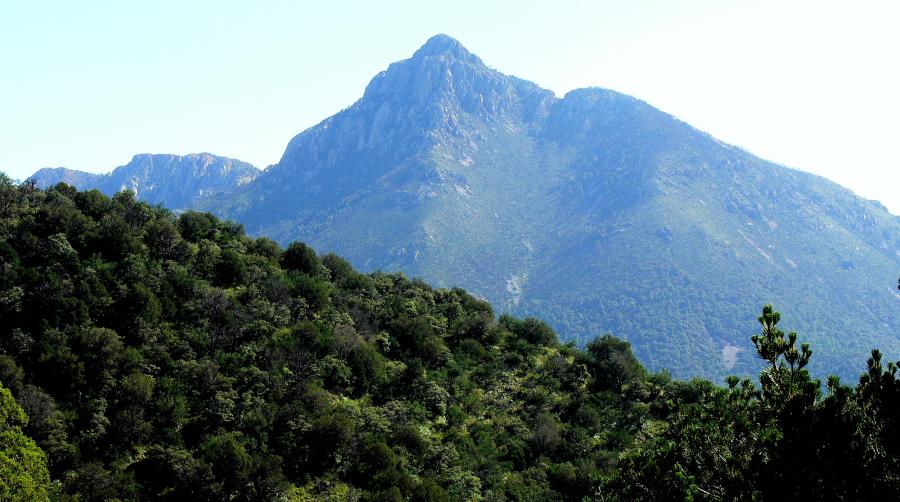 TUCSON, Ariz. (AP) A proposed copper mine near Tucson isn't likely to jeopardize the continued existence of more than a dozen endangered and threatened species and their habitats, according to a report from the U.S. Fish and Wildlife Service.

The agency submitted its opinion on the proposed Rosemont Copper Mine to the U.S. Forest Service. It's the last major report before the Forest Service issues a decision on the $1.5 billion mining project first proposed in 2007 but delayed by the certification process and environmental reviews.

The proposed mine would put an open pit in the Santa Rita Mountains southeast of Tucson and be located on more than 4,400 acres of federal, state and private land.

If the Fish and Wildlife Service concluded the mine would jeopardize a species' existence or illegally damage critical habitat, it could stop the project.

In May 2015, the agency announced it was restarting a review examining the project's effects on endangered species after an ocelot was discovered in the area.

“For years, the Fish and Wildlife Service has issued biological opinions that have been successfully challenged in federal court and we expect that is what will happen here,” said Gayle Hartmann, president of the Save the Scenic Santa Ritas nonprofit group opposed to the mine. “The Rosemont project will destroy the habitat of endangered species with its half-mile deep open pit and mine waste piles stacked 600-800 feet high spread over five square miles of the Coronado National Forest.”