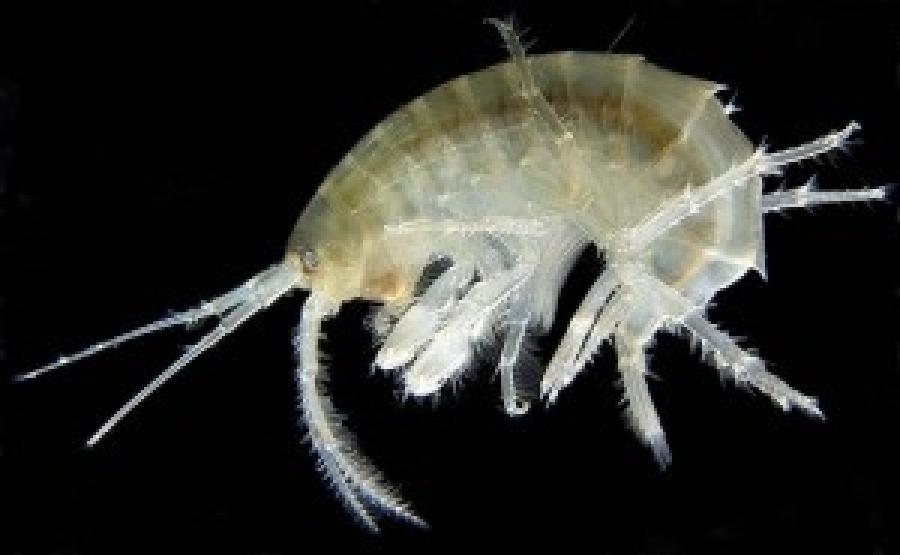 Given recent court litigation that has caused extensive delays in the $5.6 billion Purple Line project, Maryland Department of Transportation (MDOT) Secretary Pete K. Rahn has outlined a path forward for the Purple Line.

The lawsuit involved considering the potential impacts to the Kenk's amphipod, a freshwater crustacean that looks much like a shrimp. The species is currently found at a few spring-seep sites in Washington, D.C. and Montgomery County, Maryland making it a candidate for the endangered species list. A federal judge denied the case on May 30 after finding that environmental reviews did not violate federal protections of such endangered species.

Secretary Rahn has warned that significant changes to the project would occur unless the court acted on or about June 1. In response to Federal District Court Judge Richard Leon's May 30 final ruling that two of three counts – covering 25 issues – filed by plaintiffs were without merit, the Office of the Maryland Attorney General immediately filed a notice of appeal regarding Leon's decision to order further study of the project's contested ridership estimates. The timeline for an appeal is not defined.

“With a legal path forward, MDOT's and the Purple Line's situation has changed from the unknown circumstances of just two weeks ago,” said Secretary Rahn. “With an unknown timeline for an appeal and dwindling available cash to carry the federal reimbursable costs being expended by MDOT; and to protect the taxpayers of Maryland, I am ordering that action be taken immediately.”

• The contractor, Purple Line Transit Partners (PLTP), is directed to suspend the execution of new construction contracts; and

• PLTP is directed to suspend all procurements for non-essential materials and equipment; and

• PLTP is directed to freeze all hiring of construction staff; and

• MDOT MTA is directed to suspend state funding of county design reviews; and

• MDOT State Highway Administration (MDOT SHA) and MDOT MTA are directed to pull from the Board of Public Works any requests for the purchase of right-of-way for the Purple Line project.

• All parties are directed to limit the obligation of further costs for the Purple Line project to those of agreed necessity.

Further steps should be anticipated as more information is available, Secretary Rahn said.