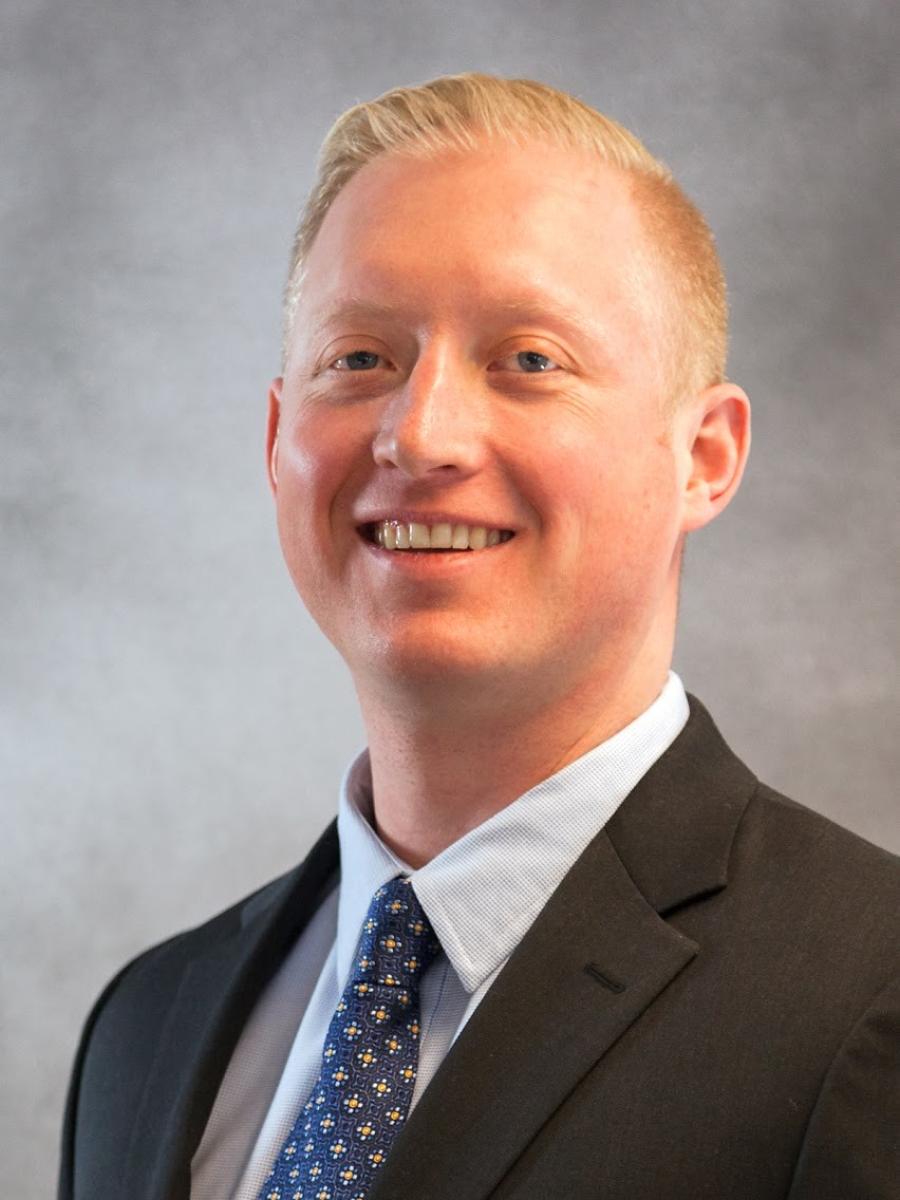 Fagan brings 15 years of leadership experience from both a background in the U.S. Military and roles of increasing responsibility in his previous position. He came to Putzmeister from Komatsu Mining Corporation, holding various management positions for the past eight years. Fagan also proudly served in the U.S. Military as an Infantry Leader for the U.S. Army.