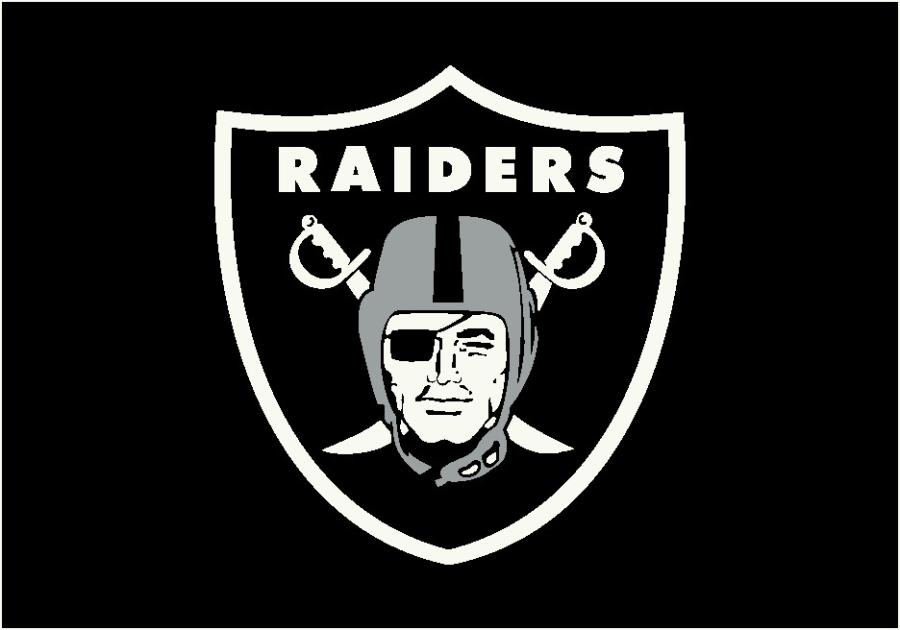 HENDERSON, Nev. (AP) — The Oakland Raiders have broken ground on their future corporate headquarters and practice facility near Las Vegas.

The team held a ceremony Jan. 14, to mark the start of construction of their complex in Henderson, Nev.

The Raiders have promised the venue will create an estimated 250 full-time jobs not counting players. The team will spend about $75 million to build the facilities.

Team president Marc Badain said the complex will be the place where the "organization will become ingrained within the local community."

The team plans to start the 2020 season at a 65,000-seat stadium being built partially with taxpayers' money near the Las Vegas Strip.

A Raiders-branded license plate was released Monday. It costs $62, with almost half going to the team's charitable arm.