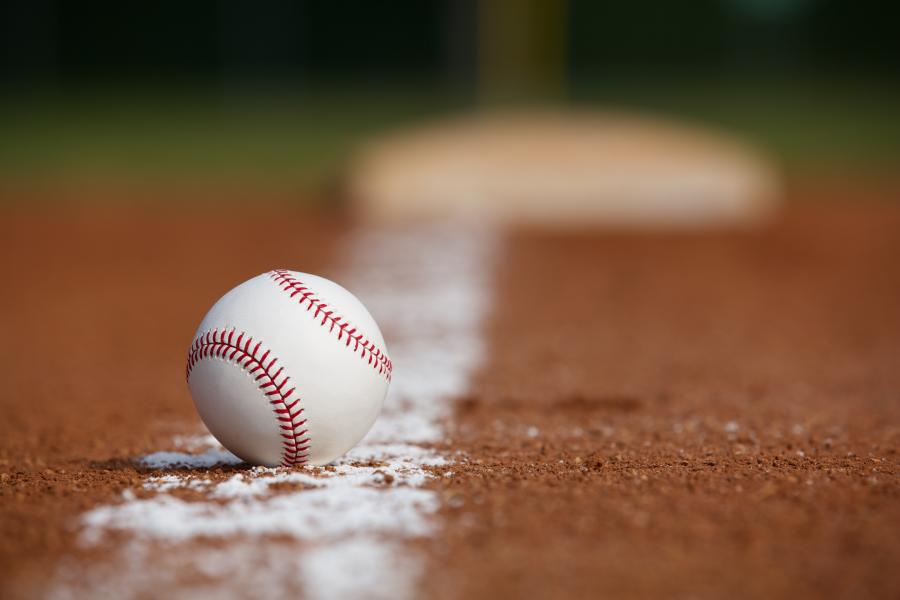 ARLINGTON, Texas (AP) The Texas Rangers could be playing in a new $1 billion retractable-roof stadium by 2021 and would remain in Arlington until at least 2054 under plans revealed May 17 by the team and the city.

The proposed master agreement for a public-private partnership calls for a 50-50 split of the estimated cost of the stadium and related infrastructure, with the city's portion capped at $500 million. The Arlington City Council unanimously approved the measure, and it will now be up to voters to decide in November.

“The Rangers and Arlington have enjoyed a great partnership for 45 years, and we are excited about the possibility of calling this city home for many years to come,” Rangers co-chairman Ray Davis said. “A baseball park is a very special place and the Rangers are committed to providing the best possible experience for our fans. The construction of a new facility with a retractable roof and so many other amenities would allow us to enhance that experience in a manner that is not presently possible.”

Arlington voters in November will be asked to support the project by continuing existing sales taxes that are used to help pay for $1.2 billion AT&T Stadium, the next-door home of the Dallas Cowboys that has a retractable roof.

The city originally issued $298 million in bonds in 2005 to build the Cowboys' stadium, which since opening in 2009 has hosted events such as the Super Bowl, the first College Football Playoff national championship game and the NCAA Final Four.

Davis said putting a roof on Globe Life Park, which opened in 1994 as Rangers Ballpark in Arlington, would be too expensive.

The city has begun taking the steps required for an election in November that asks voters to extend existing funding mechanisms that would provide the public financing for construction of a new ballpark.

The Rangers' 30-year lease on the city-owned Globe Life Park is set to end in 2024. Under the new proposed master agreement, the Rangers' partnership with Arlington would extend until January 1, 2054.

“The Texas Rangers are a part of our fabric, a part of our DNA,” Arlington Mayor Jeff Williams said. “The City Council and I have heard the message loud and clear: our citizens want the Texas Rangers to stay in Arlington. No doubt any city would want the Rangers. We want to be proactive and continue this 45-year relationship, which has been so successful for us, for the team and the North Texas region.”

In 1991, voters approved a half-cent sales tax to help construct the Rangers' current home. That sales tax went away after the city's $135 million debt on the ballpark was paid off in 2001, a decade earlier than scheduled.

Before moving into their current home, the Rangers spent their first 22 seasons at old Arlington Stadium.

The city and the Rangers recently reached an agreement on another public-private partnership, with Arlington agreeing to pay $50 million toward a project that will include 100,000 sq. ft. (9,290 sq m) of restaurant, bar and retail space, 35,000 sq. ft. (3,252 sq m) of convention space and plans for a 300-bed, high-rise luxury hotel to be built directly across from Globe Life Park. 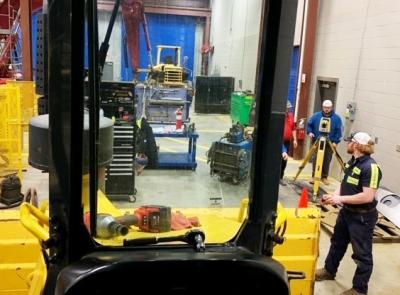