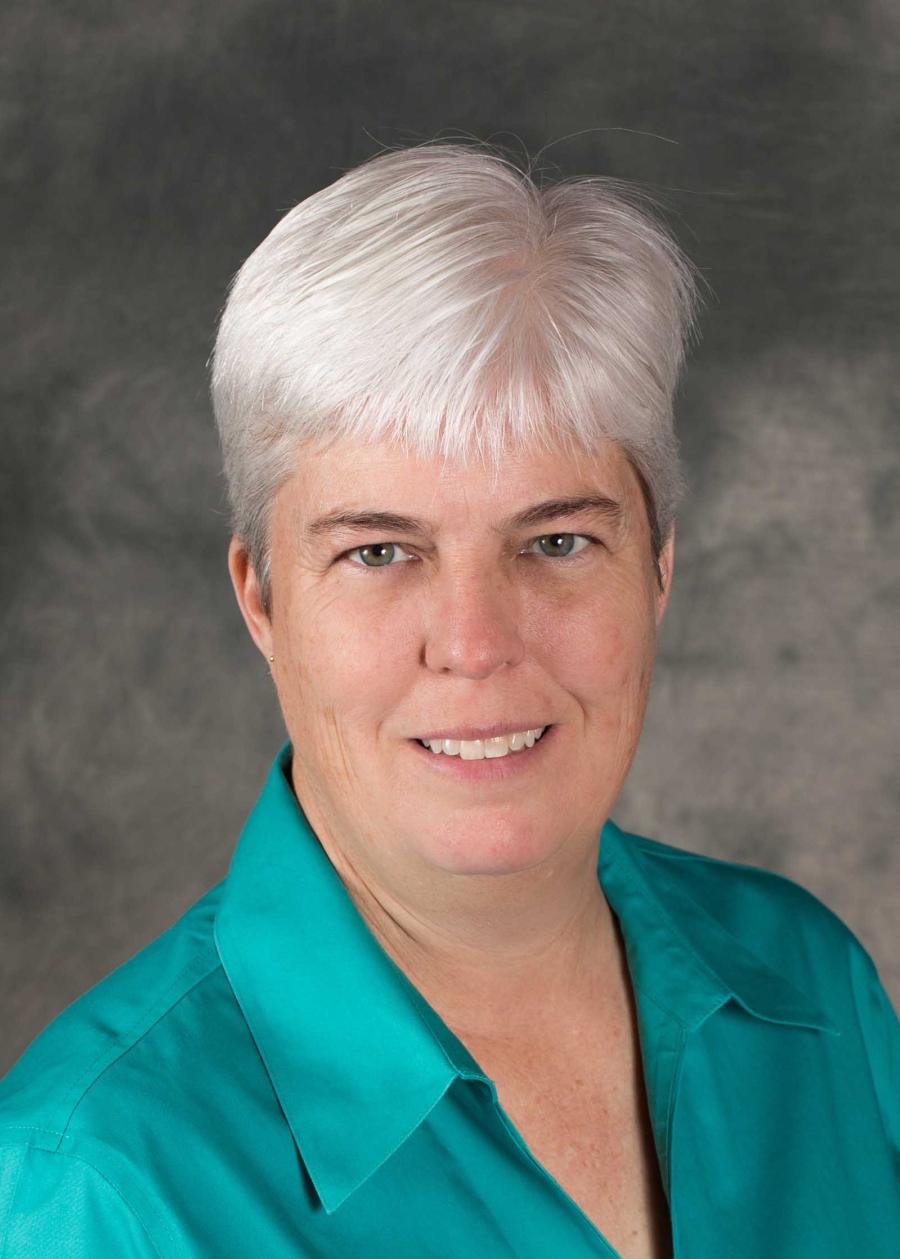 When it comes to women in the construction industry, Paula Benard is a rarity.

As president of C.N. Wood, she's not just the only woman in New England to head a heavy equipment firm, she's among only a handful of women presidents of one in the country.

It wasn't always her intention to lead a company in a traditionally male-dominated industry. Yet even as she trained to be a civil engineer at a time when few women considered that field, she couldn't forget about the business her father, Bob Benard, started in 1964.

Back then, at six-years-old, she spent Saturdays and summers with her dad. She helped him deliver replacement parts from the business that was then-based in Watertown, Mass., to construction firms, municipalities and just about anyone else who needed them.

It was a fun job for a child, but her dad wanted more for the youngest of his three daughters.

"He didn't want his little girl to get into this business," Benard recalled with a laugh years later.

So instead, she enrolled in Northeastern University, graduating with a degree in civil engineering in 1987 — one of the few women in her engineering class. She parlayed her experience in the school's cooperative work program into jobs with the federal Environmental Protection Agency and the town of Wakefield, Mass. That experience led to positions with two Massachusetts environmental engineering firms and a stint on the Conservation Commission in nearby Burlington, Mass., where she grew up, and later served for 15 years on its Library Board of Trustees. She later added a master's degree in business administration from Bentley University to her educational portfolio.

Fate, however, had other plans for her career.

In 1991, she returned to the family business, this time in the company's marketing department and later, moving into project management.

"It was `come on in and find ways you can help people but don't get in the way,'" she recalled of her early days in her family's business.

Today, looking back on those years, she said she would have advised her younger self to "be a little bolder" and "step up and talk to someone" if you find a certain area of a business that interests you.

By this time, she had a firm grasp on the principles — good customer service and respect for company employees — that served as the foundation of the company her father built. She also had a keen talent for business on her own. Soon, she acquired, rebranded and opened three new locations, expanding the company's reach from Connecticut to Maine.

In 2004, 13 years after returning to C.N. Wood, she was named the firm's president. Within six years of taking the helm, she had two industry awards under her belt for "Outstanding Service by a Vendor," and "Association Member of the Year."

Today, she follows the same principles as her father a generation earlier. Long-term customer relations are important, she said. So are the company's employees.

"I was quiet by my father's side," she recalled of those earlier days, "but I listened to him."

Benard is moving the family business into a high-tech future and staying true to the legacy of her father, known for having "a lot of heart." She keeps his approach in mind, knowing her father is just a phone call away.

These days, Paula Benard does more than just serve as president of the family firm. She actively oversees the company's continued growth and has introduced new systems, processes, policies and infrastructure into the family company. Like her dad, she has built relationships and learned from others, serving on construction boards and keeping up affiliations throughout New England.

"You can't come to work and expect that same level of success as you did yesterday," she said. "You have to move forward."